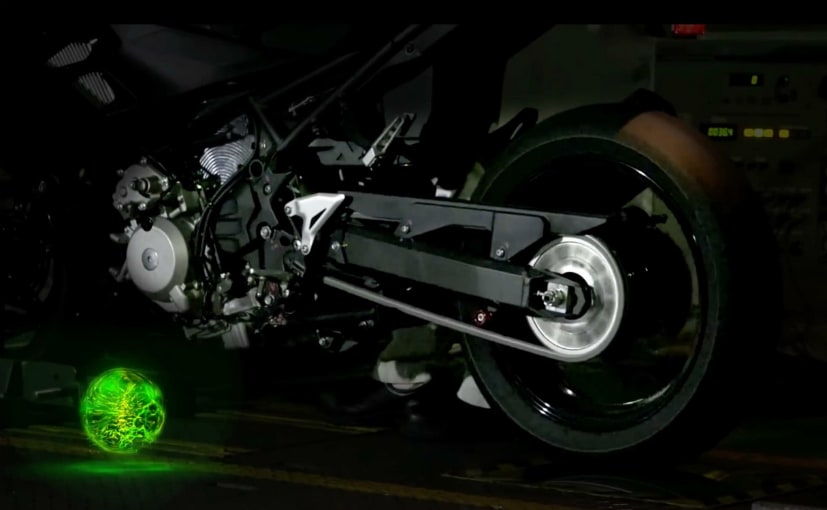 View Photos
Hybrid technology will allow motorcycles to be used with petrol power, full-electric or a combination 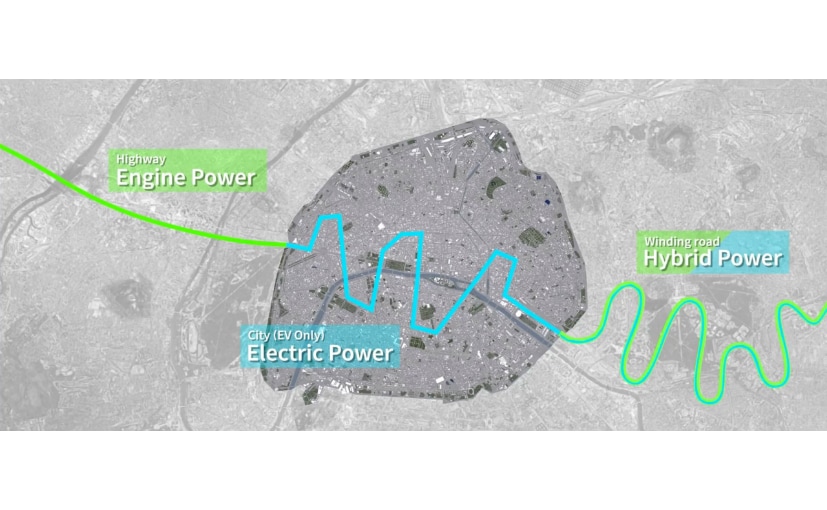 The hybrid technology will allow motorcycles to be used with full petrol power, full electric, and a mixture of both

The video ends with a hybrid prototype on a dynamometer, running first on electric power before power from the internal combustion engine kicks in. The city Kawasaki shows in its video is of Paris, France, which is set to restrict access of all petrol-powered bikes within the metropolitan area by 2030. The hybrid motorcycle project is still at a very early stage, so it's likely to be sometime till we get to see an actual production model with this technology. And Kawasaki says it is still trying to figure out the batteries to be used in such a motorcycle. Apparently, the idea came from Kawasaki's ongoing research on a scalable Gigacell nickel-metal hydride (NiMH) technology that it is currently researching on. These Gigacells are already in use on electric trams in Japan, although Kawasaki isn't sure yet if the NiMH batteries will be the final power supply for a hybrid bike.

Kawasaki also revealed plans on its ongoing project on artificial intelligence for motorcycles. Kawasaki is in fact developing an in-helmet voice activated system that can respond to voice commands. The A.I. system can possibly tell a rider how much remaining range a bike has before needing more fuel or look up weather and traffic patterns along the route. The demo video also shows a ride playback mode showing ride data with a 3D animated model.