Komaki has launched three new high speed electric two-wheelers in India. These are TN95, SE and M5. The TN95 and SE are electric scooters while the M5 is an electric motorcycle. 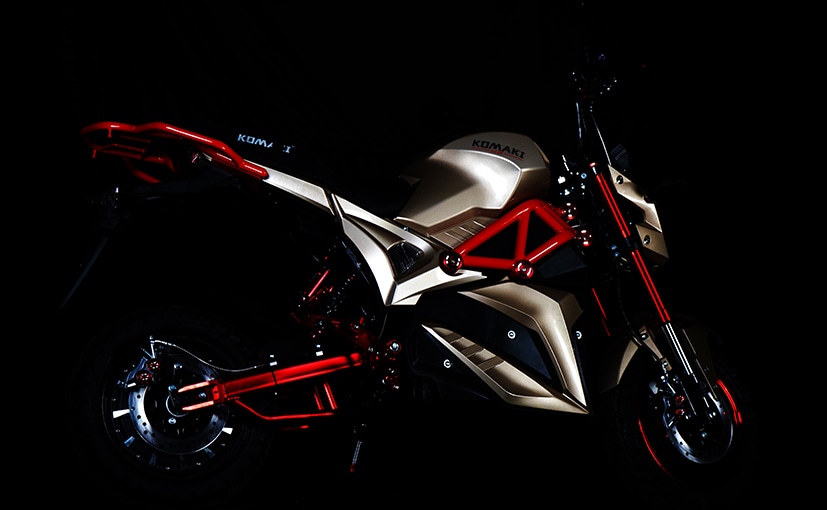 Komaki, an EV manufacturer in India, has launched three new electric two-wheelers - TN95, SE and M5. The first two are electric scooters while the latter is an electric motorcycle. The TN95 and the SE are priced at ₹ 98,000 and ₹ 96,000 respectively. The M5 electric motorcycle is priced at ₹ 99,000. All prices are ex-showroom, Delhi. Komaki says that the TN95 is a big electric scooter designed for Indian families. It gets a storage box mounted at the rear along with a metallic guard around the body. The scooter has a range of 100-150 km on a single charge and it gets a detachable lithium-ion battery. Komaki is yet to reveal the complete specifications of the scooter. It gets features like full-colour digital display, park & reverse assist, on-board cruise control, a self-diagnosis switch and regenerative braking. 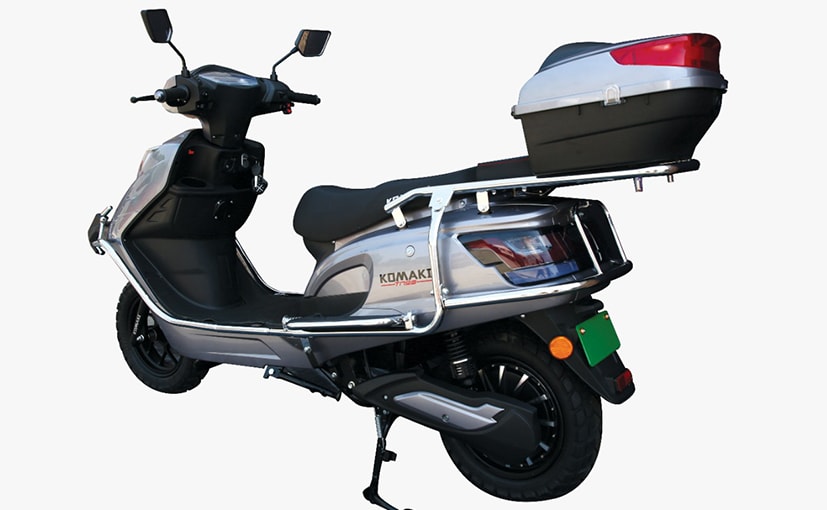 Up next is the Komaki SE electric scooter, which was recently launched across the Indian market. Komaki says that the SE is designed to appeal across all age groups. The scooter gets four colours which are solid blue, metallic gold, jet black and garnet red. The SE too gets features like parking & reverse assist, cruise control, self-diagnosis and a full colour display. It gets disc brakes at the front and rear and has a range of 100-120 km on a single charge. 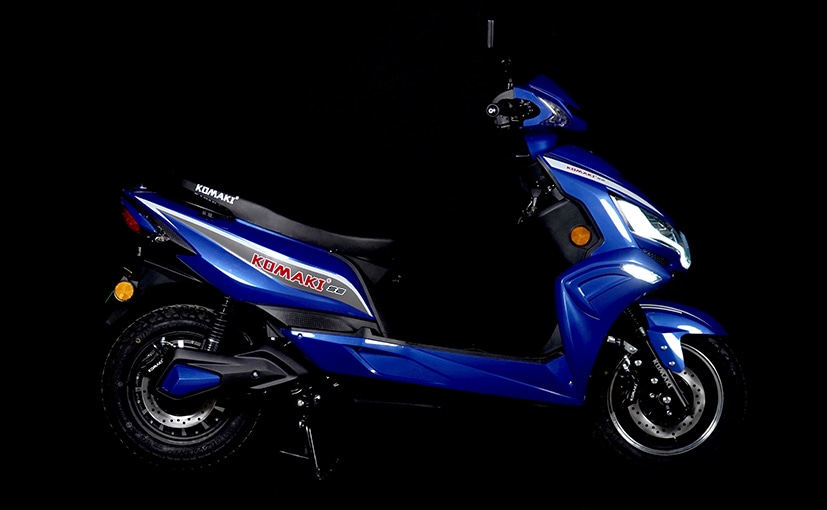 (The last of the three new launches from Komaki is the SE, which is an electric scooter and it gets a range of 100-120 km on a single charge)

Lastly, Komaki launched the M5 electric bike which gets a detachable lithium-ion battery as well and a range of 100-120 km on a single charge. The bike is available in two shades, gold and silver and has a youth-friendly design. Complete details about the specification and features are yet to be revealed.