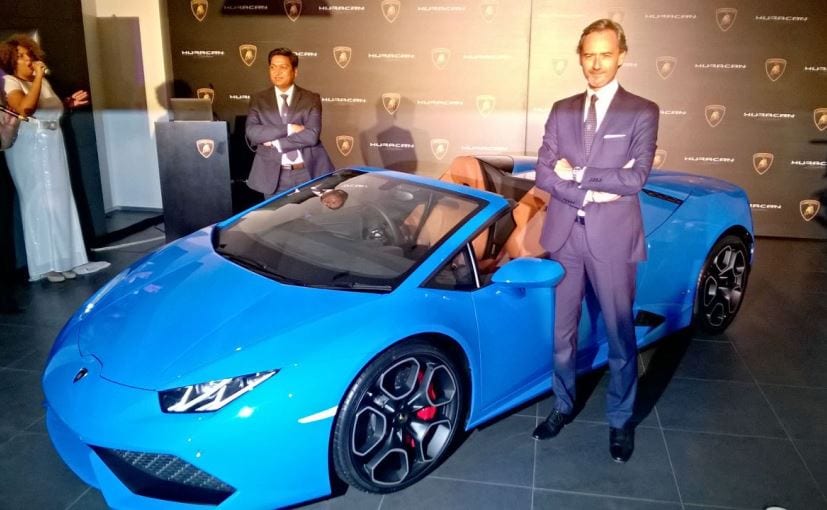 Lamborghini today launched the new Huracan Spyder LP 610-4 in India priced at ₹ 3.89 crore (ex-showroom, Mumbai). Essentially. the convertible iteration of the Lamborghini Huracan, the Spyder version has always had a special interest among enthusiasts. The car was launched at the new Lamborghini showroom in Mumbai which was also inaugurated today along with the launch of the car. It is the second Huracan to be launched in the country in the last six months following the launch of the Huracan LP580-2 RWD version in November 2015. This indicates that the Italian super car marque is really serious about its position in the Indian car market. 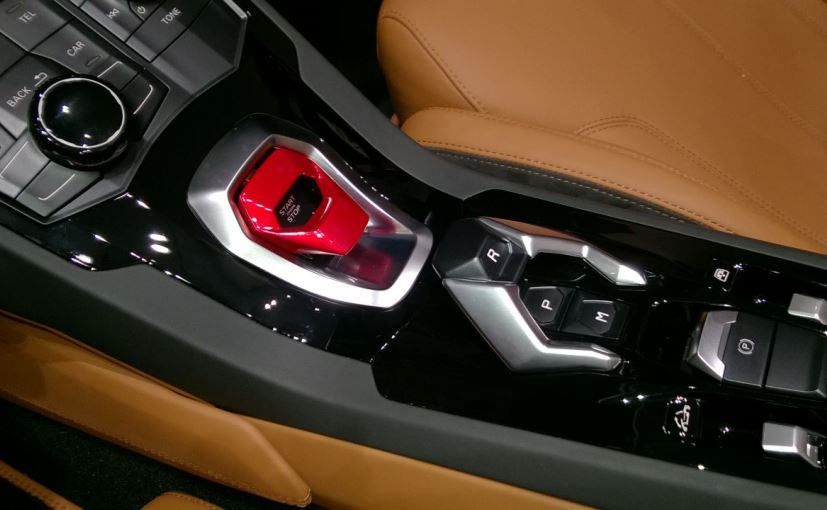 The only difference in the Huracan Spyder compared to the regular model is the new the stylish soft-top retractable roof, which Lamborghini claims can be opened in 18 seconds at speeds up to 50 kmph. Apart from that and some colour trim options, rest of the car remains the same carrying all those muscular character lines and the imposing stance of the Huracan family. In fact even the alloy wheel design is same as the one seen in the regular Huracan. The front end comes with the same pointy nose with W-shaped LED daytime running lights and the massive air intakes on the front bumper and the rear overhangs.

Similar to the car's exterior profile, the cabin of Lamborghini Huracan Spyder also shares its styling and features with the regular Huracan. The car offers the same dashboard with honeycomb pattern air-con vents, similar switches and controls along with the same multi-functional flat bottom steering wheel and sporty seats. Of course like the exterior body the cabin also offers new colour trim options. 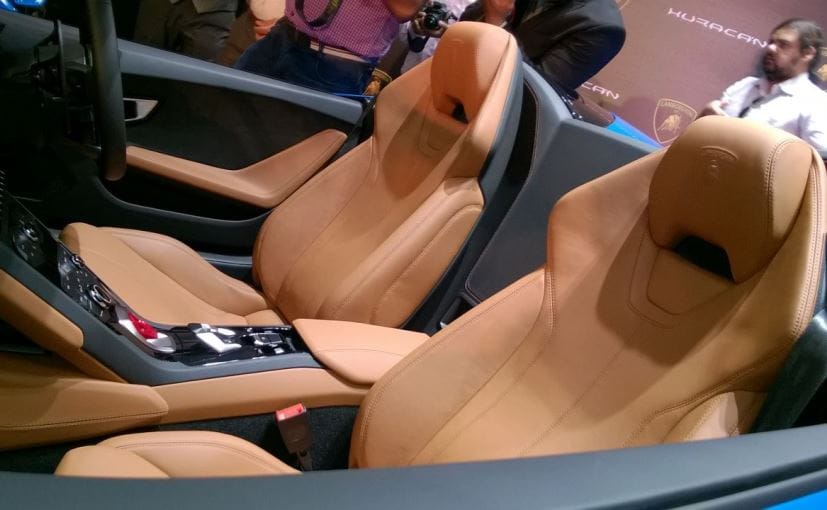 At the heart of this raging bull we have the same 5.2-litre naturally aspirated V10 engine that powers the regular Lamborghini Huracan. The monstrous engine is capable of churning out a maximum of 610bhp and develops a peak torque of 560Nm. Similarly the gearbox has also been retained, which is a 7-speed LDF dual-clutch transmission with shift characteristics variable via Drive Select Mode that propels the car from 0-100 kmph in mere 3.4 seconds before reaching a top speed of 324kmph.