The first shipment comprising 184 units of the made-in-India Suzuki Jimny was shipped to Latin America, while the automaker will export the off-roader to markets in Africa and the Middle East in the future. 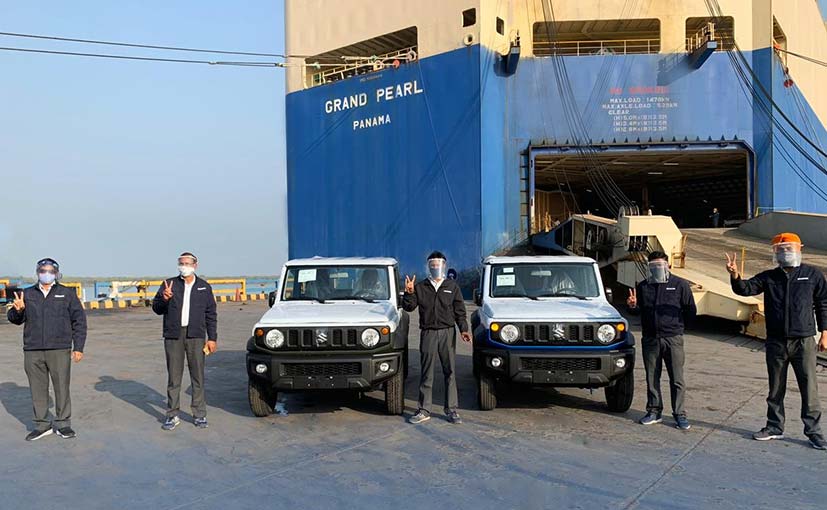 In a recent development, Maruti Suzuki India has commenced exports of the new-generation Jimny off-roader from India to other markets. The first shipment comprising 184 units of the made-in-India Jimny was flagged off from the Mundra port in Gujarat to the Latin American countries of Colombia and Peru. Maruti Suzuki says that the new off-roader will also export to other parts of Latin America, the Middle East, and African markets from India. The update does lead to the question, when will Maruti Suzuki introduce the Jimny in India?

Speaking on the occasion, Kenichi Ayukawa, MD & CEO, Maruti Suzuki India Limited said, "Jimny will fulfill aspirations of customers throughout the world. Jimny manufactured at Maruti Suzuki's Gurugram plant shares the same specification as the export models produced at the Suzuki Motor Corporation's Kosai plant in Japan. We are confident with Jimny we will be able to enhance our overall exports." 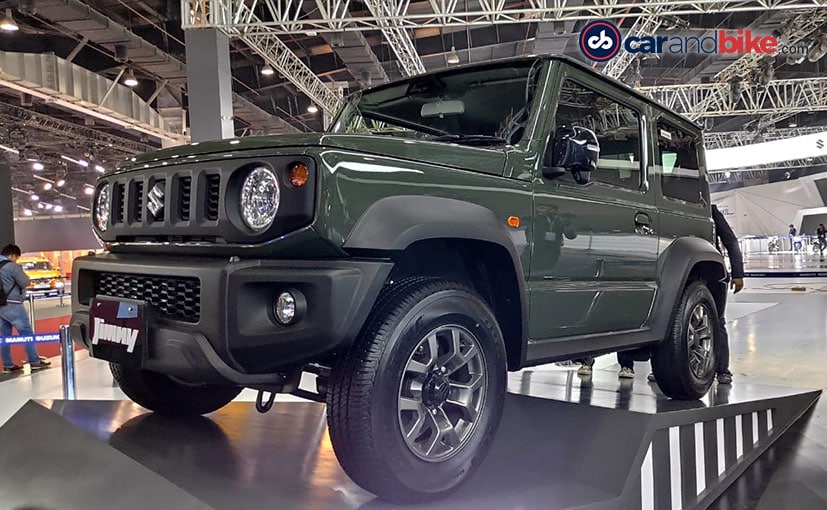 Suzuki Jimny at the 2020 Auto Expo

It is the three-door Suzuki Jimny that is being exported from India in the same specification as the Japanese version. The off-roader measures 3645 mm in length, 1645 mm in width and 1720 mm in height. The model is powered by a 1.5-litre petrol engine that is paired with a 5-speed manual and a 4-speed torque convertor.

With India as a production base for Jimny, Suzuki says it aims to leverage Maruti Suzuki's global production stature, and the Indian manufacturing will supplement capacity to meet global demand for the model. The current-generation Jimny was launched in 2018 globally and was showcased in India for the first time at the 2020 Auto Expo. While Maruti Suzuki has not confirmed its launch yet, the model is rumoured to go on sale sometime this year.