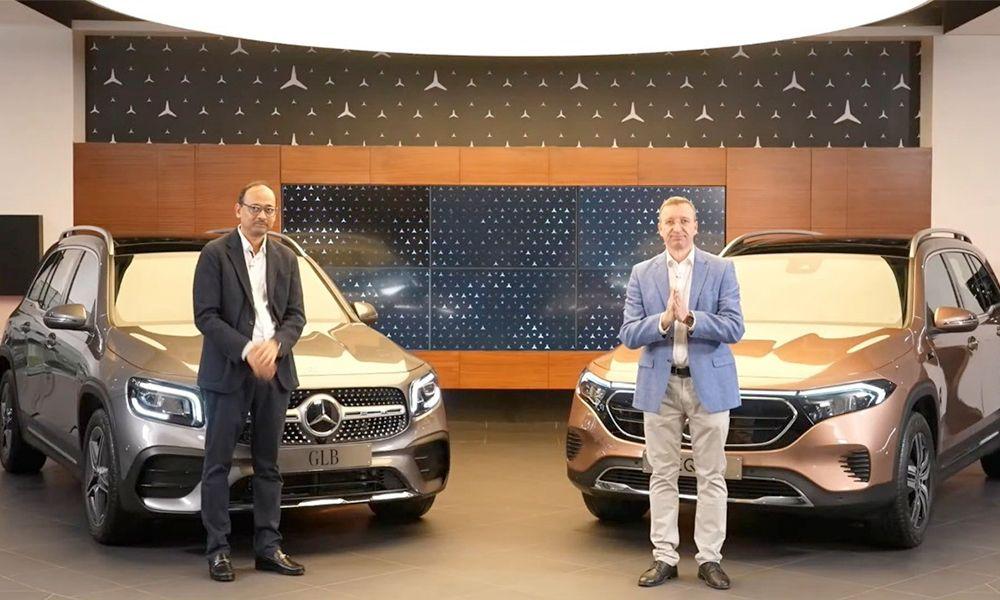 The Mercedes-Benz GLB and EQB SUVs have been launched in India with prices beginning at Rs. 63.8 lakh for the GLB and Rs. 74.5 lakh for the GLB electric SUV. As we already know, the GLB is a compact luxury seven-seater SUV positioned above the GLA in the luxury carmaker's range while the EQB is the first seven-seater offering in the luxury EV segment. The Mercedes-Benz EQB is also the brand's most affordable EV positioned below the EQC in the company's electric line-up. Both SUVs are being imported to India from Mexico, in-turn going on sale as a completely built unit (CBU).

The Mercedes-Benz GLB is offered offered in India with both diesel and petrol powertrain options and in three variants - GLB 220d 4Matic, GLB 220d and GLB 200. Those who are familiar with the brand's nomenclature will know that 'd' refers to the diesel iteration while latter is the petrol. The new Mercedes-Benz GLB 220d is powered by a 2.0-litre (1950 cc), four-cylinder, oil-burner belting out 188 bhp and 400 Nm of peak torque and is mated to an eight-speed automatic gearbox.

The Mercedes-Benz GLB 220d does the 0-100 kmph sprint in 7.7 seconds while the all-wheel-drive (AWD) or the GLB 220d 4Matic trim is fraction of a second quicker, doing the same run in 7.6 seconds. The Mercedes-Benz GLB 200 gets a smaller 1.3-litre (1332 cc), four-cylinder petrol engine under its hood just like the GLA 200. It churns out 161 bhp and 250 Nm of peak torque and is mated to the same eight-speed automatic gearbox. The petrol version clocks triple digit speeds in 9.1 seconds. Moreover, the Mercedes-Benz GLB gets a marginally smaller wheelbase at 2,829 mm when compared to the GLC's 2,873 mm wheelbase.

Mercedes-Benz is offering the EQB 250 in India and it's the most affordable electric offering from the brand across the globe. The Mercedes-Benz EQB 250 develops 224 bhp and 385 Nm of peak torque. The 66.5 kWh battery pack floor mounted battery pack limits the ground clearance to 155 mm. It delivers 423 km (WLTP cycle) range. 10 per cent - 100 per cent charging comes in 6 hours using a 11 kW AC charger while up to 80 per cent fast charging is possible in 32 minutes using a 100 kW DC fast charger.

The cabin of both models largely remain similar and borrow heavily from the GLA with the dual screens, multi-function steering wheel, leather steering wheel and more. Expect to see all other features being carried over as well. With all three rows up, the GLB also comes with decent boot capacity of about 150 litres. The space increases to 570 litres with the rear seats folded, which is 20 litres more than the GLC.

The Mercedes-Benz GLB or the EQB don't have any direct rivals in India. The GLB is a premium alternative to the Skoda Kodiaq and even the Toyota Fortuner, MG Gloster or the Kia Carnival if refinement and plushness take priority over size and practicality. On the other hand, the Mercedes-Benz EQB is likely to lock horns with the three-row variants of the Skoda Enyaq and Volkswagen ID in the future. 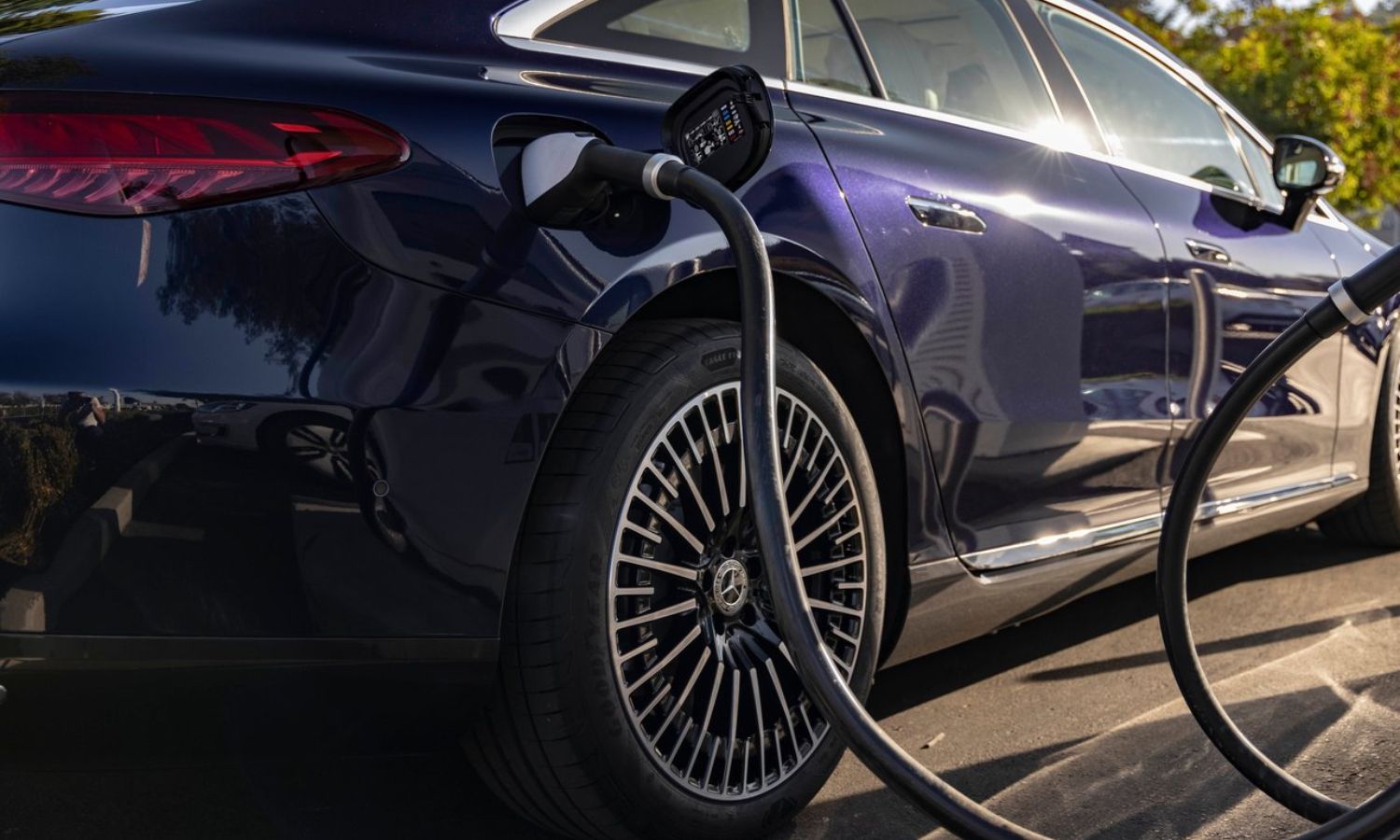 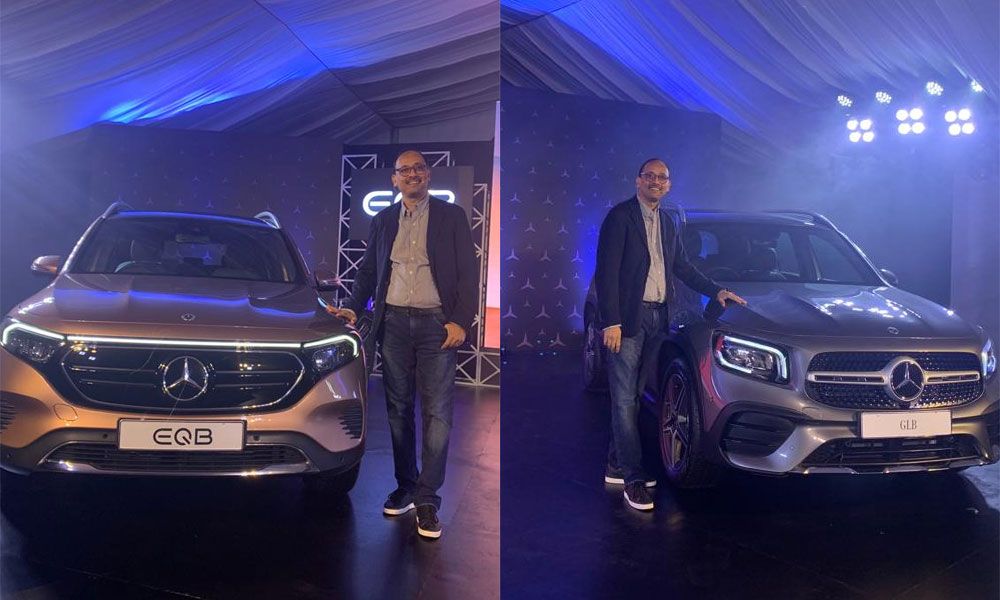 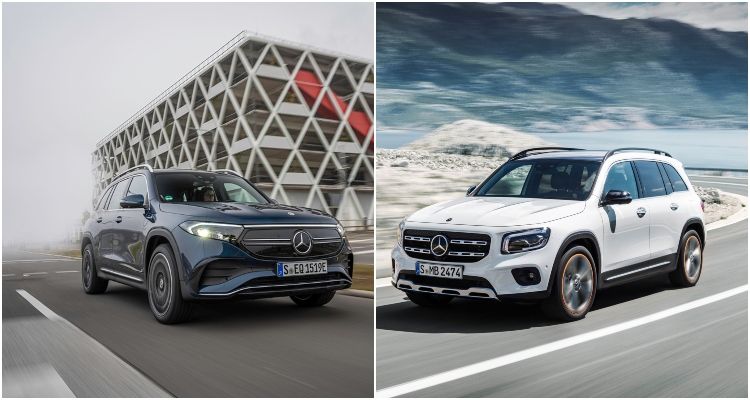 Mercedes-Benz To Launch GLB & EQB SUVs In India On December 2, 2022 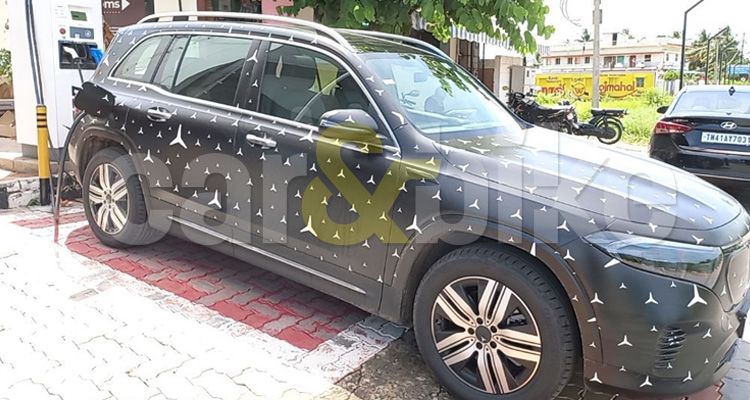 Mercedes-Benz EQB Electric SUV Spotted In Kodaikanal Ahead Of Launch