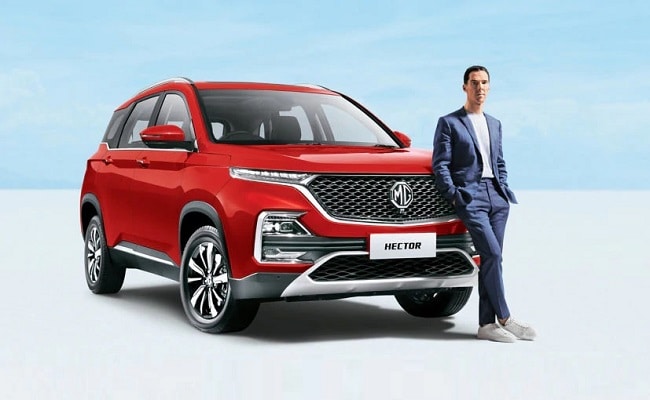 MG Motor India officially launched the special anniversary edition of the Hector SUV in the country. The limited-edition model of the SUV is offered in both petrol and diesel version, with prices starting at  ₹ 13.63 lakh (ex-showroom, India). The MG Hector Special Anniversary edition is available only in the Super trim. The diesel version is priced from ₹ 14.99 lakh (ex-showroom India). Notably, the prices of the special edition are the same as that of the regular model based on the Super trim. 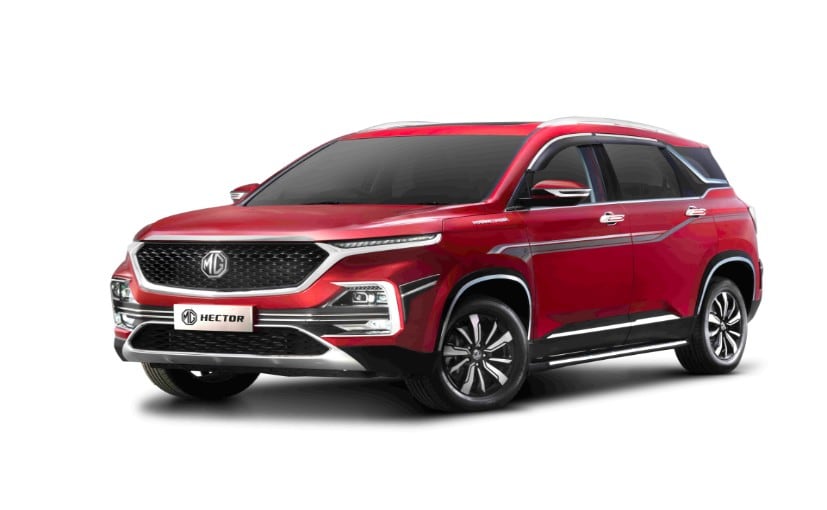 Mechanically, the MG Hector special anniversary model is offered in two powertrain options - a 1.5-litre turbo-petrol and a 2.0-litre diesel. The Fiat-sourced diesel motor produces a maximum power of 168 bhp against a peak torque of 350 Nm. On the other hand, the petrol mill develops 141 bhp and 250 Nm of peak torque. Both the engines are mated to a 6-speed manual gearbox.

Also Read: MG Gloster To Be Launched In India With Auto Park Assist​ 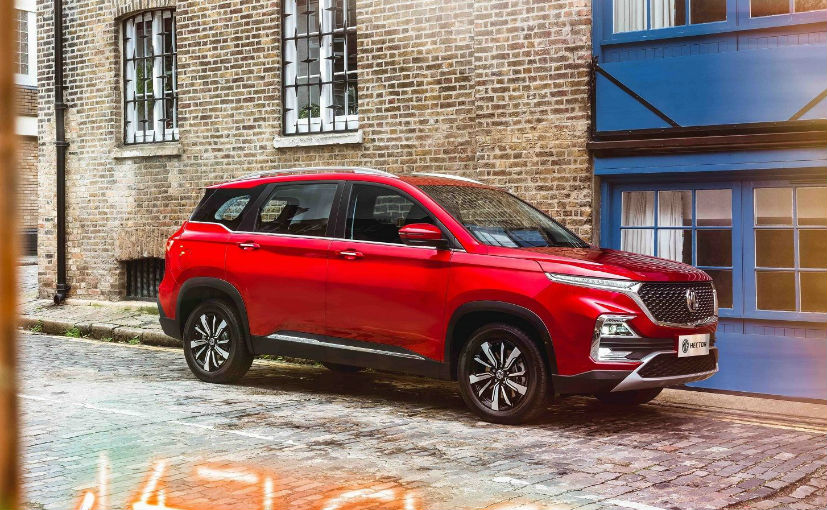 The carmaker will also be launching the Gloster SUV in India very soon, probably before Diwali. The flagship product will be a feature-loaded, technology-rich SUV packed with a host features such as auto park assist, advanced driver assistance systems, a 12.3-inch infotainment screen, 12 speakers, emergency stop, lane departure warning, and collision avoidance system (CAS) and more.