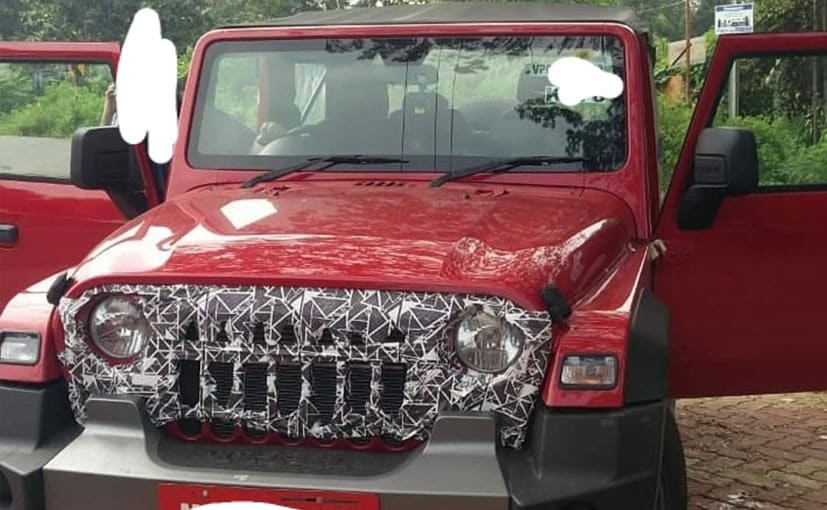 The 2020 Mahindra Thar simply wowed us when it finally broke cover on August 15. We were impressed by the way the new generation of the SUV has shaped up. But now there are spy shots of the Thar sporting a new grille and these have surfaced online right ahead of the October 2, 2020 launch of the car

Also Read: Do You Like The Grille On The New Mahindra Thar? 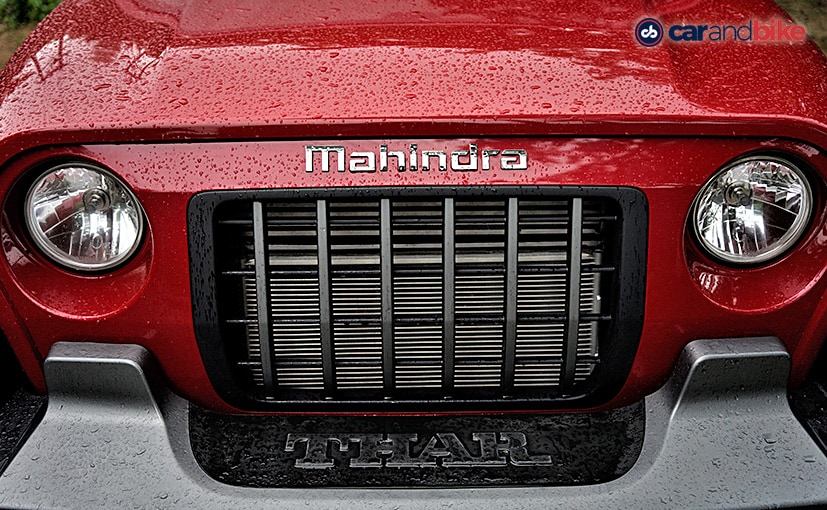 The Thar that we drove had a 7-slat grille.

The new seven-slat grille we see in these spy images looks familiar and reminds us of the original Thar. The headlamp housing is similar to what we've seen before 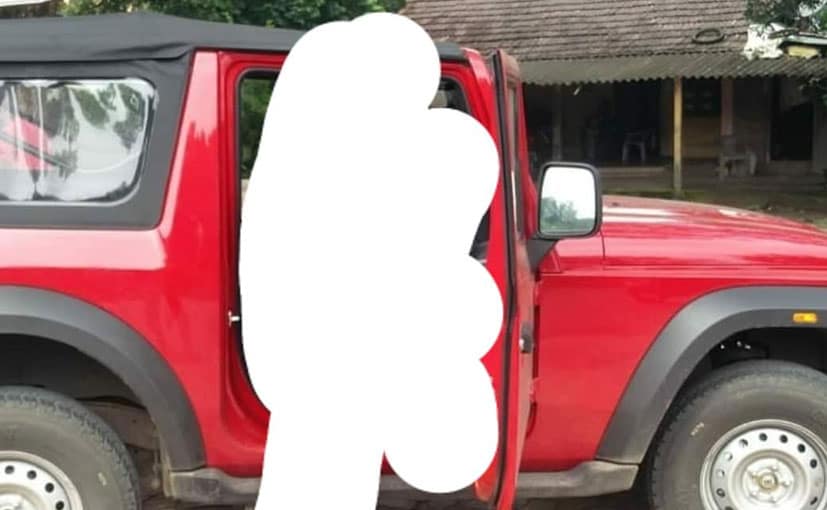 The new Mahindra Thar remains similar in profile and at the rear to the model we drove last month.

Other than that, the test mule looks identical to the Thar we drove in August. The new Mahindra Thar is a big-leap over its predecessor and very potently defines the lifestyle off-roader class in India. Of course, it's still a capable off-roader but gets new elements like a 7.0-inch touchscreen infotainment system with Apple Carplay and Android Auto and even a convertible roof option. That said, the model in the pictures is the base AX trim which will be offered without the touchscreen infotainment system, steering mounted controls and alloy wheels among others. The base variant will miss on some creature comforts but will be equipped with four-wheel-drive (4x4) mechanicals which are standard on the new Thar. 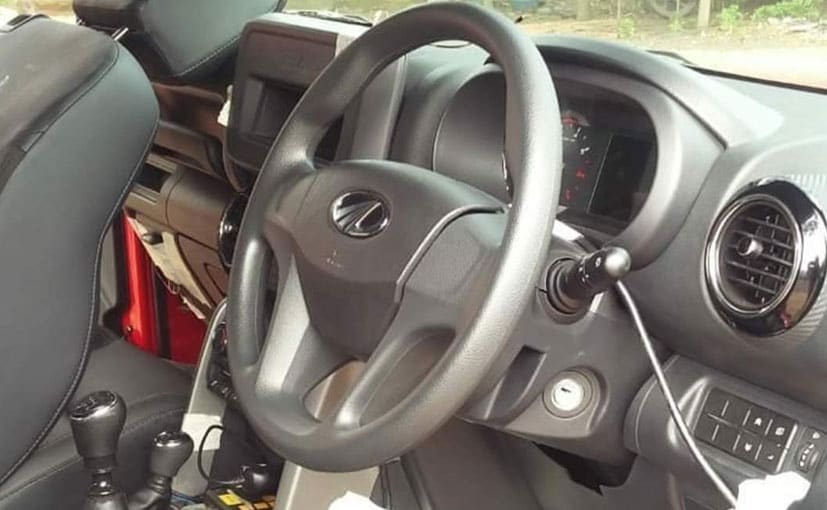 On the inside it gets new interiors.

Under the hood, it gets two new engine options and for the first time a petrol engine and an automatic transmission have joined the line-up. The 2.0-litre mStallion turbo petrol engine belts out 148 bhp and 320 Nm of peak torque. The diesel Thar is powered by the 2.2-litre mHawk BS6 engine that churns out 128 bhp and 320 Nm of peak torque. Both engines are paired with a six-speed manual transmission as standard while a six-speed torque converter automatic is also on offer.