We've always talked about how helmets and seatbelts are of outmost importance in a car or even on the bike and yes, statistics have proven that the chances of any harm done to a person wearing a seatbelt or a helmet is halved if s/he gets into an accident. 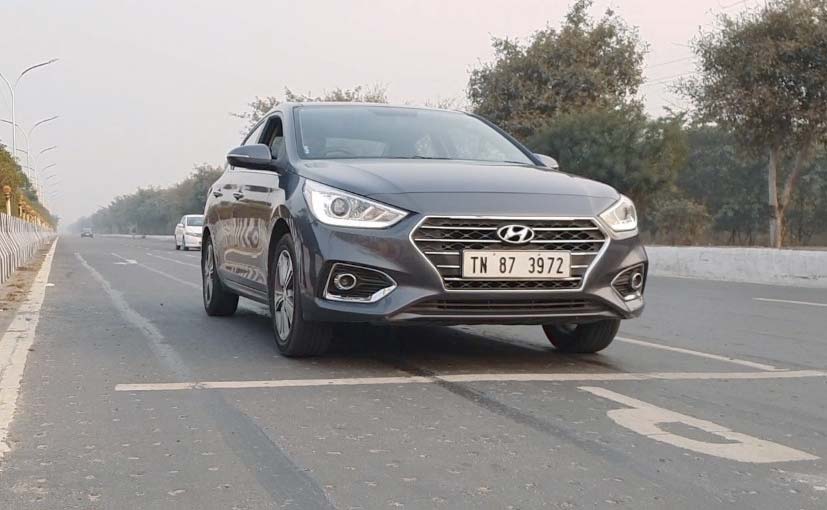 View Photos
This road safety week is about following the rules and not about breaking them.

At carandbike, we have always given immense attention to safety be it with regards to safer cars for India or for that matter even following the rules of the road. This road safety week is about following the rules and not about breaking them. We've always talked about how helmets and seatbelts are of outmost importance in a car or even on the bike and yes, statistics have proven that the chances of any harm done to a person wearing a seatbelt or a helmet is halved if s/he gets into an accident. A study showed that not wearing seat belts resulted in 5,638 fatalities in 2016 and 50 per cent of these fatalities could have been prevented if seat belts were used. Even after these statistics were showed to people, only 25 per cent people in the country are wearing seatbelts and most of them are in the urban setup. Educating the masses is the need of the hour and we need more people to forward this message of safety. Seatbelts save lives. So, it's time to buckle up.

Another problem plaguing our country's road is drinking and driving. 19 people died ever day because of drunk driving in 2017 and that's 6935 deaths a year. After taking a look at these statistics, 1 in 5 people think it's ok to drink and drive. Let us be very clear when we say that it's a risk to drink and drive and you are responsible once you are behind the wheel. So, do not put yours or the lives of the occupants in the car at risk. You need to drive responsibly and if you do go out partying, then there has to be a designated driver who doesn't consume alcohol or just take a cab.

Today's fast paced life though is all about trying to keep up and the new generation thinks that the only way to do that is speed up. You have to keep up with what's trending, which is why it's all about fastest finger first. But out on the road, there's no place for the fast or even the furious. The speed limits on highways are put in place because of a reason. Speeding causes accidents and this can be easily avoidable if one adheres to the rules of the road.

Finally, let's all agree to not break the rules that have been formed to keep us safe on the roads. Cutting in and out of lanes, carrying additional load in vehicles breaking traffic rules is not something that a law abiding citizen does. We all know that there's a thrill in breaking the rules but one move can cost you and your loved one's life. All this is easily avoidable if you can be the better guy.