The test mule is still seen in the same white and blue dual-tone colour option, while the basic design is identical to the regular Burgman Street 125 scooter. 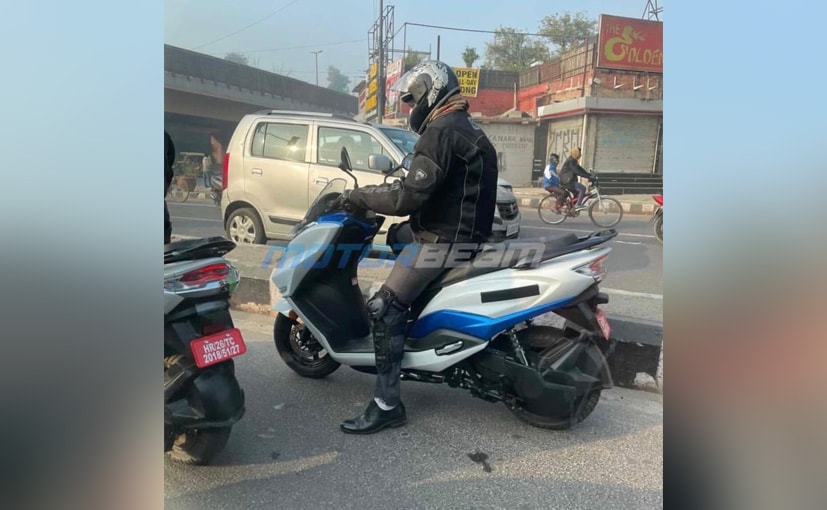 Spy photos of the upcoming fully electric version of the Suzuki Burgman Street have surfaced online, and this time around, we get a closer look at the new electric vehicle. Two prototype models of the electric scooter were spotted undergoing testing by an enthusiast, and the vehicles were reportedly spotted in Delhi. The test mule is still seen in the same white and blue dual-tone colour option, while the basic design is identical to the regular Burgman Street 125 scooter, which comes with a 125 cc internal combustion engine. 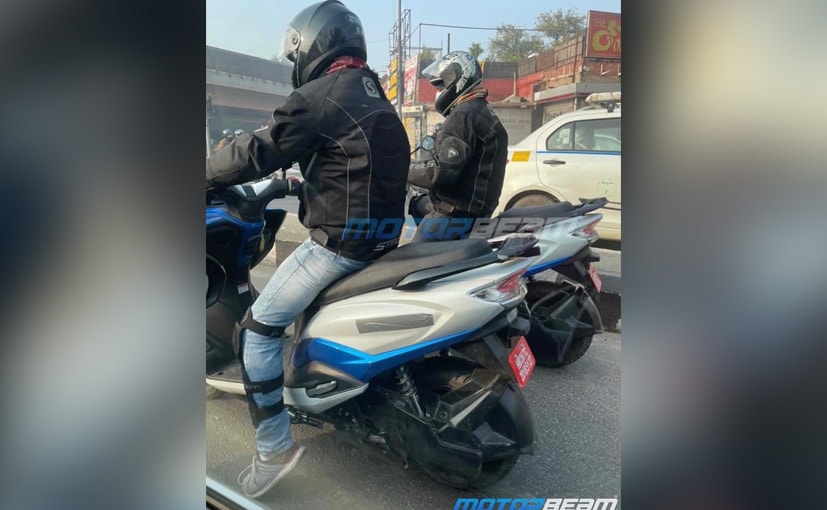 Suzuki Burgman Street Electric Scooter gets twin shock absorbers at the rear, instead of a swingarm-mounted rear monoshock

While the design and styling remain similar, the electric two-wheeler does come with some new changes like twin shock absorbers at the rear, instead of a swingarm-mounted rear monoshock, a redesigned rear fender, and a new rear tyre hugger. In terms of other feature, the new Burgman Street electric scooter is also likely to get an updated digital instrument cluster with Bluetooth connectivity, turn-by-turn navigation and possibly a USB charger. Features like the full-LED headlight, large under-seat storage, alloy wheels, and others will be retained.

Currently, there is no information on its powertrain and other technical details, however, we would expect the electric Burgman Street to offer a similar performance to any 125 cc petrol-powered scooter. We also expect an electric range of around 80 to 90 kilometres on a single charge. Upon launch, Suzuki Motorcycle India's new electric scooter will go up against the likes of the Ather 450X, TVS iQube, and Bajaj Chetak electric scooters.