Leaked patent images show that Suzuki could be working on a 250 cc Intruder. It could possibly use the same 250 cc engine as on the Gixxer 250 range. The Suzuki Gixxer 250 and the Intruder 155 are on sale in India. 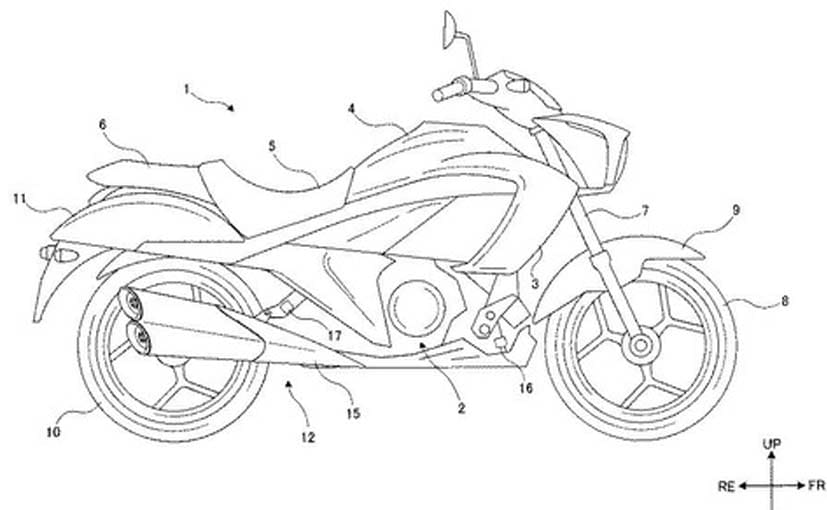 The possibility of a Suzuki Intruder 250 could be very real as patents for such a motorcycle have been leaked. The diagrams, revealed on a Japanese website, show that the Intruder 250 could possibly use the same single-cylinder engine which is currently in use on the Suzuki Gixxer 250 series, which is exported to Japan from India. The 249 cc, single overhead cam, oil-cooled engine makes 26 bhp at 9,300 rpm. Peak torque is 22.2 Nm at 7,300 rpm. There is a six-speed gearbox and the engine is equipped with the company's 'Suzuki Oil Cooling System' (SOCS) technology that claims to offer smooth acceleration, high output and low fuel consumption. Expect the engine on the Intruder 250 to make similar numbers. 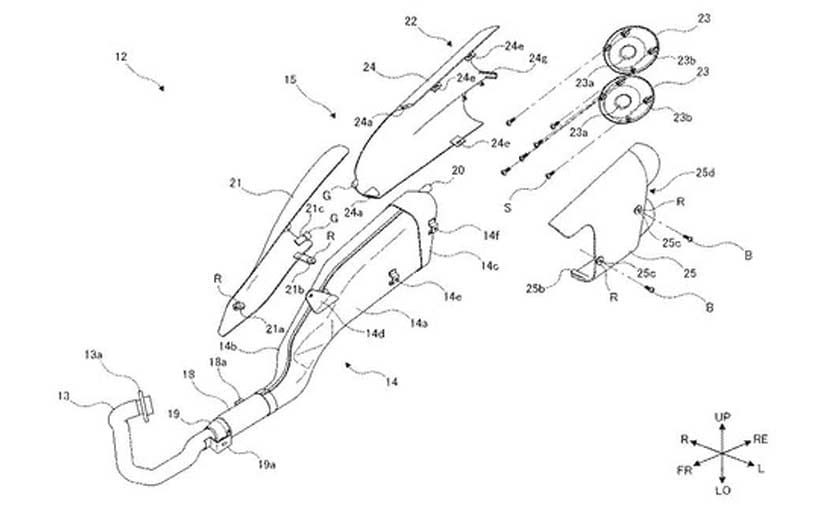 (The Suzuki Intruder 250 will have a new, exhaust canister)

The patent diagrams also show that the design of the Intruder 250 may not be significantly different from that of the Gixxer 155. And this is a method that Suzuki Motorcycle India employs with the Gixxer 155 range and the Gixxer 250 range as well. The engine of course changes and the exhaust will be a new, double-barrel design. Expect the Intruder 250 to get similar body panels to the Suzuki Intruder 155 cc variant. In terms of features, the new 250 cc model could get an LED headlamp, fully digital instrument console, dual-channel ABS, backrest for the pillion and other features similar to the Intruder 155.

Also Read: BS6 Suzuki Intruder 155: All You Need To Know 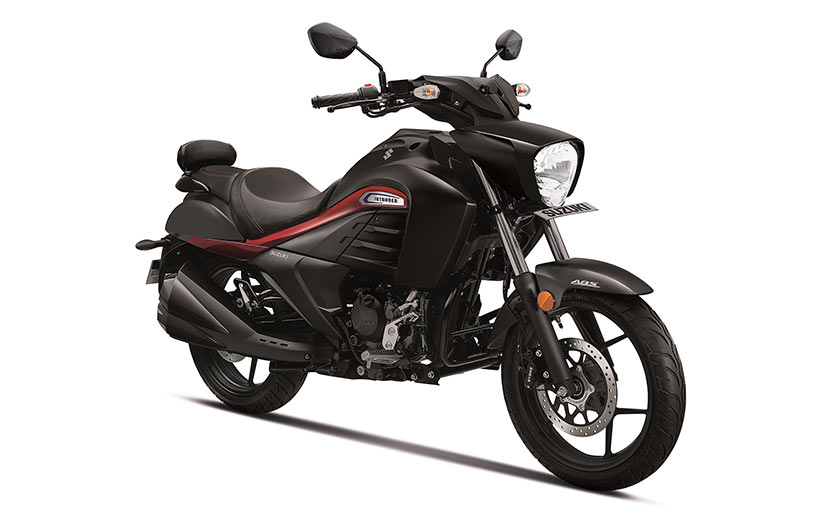 The launch timeline for the 250 cc motorcycle hasn't been revealed yet but when it is launched, we expect it to be launched in India along with being manufactured here as well and exported to other countries. The Intruder 155 was launched in India in 2017 while the Gixxer 250 range was launched last year. Should the Intruder 250 come to India, expect it to do well as there is very little competition in the 200 - 250 cc cruiser range in India, barring the Bajaj Avenger 220.