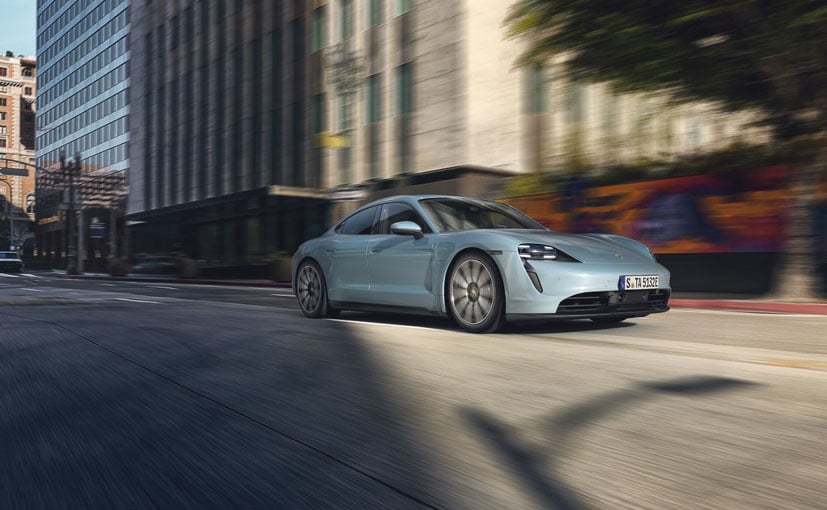 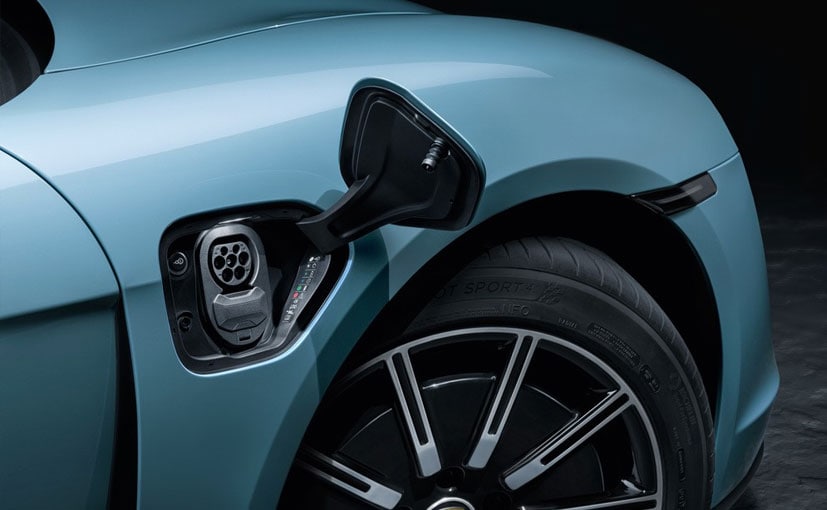 The permanently excited synchronous machine on the rear axle has an active length of 130 millimetres and is therefore exactly 80 millimetres shorter than the corresponding drive component on the Taycan Turbo S and Taycan Turbo. The pulse-controlled inverter used on the front axle in the Taycan 4S operates with up to 300 amps, and the inverter on the rear axle with up to 600 amps. 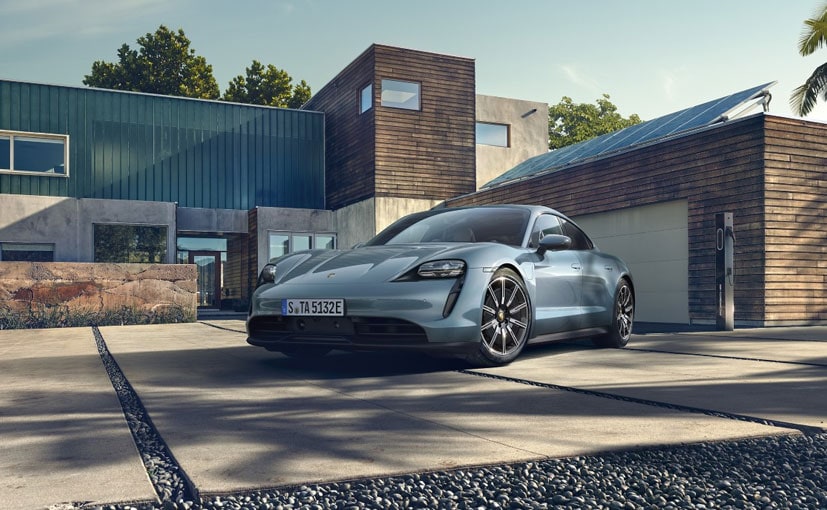 With two permanently excited synchronous machines on the front and rear axles making the model all-wheel drive, as well as a two-speed transmission on the rear axle, the drive architecture comprises the same main technical highlights as featured on the other two already announced Taycan derivatives. With a cd value from 0.22, the aerodynamics makes a significant contribution to low energy consumption and range.

Distinguishing features of the Taycan 4S compared with the Turbo and Turbo S include the aerodynamically optimised 19-inch Taycan S Aero wheels and the red-painted brake callipers. The front apron with new geometry, side sills and rear diffuser in black brings out its differentiation. LED headlights including Porsche Dynamic Light System Plus (PDLS Plus) are equipped as standard.

The cockpit also signals the start of a new era with its clear structure and completely new architecture. The free-standing, curved instrument cluster forms the highest point on the dashboard. This places a clear focus on the driver axis, meanwhile a central 10.9-inch infotainment display and an optional passenger display are combined to form an integrated glass band in a black-panel look.

As standard, the Taycan 4S comes with a partial leather interior as well as front comfort seats with eight-way electrical adjustment. However, with the Taycan Porsche also offers an entirely leather-free interior for the first time, with the use of innovative recycled materials which underscore the sustainable concept of the electric sports car.