Backed by the strong demand during the festive season, Hero MotoCorp's domestic sales stood at 575,957 units last month, as opposed to 505,994 units in November 2019, a growth of 14 per cent. 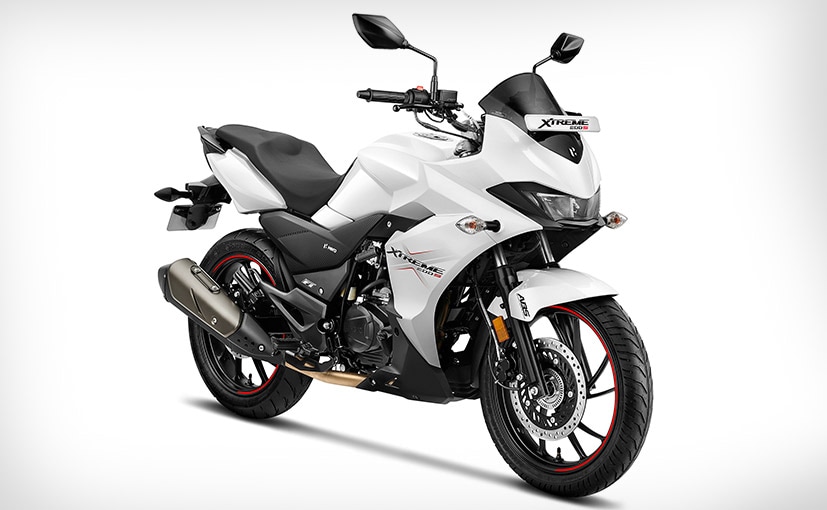 Hero MotoCorp reported its sales for November 2020 and the company has registered a 14 per cent jump in domestic volumes over the same period last year. The two-wheeler giant sold 575,957 units last month, as opposed to 505,994 units in November 2019. The company's strong growth is a result of the festive demand. Hero's exports in November 2020 also increased by 40 per cent up to 15,134 units, from 10,781 units sold during November last year.

Commenting on the strong volumes, Hero MotoCorp said in a statement, "The strong growth in sales has seen the company further strengthening its market leadership across motorcycle and scooter category, signaling the strong faith that Indian buyers continue to show for the most trusted brands. The company has been continuously ramping up supply and production across its manufacturing units to cater to the increased demand. Hero MotoCorp believes that the growth in personal mobility post Covid-19 restrictions will further strengthen the demand for two-wheelers. The company intends to further strengthen its product portfolio, as well as consumer offerings to ride this wave further." 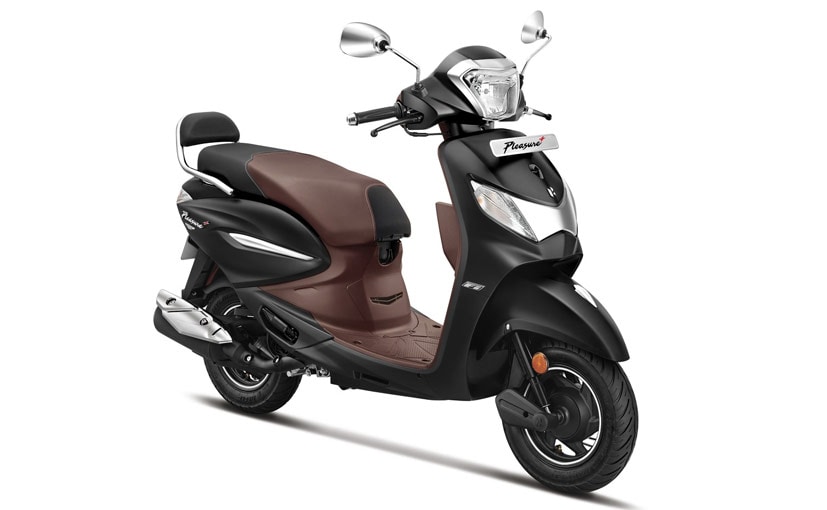 Sales for Hero scooters also grew by 33 per cent, while that for bikes increased by nearly 13 per cent

The festive period was particularly a memorable one for Hero as the manufacturer witnessed record retail sales with over 14 lakh two-wheelers sold in 32 days between Navratras and Bhai Duj. The company also released a number of special edition models as well as expanded its BS6 range during this period to further push its offerings off showroom floors.