The Xiaomi Suzuki Jimny RC scale model can be controlled using a smartphone via Bluetooth and has been priced at 199 Yuan (around Rs. 2,100) in China. 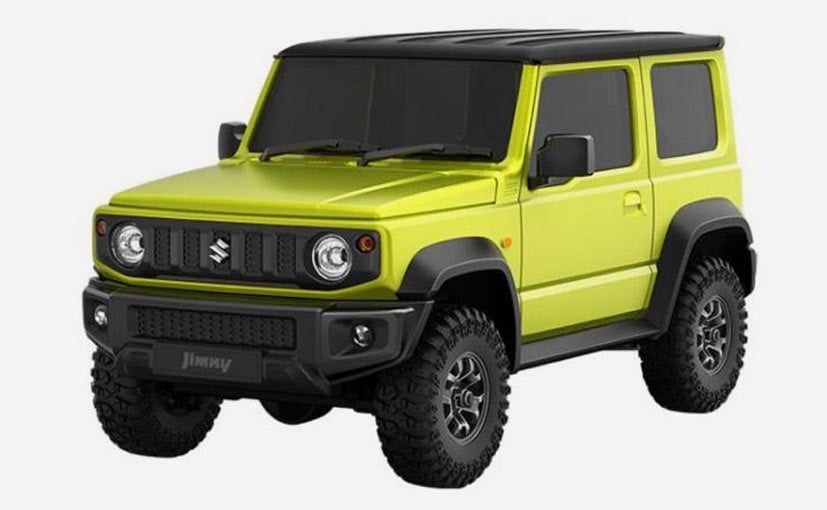 Chinese tech giant Xiaomi has introduced the new Suzuki Jimny 1:16 remote-controlled (RC) scale model in its home market. While the new-generation Jimny is yet to be launched in China, the scale model will certainly grab the attention of a lot of enthusiasts. Available at a retail price of 199 Yuan (around ₹ 2,100), the Suzuki Jimny RC model looks interesting. With the sentiment against Chinese-goods running high though due to the stand-off situation at the Line of Actual Control (LAC) in Ladakh, possibilities are bleak that this Jimny RC will make its way to India. Nevertheless, here's a look at what this scale model has to offer. 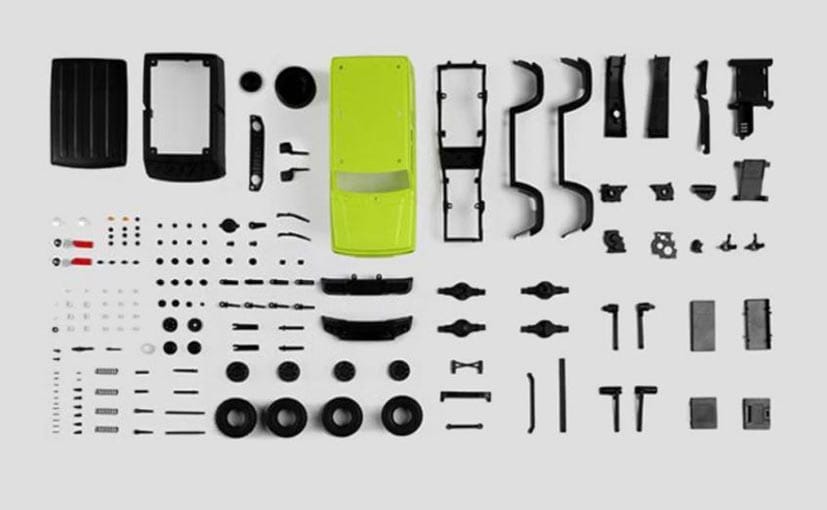 The Xiaomi Suzuki Jimny RC model can be controlled using a smartphone and connects with the device via Bluetooth. The RC model uses about 200 components and is built on a ladder-frame made out of nylon that is said to be shockproof. It is a detailed scale model though and can take on some rough terrains thanks to the use of miniature shock absorbers and coil springs in the suspension. It also gets knobby off-road tyres that do add to the aesthetic. The Jimny RC car also comes with four-wheel drive, while the steering duties come courtesy of the G-sensor present on the digital servo that picks up on the commands given on the smartphone. Xiaomi also plans to offer modification options on the Jimny RC in China. 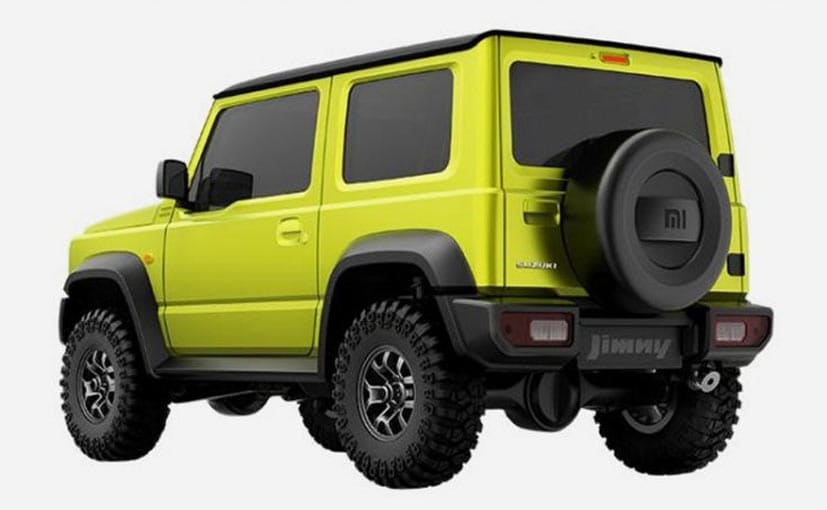 While the scaled-down Jimny does sound nice, India will rather wait for the real deal that is expected to make its way to the showrooms in the future. Maruti Suzuki pulled quite the surprise by showcasing the new-generation Suzuki Jimny Sierra at the 2020 Auto Expo earlier this year. Rumour mills are rife that the model will make its way to India but the company has refrained from officially confirming any details.

With the COVID-19 crisis, it needs to be seen if those plans have been rejigged. The Jimny remains a highly-awaited model and will be accepted in the three-door as well as the long-speculated five-door guise. Either way, the off-roader is expected to draw power from the 1.5-litre naturally-aspirated petrol engine borrowed from the Ciaz with about 103 bhp on offer. It will get 4x4 as well and could be sold via Maruti Suzuki's premium Nexa dealerships.