The new Renault Kwid has got a Facelift after four years and we have to admit that it has given the brand a good dose of freshness. 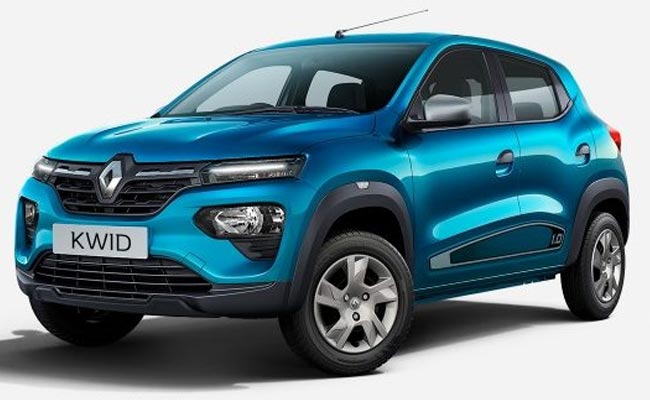 View Photos
Majority of the design changes in the 2019 Renault Kwid Facelift are centred around its face.

The Renault Kwid was the car that not only pioneered "SUVish" styling in the entry-level hatchback, but also got it right. It was a critically acclaimed design that persuaded quite some car buyers to put their money on it. However, it has been in the market for good four years and had started looking a bit dated by the day. Hence, the new Kwid Facelift arrives just at the right time to regain that interest and we have to admit that it has given the brand a good dose of freshness, at least in the looks department. Here's all you need to know about the 2019 Renault Kwid Facelift.