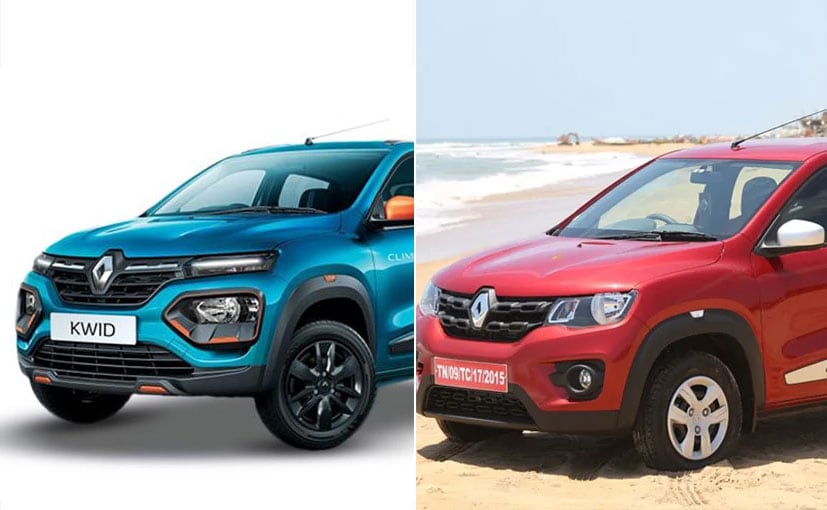 View Photos
The new Renault Kwid facelift gets a new face along with some new features.

After undergoing a series of updates in form of limited editions and feature upgrades, the Renault Kwid has finally got a major facelift after four years. A completely new face has made the 2019 Renault Kwid look a bit more butch than before. While the rest of the design remains identical to the pre-facelift model, on the inside there are subtle updates along with enhanced features. Read on to know what all has changed on the new Kwid compared to its predecessor. 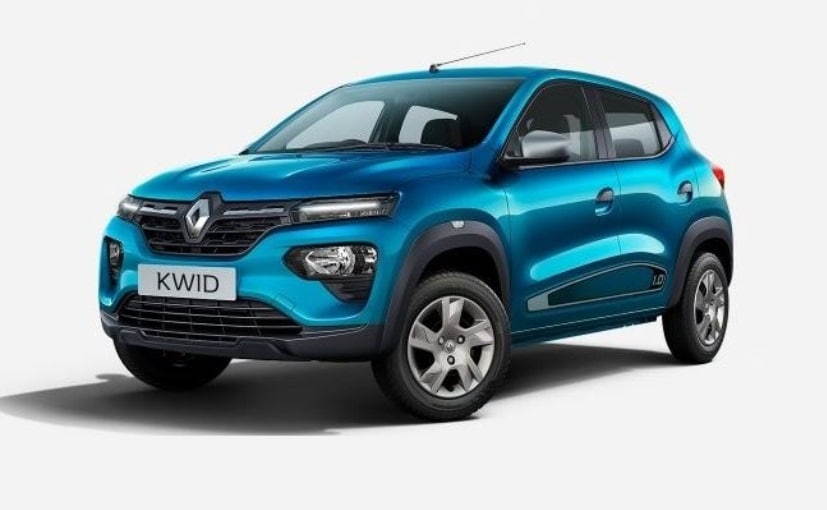 The 2019 Renault Kwid gets a new split headlamp set up.

The 2019 Renault Kwid quite literally has got a facelift as majority of the updates are cantered around its face. The most prominent one of course is the split headlamp set up and the grille looks wider and better curved. It is flanked by the daytime running lights (DRLs) which are integrated in the turn indicator assembly. The bumper has grown taller than before and looks more muscular. The side of the new Kwid is identical to its predecessor, except the facelift model gets new wheel covers, while at the rear you get LED detailing in the tail lamps. 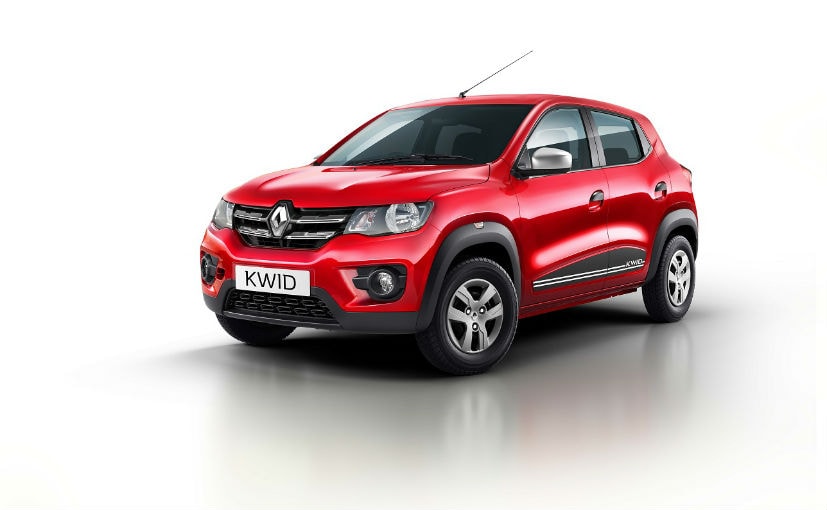 As said, the profile and rear of the previous Kwid was identical to the new one in terms of design while up, front it had a conventional set up for the headlamp assembly. The grille was a bit more angular around edges and was flanked by the headlamps instead of the DRLs. Dimension wise, both models are identical. 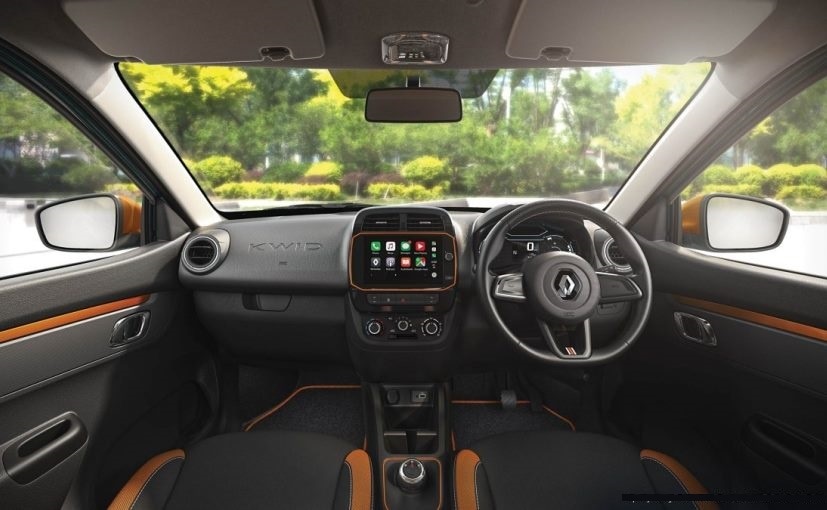 The new Renault Kwid gets a slightly tweaked cabin and a bigger touchscreen infotainment system.

On the inside, the changes in the overall layout are minimum. Only the central console has been slightly tweaked to integrate a bigger touchscreen unit. That said, the all-black interiors on the 2019 Renault Kwid look a shade darker, making it feel a bit more upmarket than before. Then there is crossway fabric upholstery with red outline while the previous model only got orange highlights on the Climber range (which still exists on the climber variant). The new model also gets a new layout for the instrument cluster and Kwid embedded on the passenger side of the dashboard. It also gets piano black touches on the central console and leather wrapped steering wheel. The boot space at 279 litres remains unchanged and it can be expandable up to 620 litres.

Well! Renault had recently given the pre-facelift Kwid a mild feature update which saw the addition of an updated infotainment system along with some new features like parking camera and sensors. This made the Kwid quite feature loaded for its segment and the facelift has taken it a notch up. The 7-inch unit on the previous model has been replaced by a bigger 8-inch touchscreen infotainment system which is equipped with Android Auto, Apple CarPlay, Video Playback and Voice Recognition. The list also includes other features like fast-charging USB port with a power output of 2.4A and a 12V outlet at the rear. However, we just wish Renault had offered power windows on all four doors in the Kwid instead of offering them on just the front doors.

The new Kwid hasn't changed a bit in this department and that's bit of a disappointment as we were expecting the engines to be BS6 complaint, given the fact that its competitor already is rolling out its models with BS6 engines. That said, the engines will be converted BS6 closer to the April 2020 deadline.

The 2019 Kwid facelift remains identical to the previous car even in terms of safety equipment as the mild update on the predecessor included safety kits as well. Anti-Lock Braking System with Electronic Brakeforce Distribution (ABS with EBD), Driver airbag and Driver & Co Driver Seat belt reminder, speed alert are standard on the 2019 Kwid. Driver side airbag is standard as well on the Kwid while passenger side airbag is optional.