The MI-Tech concept is designed to be a dynamic buggy-type vehicle. It shows off a light blue body colour and a secondary copper colour in a motor coil motif on the grille, inner wheels, and interior. 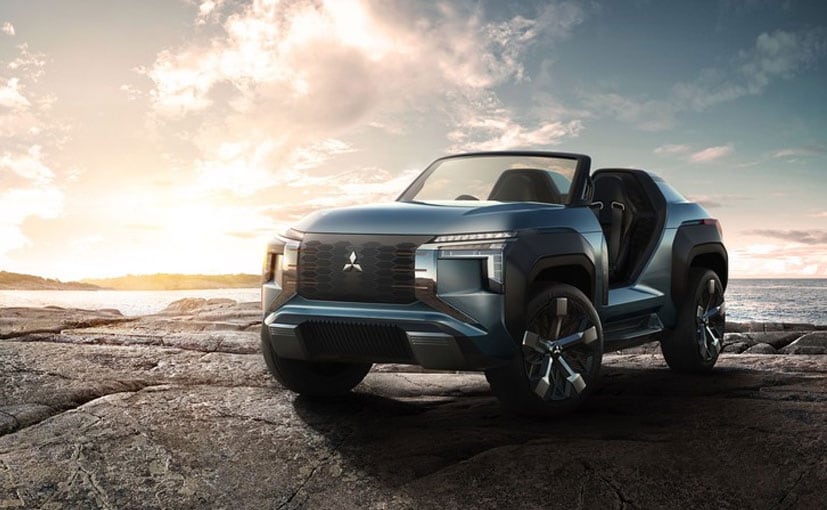 Mitsubishi has unveiled the MI-Tech Concept at the 2019 Tokyo Motor Show. The MI-Tech concept is a small plug-in hybrid electric SUV. It comes with a lightweight, compact, new PHEV drivetrain, a four-motor electric 4WD system, and advanced driver assist and preventive safety technologies-all packed into the small-sized electrified SUV. The MI-Tech concept is designed to be a dynamic buggy-type vehicle. It shows off a light blue body colour and a secondary copper colour in a motor coil motif on the grille, inner wheels, and interior.

The front end adopts the company's signature dynamic shield new front design concept. It uses a satin plated color in the center of the grille, and copper as a secondary color to accentuate its expressiveness as an electrified vehicle. T-shaped headlights are embedded in the front end and that gives it a more rugged look. On the lower bumper, an aluminum skid plate is placed on both sides to protect the body, while the interior has an air intake. 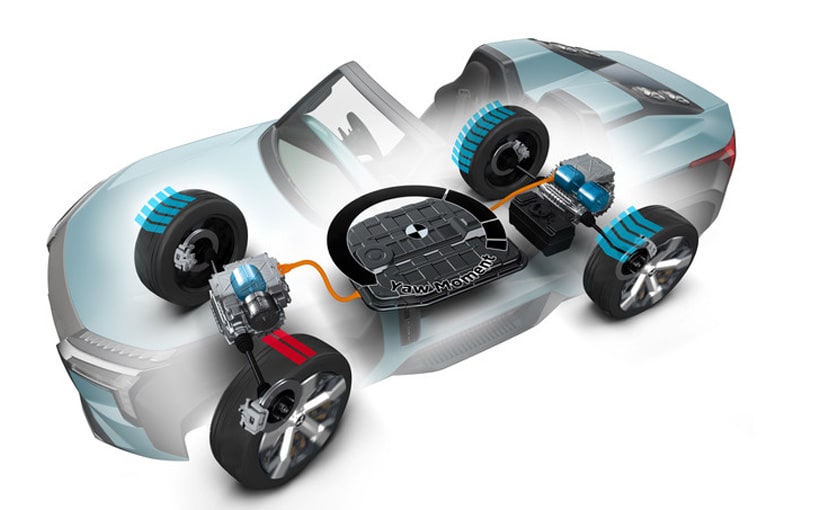 On the sides, the highly raised overfenders and large diameter tyres show off that it is capable of tackling various terrains and there's enough stability to thoroughly grip the terrain. The body is sharp, like most of the designs from Mitsubishi and that makes it trendy and even edgy in fact.

The rear-end was designed with large and bold hexagon carved from metal ingot to emphasize the robustness of SUV. The T-shaped tail lamp shared the same design pattern used on the front end. 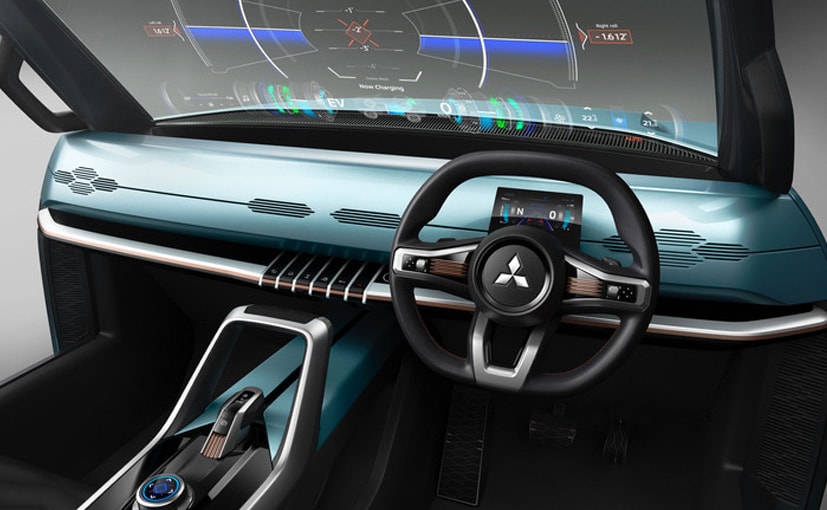 The front window shield presents all the relevant information in graphics such as car behaviour, terrain recognition, and optimal route guidance.

As far as the powertrain goes, the new PHEV drivetrain is a lightweight, compact gas turbine engine-generator in place of the traditional gasoline engine. The gas turbine engine-generator has a powerful output for its size and weight, however, Mitsubishi does not give us any figures. Another benefit of the gas turbine is its flexibility to run on a variety of fuels such as diesel, kerosene and alcohol which can be selected depending on the regions. Further, its exhaust is clean so it responds to environmental and energy issues. 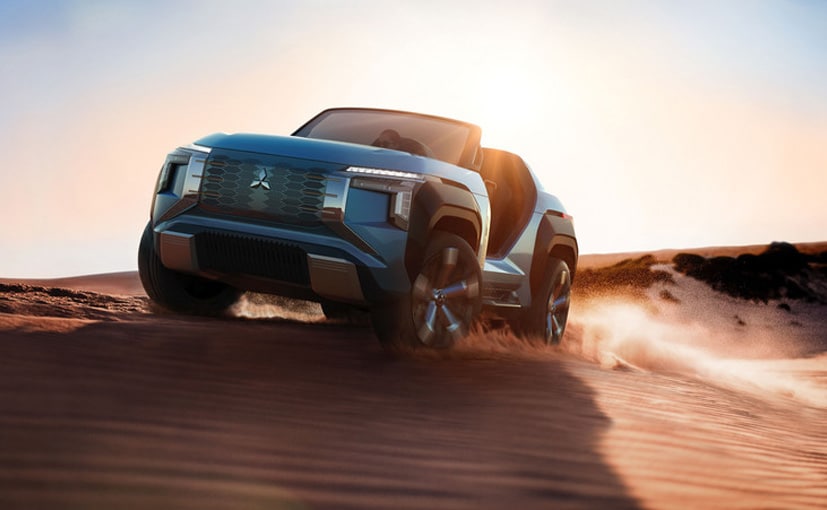 Mitsubishi has given an Integrated Vehicle Dynamics Control System to a Quad Motor 4WD System with front and rear Dual-Motor Active Yaw Control units. Making the brake calipers electric has also allowed for high response, high accuracy control of drive and braking force of the four wheels while delivering a drastic improvement in turning and traction performance. When driving off-road and two wheels are spinning out, the ability to transmit the optimal driving force to all four wheels makes it possible to transmit force to the two wheels still on the ground and keep driving.

Mitsubishi Montero
₹ 68.62 Lakh *
Subscribe to Our Newsletter
Over 1.5+ Lakhs subscribers
Thank you for Subscribing to Us
x