The all-new Hyundai Kona Night limited edition will be launched in the United States in September 2020. 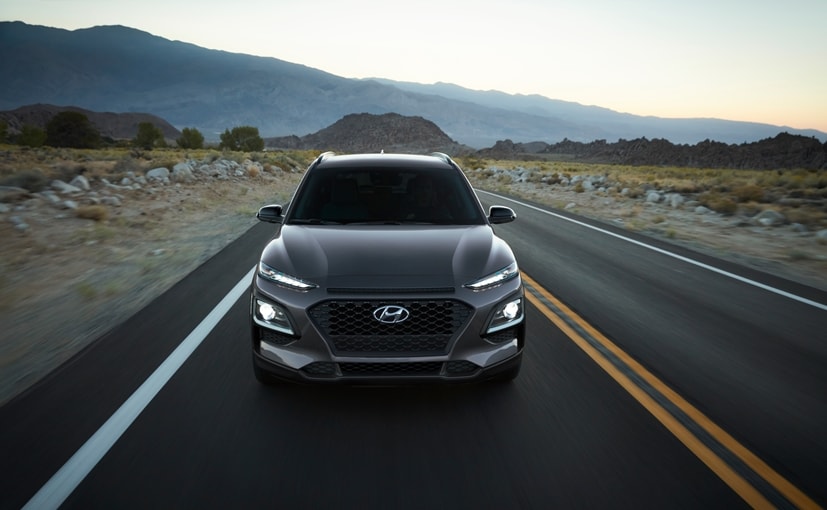 Hyundai has officially announced the all-new stylish blacked-out version of the Kona. Christened as Kona Night Edition, the SUV is currently limited to the United States only. However, we can soon expect the company to introduce it in other international markets. The new Hyundai Kona Night Edition will be available at Hyundai dealers in the United States in September 2020. The limited-edition model of the Kona has received aesthetic upgrades along with an all-black trim offering a sporty look altogether. 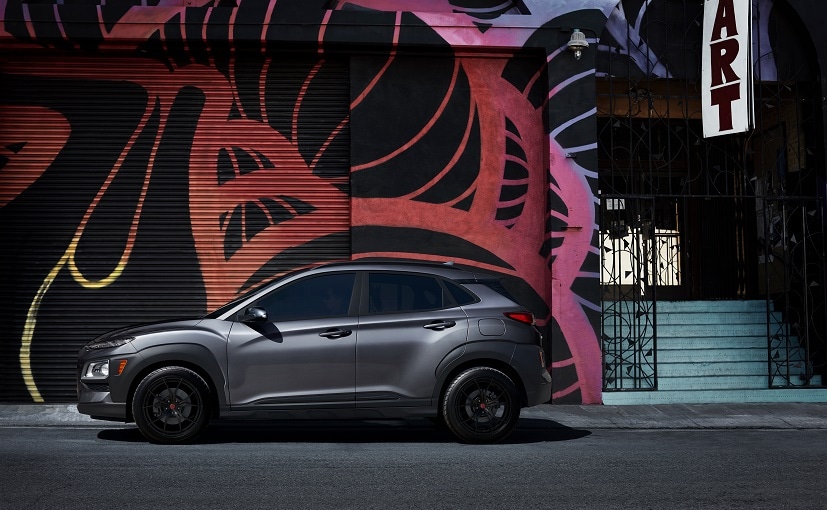 Hyundai has introduced the limited edition Kona Night edition in the US market.

Inside the cabin, the changes are very much noticeable as it gets an all-black treatment offering a sporty vibe. The door handles are all-black, and so is the dashboard trim. However, the company restricted its urge to turn everything black when it came to throttle and brake pedal. The SUV gets shiny aluminium pedals giving a comprehensive sporty appeal. 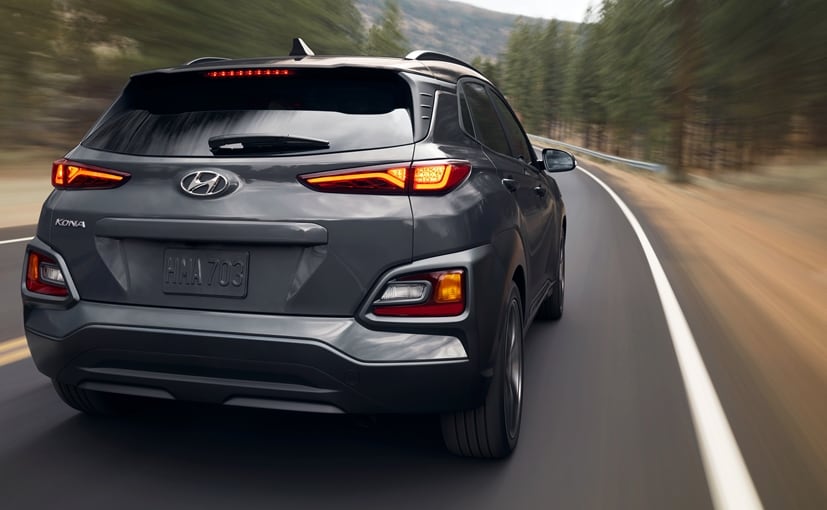 Mechanically, the new Hyundai Kona Night edition is powered by the same 1.6-litre, 4-cylinder turbocharged petrol engine that is seen on the regular Kona SUV. The powerhouse is capable of churning out 172.6 bhp with peak torque of 264Nm. The engine comes paired with a 7-speed DCT gearbox. Moreover, Hyundai is also working on the performance-oriented model of Kona that has been spotted testing on several occasions.

As far as the Indian market is concerned, the South Korean carmaker is only retailing the electric version of the Kona SUV. And, it has no plans to introduce the regular version of the SUV in the Indian market. However, the next product that will be launched in India from the house of Hyundai will be the next-generation Hyundai i20, which is expected to go on sale during the festive period.

Skoda To Add 100 New Dealers In India By The End Of 2020
Subscribe to Our Newsletter
Over 1.5+ Lakhs subscribers
Thank you for Subscribing to Us