The all-new Renault Kiger is all set to make its global debut in India on January 28, 2021. The subcompact SUV will share its platform, mechanicals and features with the Magnite SUV. 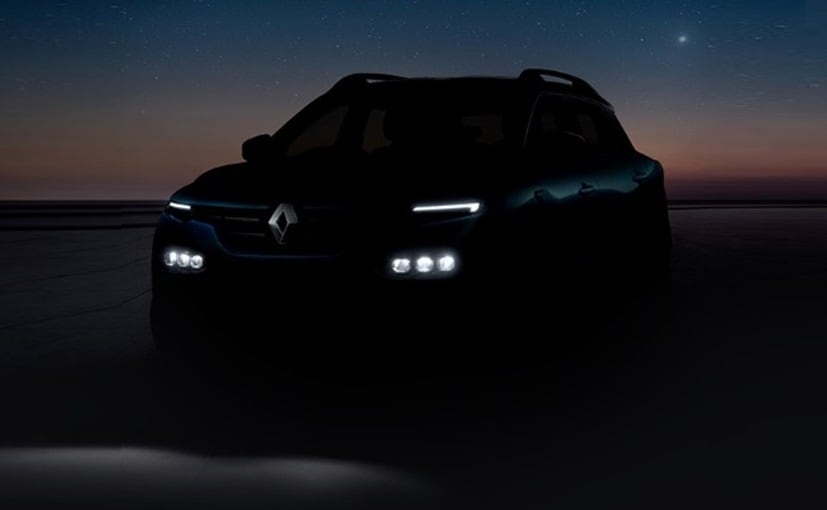 View Photos
The Renault Kiger subcompact SUV will make its global debut in India on January 28, 2021

The highly-awaited Kiger subcompact SUV will be making its world debut in India on January 28, 2021. The French-automaker had revealed the Kiger concept in the country last year in November. Ahead of its debut, the carmaker has officially teased the new Renault Kiger. It will be built on CMF-A+ platform which also underpins its cousin Nissan Magnite. The SUV will also borrow its powertrain and features from the latter to some extent. The upcoming subcompact SUV will be produced locally at the Renault-Nissan Alliance plant in Oragadam, Tamil Nadu. 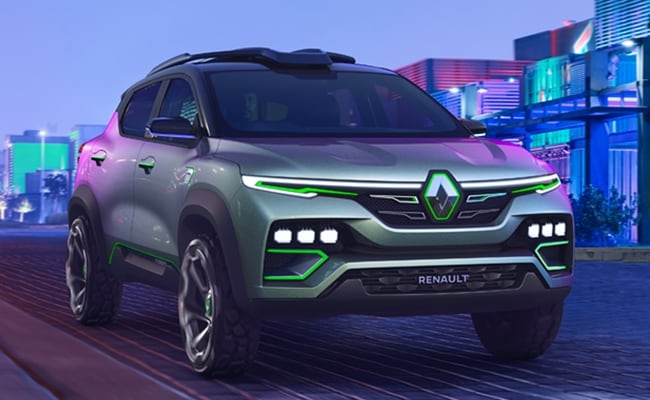 The SUV will be produced locally at the Renault-Nissan Alliance plant in Oragadam, Tamil Nadu.

It will be Renault's first subcompact SUV in the Indian market and will compete with the likes of Maruti Suzuki Vitara Brezza, Hyundai Venue, Tata Nexon, Kia Sonet, Mahindra XUV300, Nissan Magnite and others in the subcompact SUV segment.

The Renault Kiger SUV is likely to be a beefed-up version of the Kwid entry-level car. It is expected to retain nearly 80 per cent of components from the concept model. The SUV will flaunt a floating roof design, split headlamp design with tri-LED projectors, alloy wheels, C-shaped LED taillights, neatly sculpted boot with black cladding on the rear bumper, steeper rear windshield, reverse light and rear wiper. Furthermore, the SUV will be heavily localised, so we can expect an aggressive price tag, similar to what we saw with the Nissan Magnite. 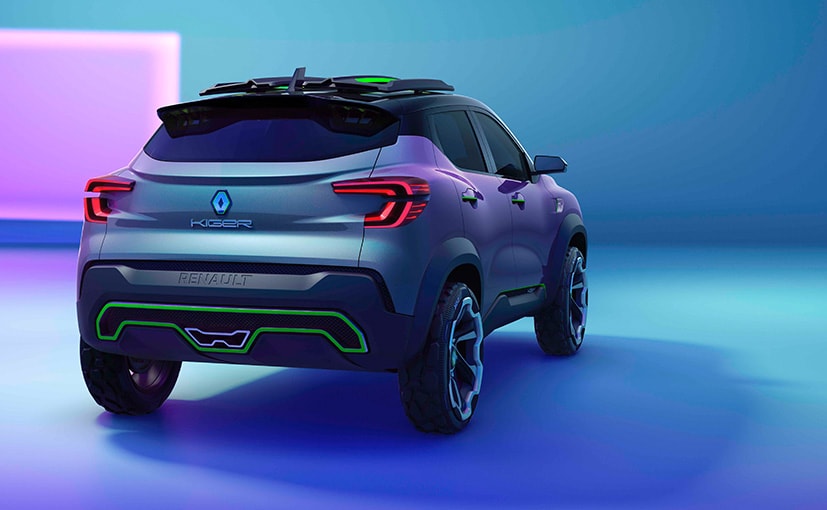 It will compete against the likes of Kia Sonet, Hyundai Venue and the Tata Nexon

Renault hasn't revealed mechanical details of the SUV yet. It is likely to be powered by an all-new 1.0-litre turbocharged three-cylinder petrol engine that was revealed at the Auto Expo earlier this year. The same unit also powers the Magnite SUV. It is also expected to be offered with a 1.0-litre naturally-aspirated motor that makes 71 bhp and 96 Nm of peak torque. Transmission options will include a 5-speed manual and an AMT unit.