Each one of the Bentaygas has spent more than 100 hours on a dedicated production line, where a team of 230 craftspeople meticulously assemble every Bentayga by hand. 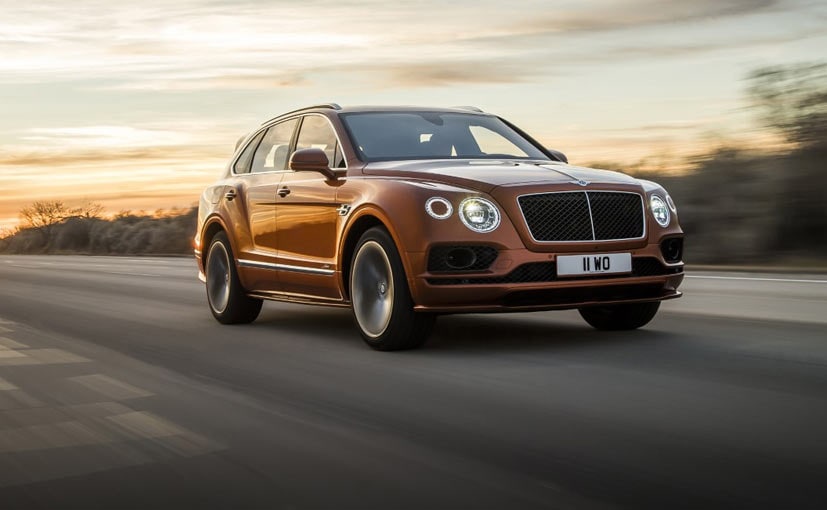 Bentley Motors has built the 20,000th Bentayga since the start of production and customers deliveries in 2016. The Bentayga remains the fastest and most luxurious SUV in the world. The first customers received their vehicles at the start of 2016 and in the four years since. All the cars have been built at the company's plant in Crewe. Each one of the Bentaygas has spent more than 100 hours on a dedicated production line, where a team of 230 craftspeople meticulously assemble every Bentayga by hand. 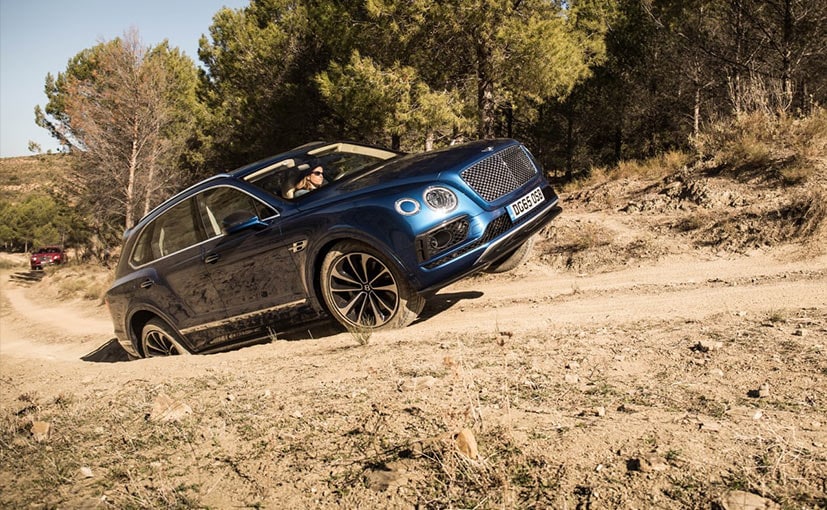 The introduction of five derivatives and four different powertrains has given customers more options as far as the SUV is concerned. We too drove the car in India and told you how exclusive it really is. In fact, it was then that we had told you about the Bentley Dynamic Ride - the world's first electric active roll control technology that utilises an unrivalled 48V system. The system instantly counteracts lateral rolling forces when cornering and ensures maximum tyre contact to deliver class-leading cabin stability, ride comfort and exceptional handling. The use of a 48V system results in silent, instantaneous responses and sufficient power on hand to deal with all road surfaces. 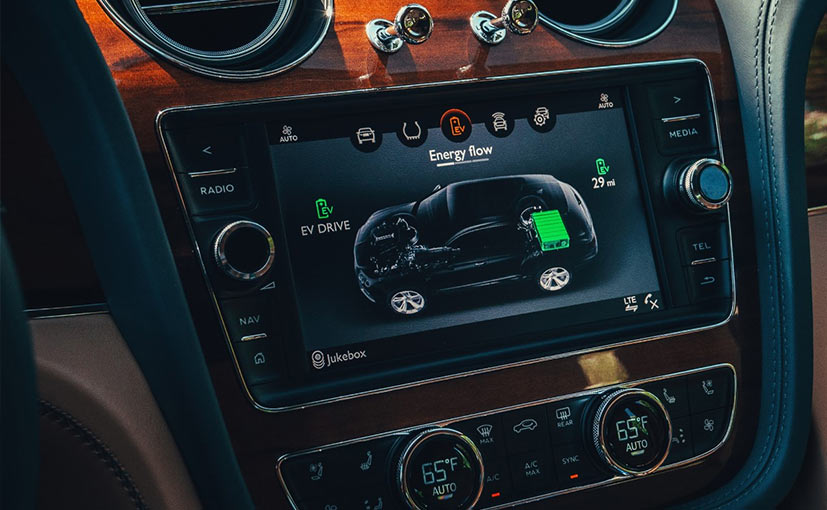 The use of a 48V system results in silent, instantaneous responses and sufficient power on hand

At the heart of the Bentayga is the powertrain, which delivers power and efficiency. The Bentayga gets an all-new twin-turbocharged 6.0-litre W12 engine combined efficiency and refinement. With 600 bhp and 900 Nm on offer it can sprint from 0-100 kmph in 4.1 seconds its top speed is rated at 301 kmph. 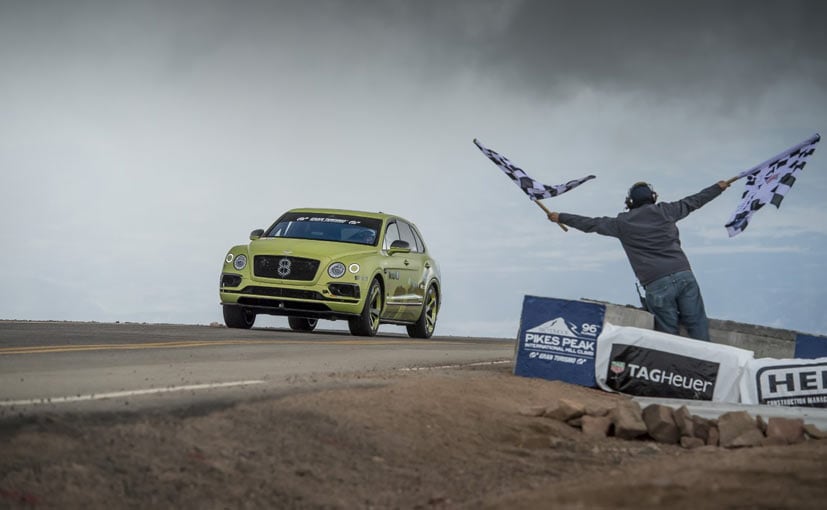 The Bentayga demonstrated its outstanding performance credentials by claiming the outright record for a production SUV at the Pikes Peak International Hill Climb on June 24, 2018 in Colorado, USA. Driven by two-time champion Rhys Millen, the Bentayga completed the 19.98 km course in just 10:49.9 - taking nearly two minutes off the previous record.

Taking the electrification drive further is the Bentayga Hybrid. It represents Bentley's first step towards full electrification and we'll know more about the car very soon