BS6 Will Not Bring Pollution Down, A Proper Scrappage Policy Will: Daimler India CEO

Daimler India MD & CEO, Satyakam Arya says that even if we remove 50 per cent of the population of BS2 and BS3 trucks from the road, we will actually bring down the pollution by about 2 million metric tonnes of CO2 a year. And for that India needs a proper scrappage policy. 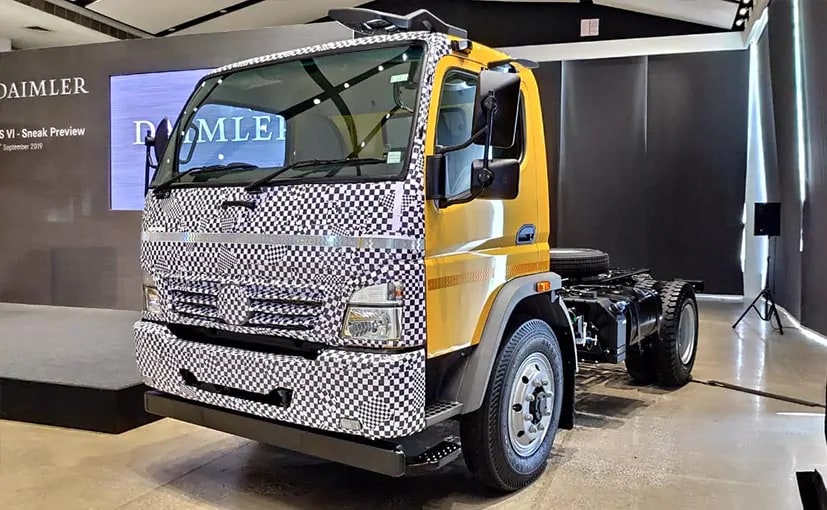 Daimler India Commercial Vehicles (DICV) recently revealed its first Bharat Stage VI (BS6) compliant models - the 1217 Tipper Truck and the Glider tourist bus. The company plans to launch start rolling out BS6 vehicles sometime in the first quarter of 2020, however, Daimler India MD and CEO, Satyakam Arya says they'll have to wait until BS6 fuel is available across India. Arya said he is glad that India is making this shift to from BS4 to BS6 emission regime in just 3 years when other developed countries took about 8-12 years to move to similar emission standards, but he also mentioned that this alone will not be enough to bring down pollution. In fact, he says what the country needs right now is a proper scrappage policy to bring down pollution. 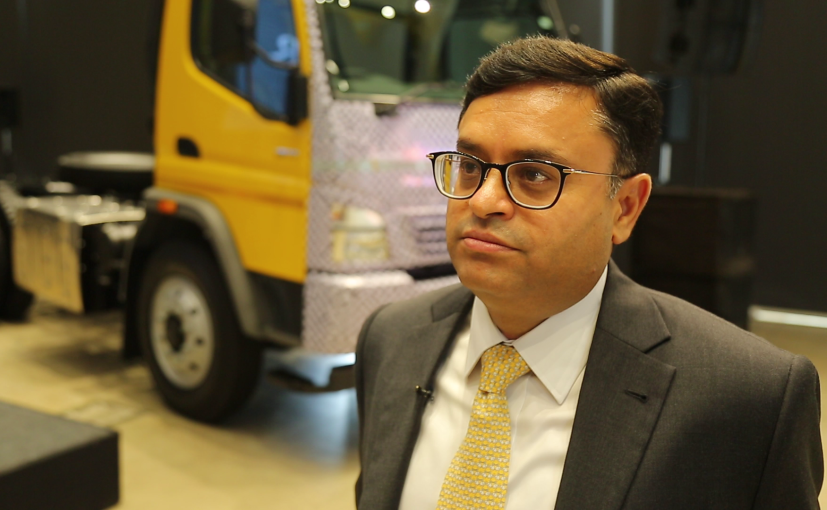 Explaining himself Satyakam Arya said, "It's a very common belief that with BS6 the pollution will go down. And that's where I want to correct everyone. It will not go down; we will only add less going forward. Now, how much less we'll add is quite substantial. For example, twelve BS6 trucks produce the same level of NOx (nitric oxide) as one BS3 truck, or ten BS6 trucks produce the same level of particulate matter as one BS3. So what we are going to see is a substantial jump in emission technology but this will not reduce pollution. Therefore, we are strongly advocating that the government should take this chance for introduction of BS6, and bring in a well-defined and co-ordinated scrappage policy that will help us take out the less fuel-efficient and old technology, BS2 or BS3 trucks from the roads and bring down the pollution. We did a very quick calculation, if we just take 50 per cent of the population of BS2 and BS3 trucks, and they are taken off the road, we will actually bring down the pollution by about 2 million metric tonnes of CO2 a year, and there will be more than 90 per cent improvement in NOx and Particulate Matter levels."

Furthermore, Arya also mentioned that in addition to the pollution problem, an effective scrappage policy will also help the auto sector, especially the commercial vehicle segment, to come out of the massive sales slowdown that it's currently facing. Unlike many other OEMs that are asking for GST rate cuts, Arya says that reduction in GST will only have a marginal impact. Whereas a scrappage policy with a proper incentive plan and a channelized process will motivate owners to scrap old trucks and buy new vehicles.

It looks like the Indian government also has similar plans. Earlier this month, speaking at the 59th Annual SIAM convention, Nitin Gadkari, Minister of Road Transport and Highways (MoRTH) said that a scrappage policy will be announced soon. He said that the government is working on introducing a scrappage policy as soon as possible. SIAM has been urging the government to formulate a scrappage policy to phase out older and polluting vehicles. This, in turn, is expected to create demand for new vehicles in what is the worst slowdown in the auto industry since 2009.