Dao EVTech To Invest $ 100 Million In India; To Start Operations With 25 Dealerships

Dao EVTech will be starting operations in Andhra Pradesh and Telangana with just 25 dealerships in the initial phase and is planning to expand nationwide with 300 dealerships in a year. 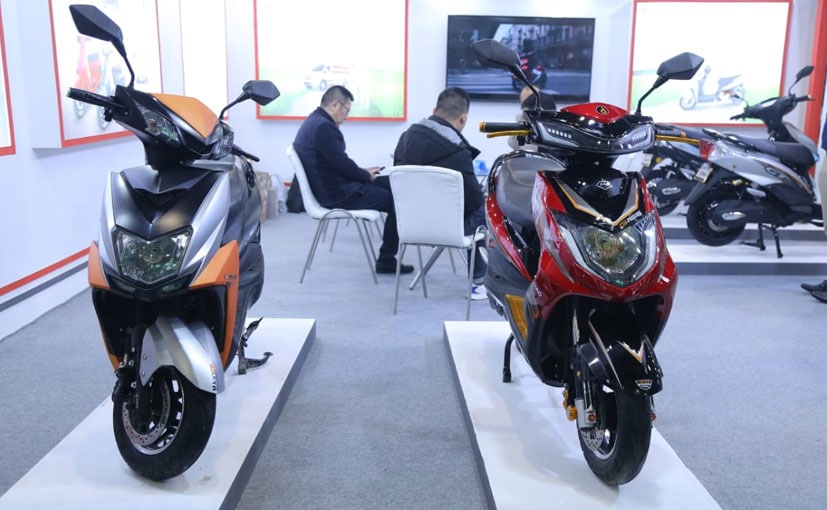 With the EV space gaining prominence in India by the day, there are many players who are willing to set their foot in the Indian market. In fact, there's been an influx of electric two-wheeler makers in the last five years and major motorcycle companies like Hero Motocorp, TVS and Bajaj Auto have also invested in such start-ups. Joining next in the market with an investment of $ 100 million is the China-based Dao EVTech which is setting up its production facility in Hyderabad with a plan to begin operations from February 2020.

Speaking about the development, Michael Liu, Chairman and CEO said, "Particularly we're talking with the Andhra Pradesh government. The government is very interested in working with us regarding carrying the Chinese production power over where in the early stage we'll be creating a plant in 200 acres." The company will be ready with its first assembly line in a couple of months and is very optimistic about its product catching the fancy in respective markets. 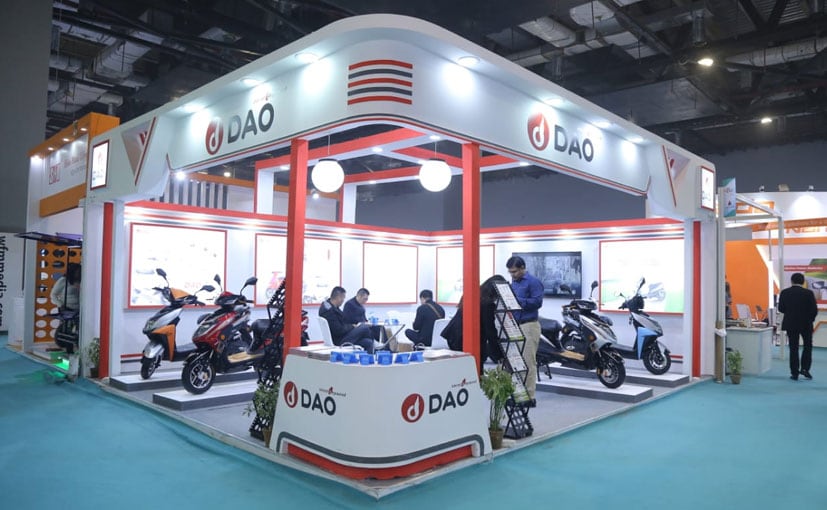 Lana Zou, Chief Operating Officer (COO), DAO EVTech said, "I'm sure that our product's designs will change the view of the audience at the very first look. We are making Internet Empowered Vehicles by developing and taking the new technologies into India for the first time. Our warranty program will be the best on the market which comes from our rigorous product development and manufacturing process. Most important, we are making a global team, local services for after-sales support. We are providing convenient, durable and technologically advanced eco-friendly products."

It's not only the products the company is focusing on, but also on their reach to the market and aftersales. It will be starting operations in Andhra Pradesh and Telangana with just 25 dealerships in the initial phase. However, it has been studying the demographics of the other markets as well and is planning to open about 300 dealerships in a year, further expanding to markets like Delhi-NCR and subsequently nationwide.