Datsun GO & GO+ CVT To Be Launched In October

The Datsun GO and GO+ will continue to come with the 1.2-litre three-cylinder petrol engine that is capable of churning out 67 bhp and develop 104 Nm of peak torque. 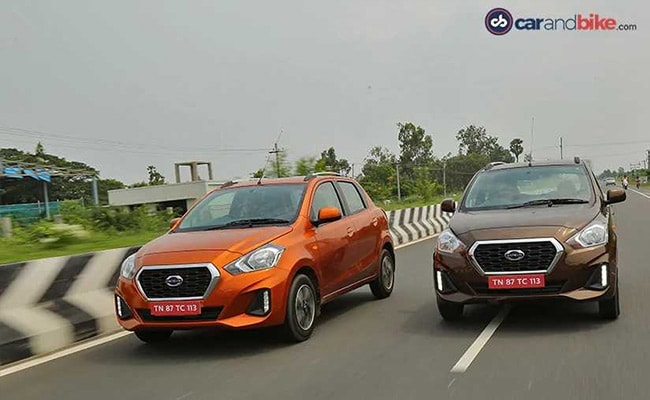 Datsun India is all set to launch the CVT gearbox in the GO and GO+ models in October. Both the cars will be unveiled on September 23, 2019 but we'll know more about the price of the cars in October, when the company plans to launch the car. The GO and GO+ will be the first cars in their respective segments to offer a CVT gearbox. Currently the Automated Manual Transmission rules the roost here and the newly launched Renault Triber, which is a rival to the GO+ too does not offer any automatic option currently, so it is the perfect time to launch an automatic for the company in India.

Both the cars received a facelift in October 2018 and now more than a year later we'll see the cars get some visual tweaks alongwith the new gearbox. The updated Datsun GO was priced at ₹ 3.29 lakh, while the bigger Datsun GO+ was priced at ₹ 3.83 lakh (all ex-showroom, Delhi). While most of the visual traits were identical on the facelift version, like the new hexagonal black grille with chrome surrounds, and a set of new sweptback headlamps with black highlights and integrated turn signal lights, there were changes made to the front bumper. The front bumper was brand new and featured a revised airdam with sharp muscular lines and LED daytime running lights as well. Both the cars also got new larger 14-inch diamond-cut alloy wheels as well. 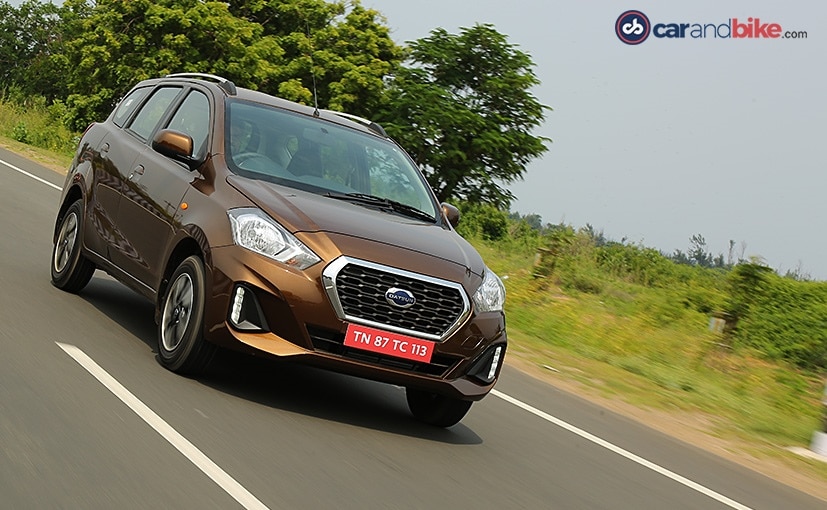 Starting at ₹ 3.83 lakh the Datsun GO+ is the most affordable 7-seater MPV in India 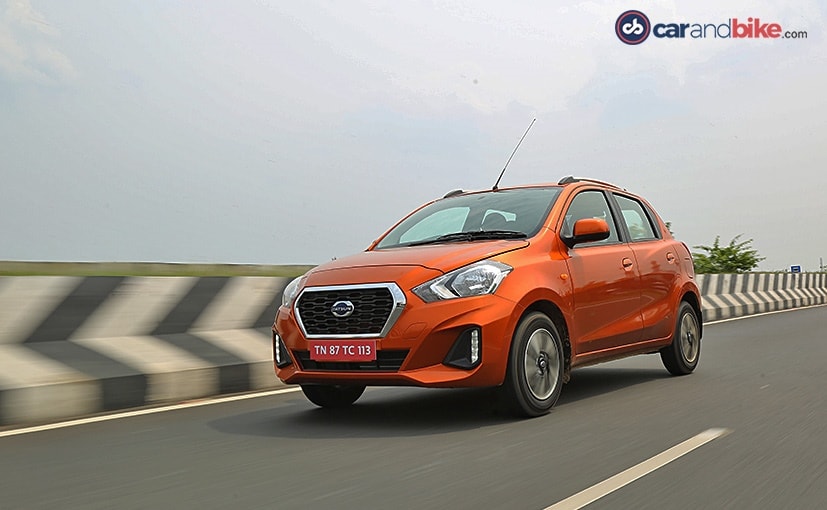 There will be no changes to the engine options on offer. The GO and GO+ will continue to come with the 1.2-litre three-cylinder petrol engine that is capable of churning out 67 bhp and develop 104 Nm of peak torque. The motor comes mated to a 5-speed manual gearbox as standard and with the CVT, it will now be a more value for money proposition.

Datsun Go
₹ 3.99 - 6.45 Lakh *
Subscribe to Our Newsletter
Over 1.5+ Lakhs subscribers
Thank you for Subscribing to Us
x