The Ducati Multistrada V4 is the first motorcycle in the world equipped with front and rear radar. 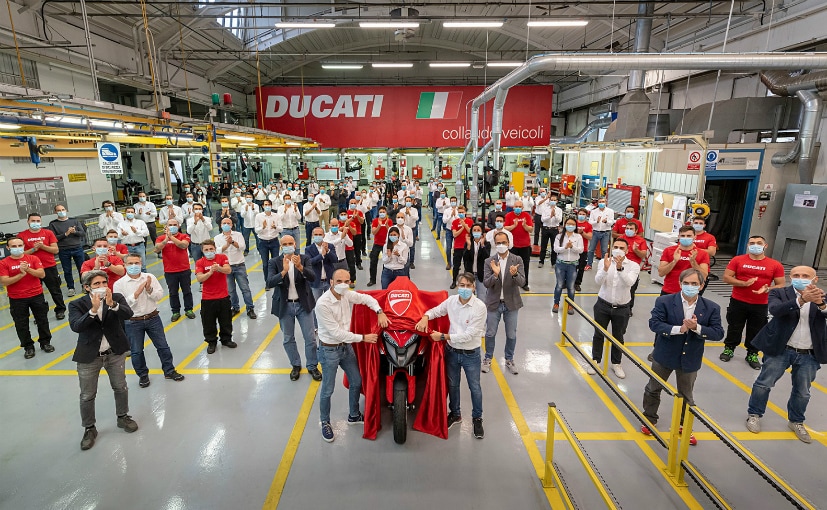 Production of the Ducati Multistrada V4 has begun at the Ducati factory in Borgo Panigale in Bologna, Italy. The Multistrada V4 has become the world's first motorcycle to use front and rear radar technology. The Multistrada V4 will be officially presented on November 4, 2020, and is the fourth generation model of the Ducati Multistrada, one of the most successful motorcycles of the Bologna-based company, with more than 1,10,000 units in production so far. According to Ducati, the new Multistrada will feature a new, light and compact V4 engine, designed to meet the needs required for 'adventouring.' Details of the new engine will be revealed on October 15, 2020. 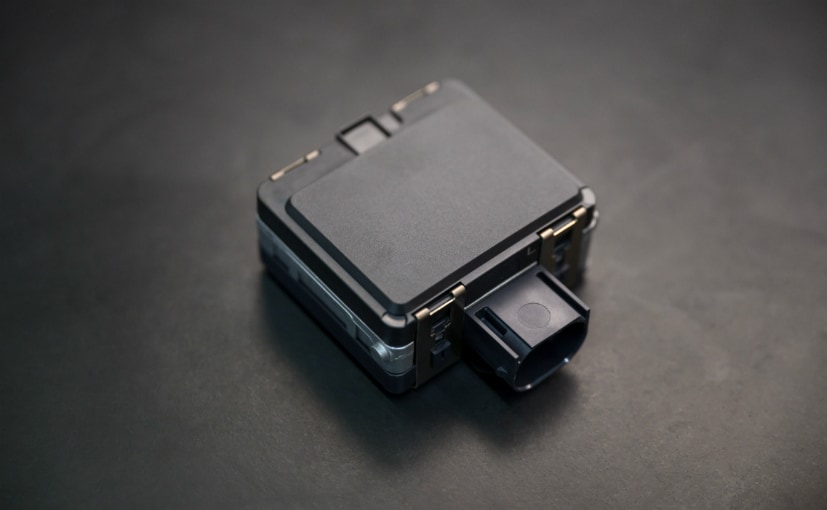 Each radar has compact dimensions, no bigger than a conventional modern action camera

Ducati began testing radars on its motorcycles over two years ago, in April 2018. Radars are advanced aid systems capable of supporting and making riding more comfortable thanks to the ability to reconstruct the reality surrounding the motorcycle. For the new Multistrada V4, Ducati has used two radars, which have been developed and produced in close cooperation with Bosch for over four years. Ducati started working on radar-based systems first in 2016, when the Italian motorcycle brand worked in collaboration with the Department of Electronics, Information and Bioengineering of the Politecnico di Milano to experience with this type of systems. 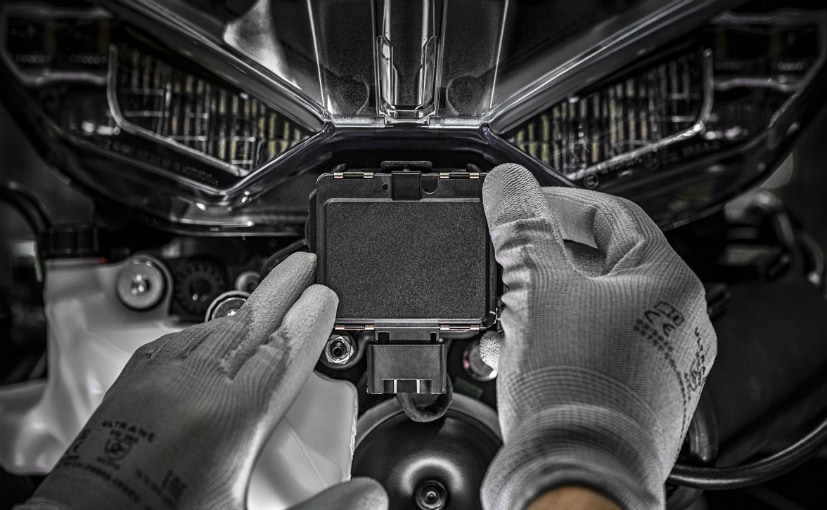 Each radar has compact dimensions (70 x 60 x 28 mm, similar to a modern action camera) and integrates perfectly into the bike, weighing only 190 grams. The radar positioned in the front of the vehicle controls the operation of the ACC (Adaptive Cruise Control), which by means of controlled braking and acceleration automatically adjusts the distance (selectable on four levels) from other vehicles when riding at a speed between 30 and 160 kmph. This car-derived system has been evolved and developed according to the dynamics and ergonomics of a two-wheeled vehicle. 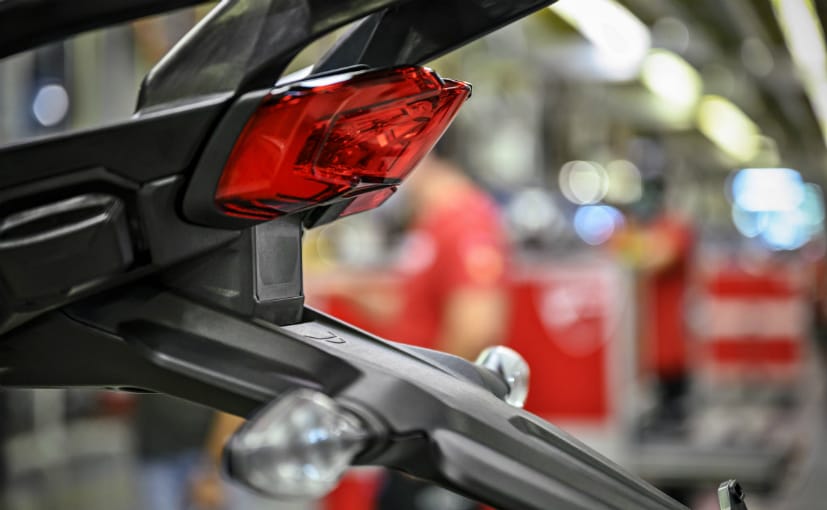 The rear radar, on the other hand, is able to detect and report vehicles positioned in the rider's blind spot, i.e. the area not visible either directly by the rider or through the rear-view mirror. The BSD (Blind Spot Detection) system also signals the approaching of vehicles from behind at high speed. More details on the latest generation Multistrada V4 will be announced on November 4, 2020.