Fuell is a new company founded by Erik Buell with two new partners, and the first two electric two-wheelers have been announced - the Flow and Fluid. 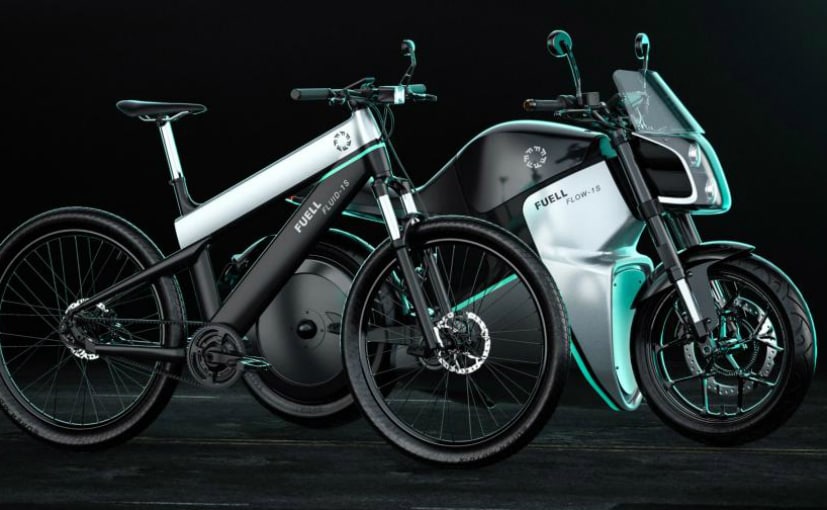 The Erik Buell name seems to have been resurrected, and this time in electric form. Last year, news of Erik Buell's latest venture into the electric bike space had emerged, with two more partners - Francois-Xavier Terry, head of New York-based Vanguard Motorcycles and Frederic Vasseur, founder of Spark Racing Technology. And images of the first two products from the new venture (to be called Fuell) have emerged, with an electric motorcycle called the Flow and another electric bicycle called the Fluid. Both these bikes will be launched first in the US, sometime later in 2019. 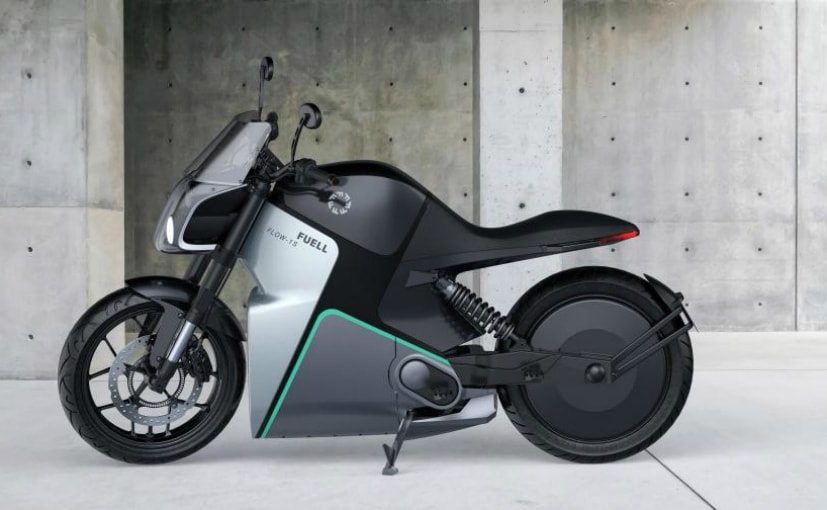 Fuell's electric motorcycle is called the Flow, and features a hub-mounted electric motor and side-mounted rear shock. According to Fuell, such a configuration eliminates the need for a chain or secondary belt and the subsequent power loss associated with it. The Flow will be available in two variants - one with 11kW (around 15 bhp) and the other with 35kW (around 47 bhp) on tap. The hub mounted motor allows for an internal storage compartment boasting of nearly 60 litres of storage. The Flow also offers smartphone connectivity and charging time is said to be less than 30 minutes on a public charger with a range of 200 km. The Flow will be sold in the US with a price tag of $10,995 (around ₹ 77 lakh). 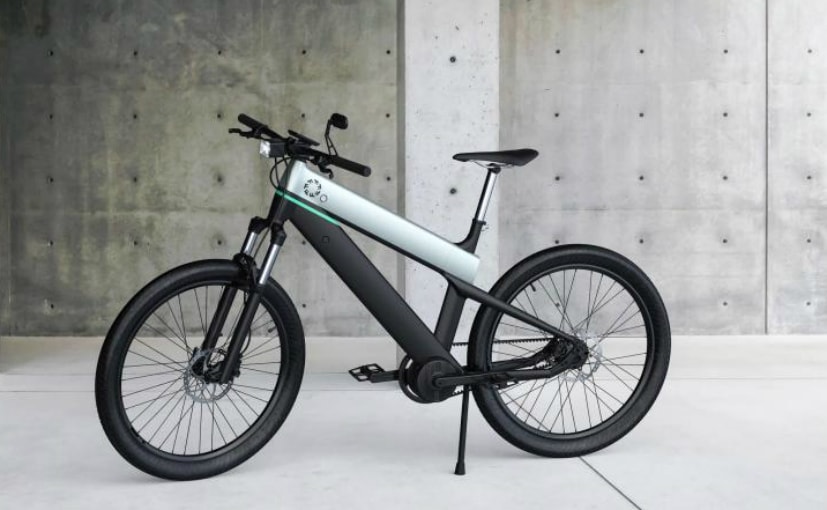 Along with the Flow will be an electric bicycle called the Fluid, which is expected to be launched later this year with a price of around $3295 (around ₹ 2.3 lakh). The Fluid has two onboard swappable batteries, which helps it achieve a range of 200 km. The Fluid has a claimed charging time of 30 minutes and will be available in two versions - one with a top speed of 32 kmph, and the other with a claimed top speed of 45 kmph.

Erik Buell was a former engineer with Harley-Davidson and founded his own motorcycle company Buell in 1983. Buell Motorcycles in turn was taken over by Harley-Davidson, first which acquired a controlling stake in 1993, and full ownership in 2003. By 2009, Buell Motorcycles ceased to exist, but Erik Buell went on to establish Erik Buell Racing, which also shut shop in 2017. Erik Buell Racing had an India connection with Hero MotoCorp acquiring 49.2 per cent stake in 2013, but despite a few acclaimed superbikes, EBR also shut shop for good with the company's assets liquidated. The latest venture into the electric two-wheeler space with Erik Buell's name will be interesting to see how it unfolds with the Fuell name.