FUELL is a new company founded by Erik Buell along with two other partners, New York-based Vanguard Motorcycles and Spark Racing Technology. 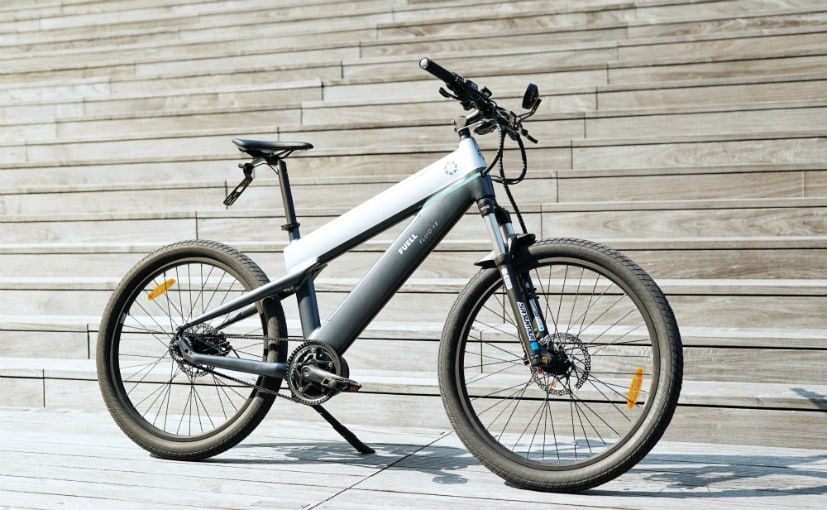 The FUELL Fluid electric bike is the first product from the new company spearheaded by motorcycle engineer Erik Buell. Buell was a former engineer with Harley-Davidson, and had founded his own motorcycle brand, the Buell Motorcycle Company and later Erik Buell Racing. The new company, called FUELL, is a partnership between Erik Buell and two other entities, Vanguard Motorcycles and Spark Racing Technology. FUELL's first product is the Fluid electric bike, and has a claimed range of 200 km from its two 1,008 Wh removable batteries.

The FUELL Fluid e-bike has a mid-drive bofeili 500W pedal-assisted motor, giving it 100 Nm of torque, and comes equipped with a Gates Carbon Drive belt system and a Shimano Alfine 8-speed Geared Hub. The twin batteries can be charged up to 80 per cent in just 2.5 hours and a full charge in 5 hours. According to FUELL, both of the Fluid e-bike's 504wh batteries are removable and have the potential to be upgradable, as and when battery technology evolves. The Fluid e-bike sports a 3.2 IPC colour screen which displays information like speed, distance travelled, battery level and five configurable motor assist settings. The Fluid also comes equipped with adjustable suspension and hydraulic brakes for impressive stopping power. The Fluid e-bike is expected to be available from September 2019 and will be shipped worldwide. It's priced at USD 2,999 (around ₹ 2 lakh in current exchange rates). This is where you can know more about the Fluid and details on how to buy one if you're interested. 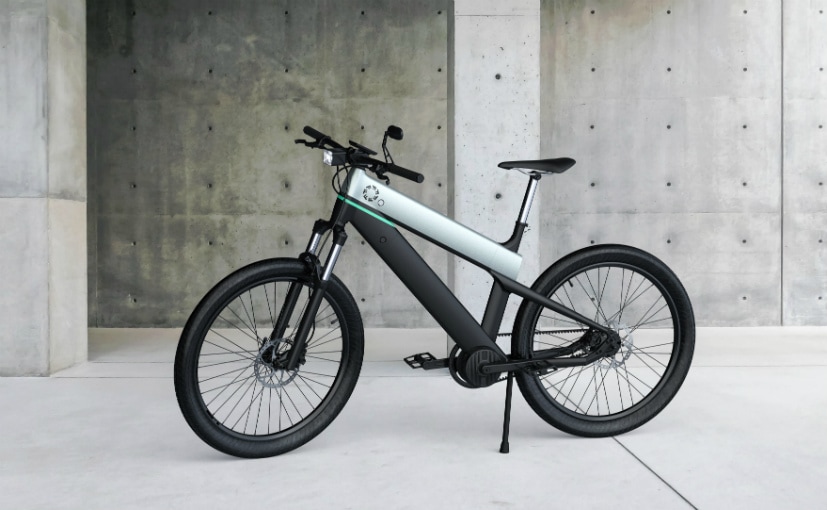 Erik Buell, the man behind the FUELL brand, is considered to be a pioneer in motorcycle technology and was inducted into the American Motorcyclist's Association Hall of Fame in 2002. He has over 40 years of engineering experience, and founded Buell Motorcycle Company which eventually merged with Harley-Davidson. Erik Buell Racing followed the shutdown of Buell Motorcycle Company, and has an Indian connection as well, with Hero MotoCorp picking up 49.2 per cent stake in the company in 2013. Erik Buell Racing was involved primarily in building race-ready motorcycles. Erik Buell Racing eventually shut shop in 2016, and the remnants of the company were sold to Liquid Asset Partners. 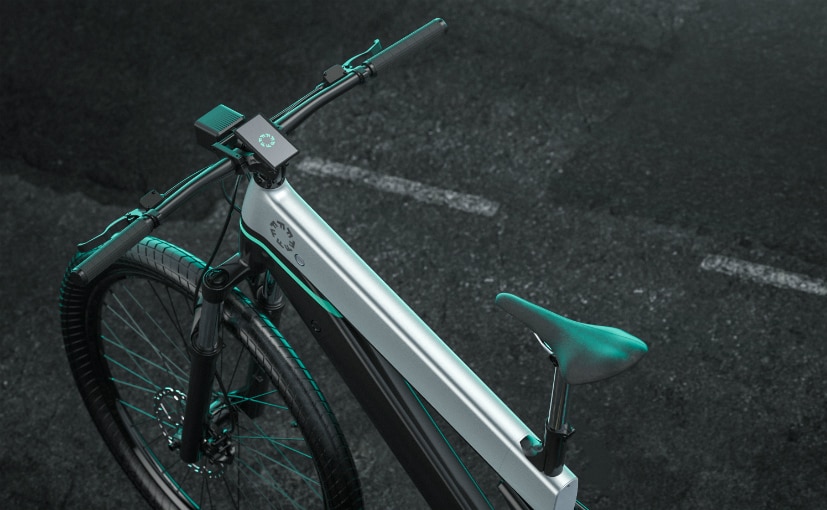 FUELL, Erik Buell's new electric bike venture is expected to introduce more electric motorcycle models in the coming years. The next FUELL product is expected to be the FUELL Flow, an electric motorcycle featuring a hub-mounted electric motor and side-mounted rear shock. The Flow is expected to be available in two variants - with one variant producing 11kW (around 15 bhp) and the other with 35 kW (around 37 bhp). With a history of motorcycle engineering, and racing, it will be interesting to see how the FUELL brand will evolve in the coming years, particularly at a time when the entire auto industry seems to be focussing on electric vehicles as the preferred choice of technology for the future.