The highly anticipated subcompact SUV - Kia Sonet will have its world premiere in August. India gets it ahead of others, and so the market launch will follow in a month. The Vitara Brezza and Venue rival will be Kia's third model in India. 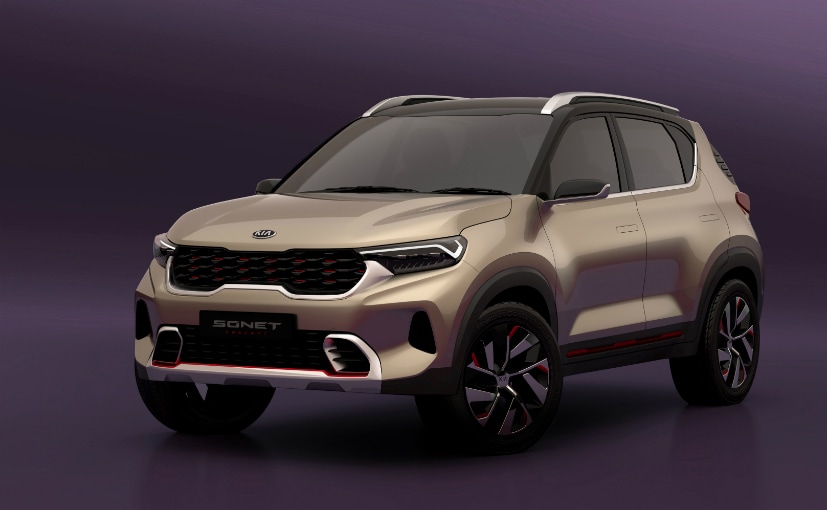 The highly anticipated next model from Kia is ready to be unleashed. After showing us the design study at the Auto Expo, the Kia Sonet will have its world debut in India on August 7 2020. The production model will be showcased to a global audience for the first time - in India, albeit via a live virtual event. The Kia Sonet is a subcompact SUV that will then come to market approximately a month after the world premiere event. This reminds of the Kia Seltos debut in mid 2019 that also followed a similar drill - India first, and then the world. In fact the Seltos went on sale in the US more than six months after the India market launch. The Kia Sonet is a subcompact - meaning it sits below the Seltos in the Kia portfolio. Globally too, the car will be the entry model for Kia's SUV range. It is expected to sell in other markets, just like its cousin the Venue - which too has been selling in markets like the USA, Australia etc. besides India. The Sonet's arrival has been impacted by the Covid-19 pandemic. The world premiere was meant to have happened as early as May 2020, but luckily this delay has not impacted the car's market arrival. India gets the Sonet first and it will enter a highly competitive segment. It needs to take on not just the Hyundai Venue, but also the Maruti Suzuki Vitara Brezza, the Ford EcoSport, Tata Nexon and Mahindra XUV 300.

The subcompact SUV segment is the second fastest growing in the market and a lot of that growth has been accelerated off late with the launch of more and more new models. Of course like the rest of the market the space has also slowed down during the Corona crisis. But it remains one of the highest growth prospects for manufacturers, given the expected shift towards personal mobility and compact vehicles worldwide. 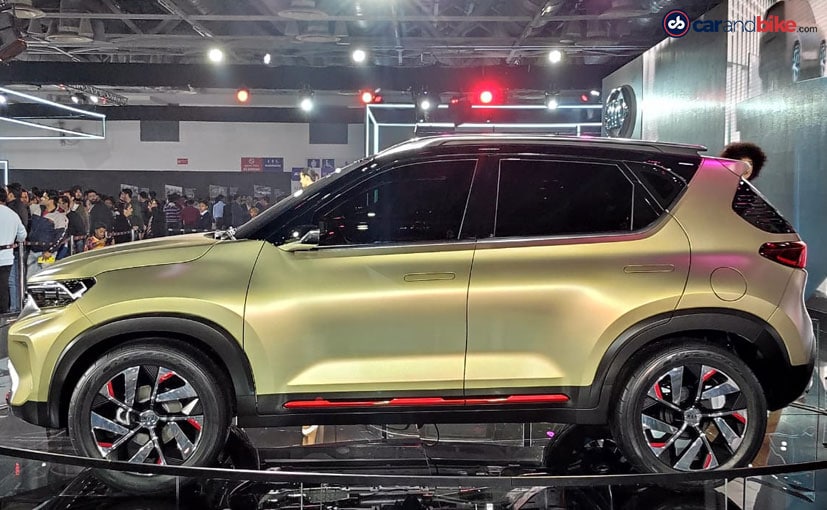 The Kia Sonet subcompact SUV shares its platform and engines with the Hyundai Venue of course. So expect the 1.2 litre petrol 1.5 litre diesel and yes - the 1.0 GDI turbo petrol too. Gearboxes will include the 6-Speed manual, and 7-Speed DCT auto. But the Sonet will also receive the IMT or 'intelligent manual transmission' - just like the Venue has only recently got. This is a manual gearbox but allows you to go clutch-less. 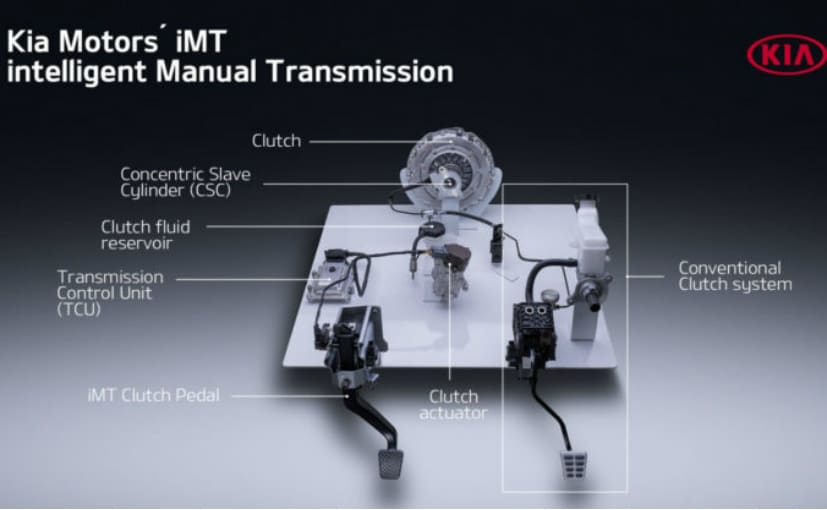 (The iMT technology foregoes the clutch pedal and operates the clutch plate and pressure plate electronically, with the help of sensors)

But as Kia's third model offering in India after the Seltos and Carnival, the Sonet will also be fully loaded. The feature heavy model will get goodies like a touchscreen with UVO connect (connected car suite), Apple CarPlay and Android Auto, wireless phone charging, ventilated seats, automatic climate control, a sunroof, keyless entry and a start-stop button. We expect bookings for the car to begin within a week of the global debut event on August 7 2020, and an official market launch with pricing information before mid-September 2020. The Kia Sonet concept won the most prestigious honour of 'Best of Show' at the carandbike Auto Expo Excellence Awards.