There was also an uptick in demand from the replacement and the original equipment manufacturer (OEM) segments as demand for passenger vehicles surged, with automakers reporting strong sales.

Exide's profit rose 5.13% to 2.46 billion Indian rupees ($30.43 million) in the June-September quarter, compared with 2.34 billion rupees a year ago, the company said in an exchange filing.

Analysts on average had expected a profit of 2.36 billion rupees, according to Refinitiv IBES data.

The automotive and industrial sectors had been under pressure due to pandemic-induced supply-chain crunches and as raw material prices rose after Russia's invasion of Ukraine.

However, the sectors saw some relief as prices of commodities such as lead and crude oil cooled off and supply-chain constraints gradually eased.

Further, the industrial vertical witnessed a strong recovery from the previous year as business activity picked up, the company said.

"We expect buoyant demand scenario to remain in the medium-term across most verticals and margin recovery to be supported by respite in input costs to some extent," Subir Chakraborty, managing director and chief executive officer, said. 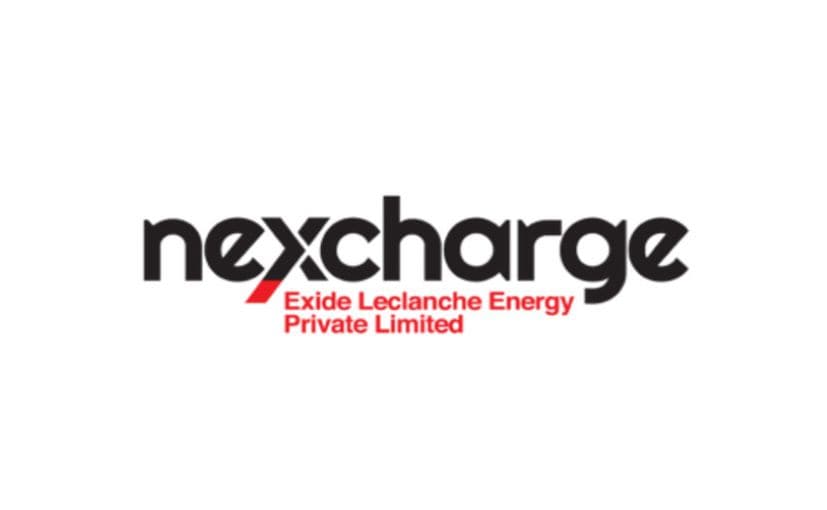 Exide-Leclanche JV To Scale Up Production At India Battery Plant 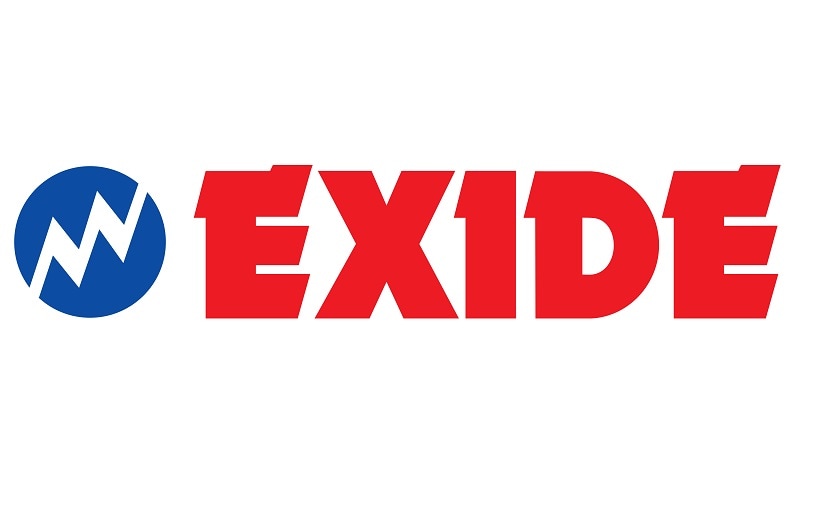