F1: Robert Kubica And Williams To End Association By End Of Season

It's not clear at the moment where Robert Kubica plans to move next, but speculations are rife that the driver is in talks with Audi for a seat in DTM. 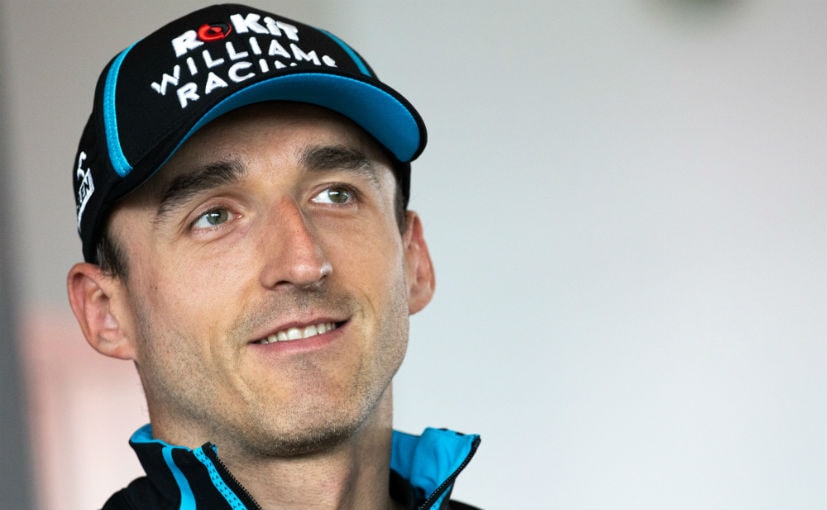 One of the greatest comebacks in Formula 1, Williams F1 driver Robert Kubica will be ending his run in the championship at the end of the 2019 season. The Polish driver confirmed the development ahead of the Singapore Grand Prix this weekend, limiting his comeback to F1 to a single season in the sport. Kubica made a grand return after a horrific rallying accident in 2011, which derailed his career for a good eight years. Nevertheless, to have the driver in the F1 cockpit once again has been an amazing achievement in itself.

Speaking on his exit from F1 at the press conference, Robert Kubica said, "I have taken the decision that I will not continue more with Williams after this year. The decision opens a bit the opportunities for me for the future in different scenarios and now I will evaluate what is possible."

Asked if he would have liked to have stayed in F1, Kubica replied: "Of course, my answer will be yes, but not [at any] cost, and I think I have to first of all do what will bring me back a bit of joy of racing. This season has been very tough from a performance point of view, but it's been also very demanding. Being back in Formula 1 after a long time is not easy, and especially when you're in a difficult situation like we are. But still, nevertheless, I have to thank the team for the opportunity and we'll see what the future will bring."

Issuing a statement, Williams' Deputy Team Principal Claire Williams said, "I would like to thank Robert for his hard work and respect his decision to leave the team at the end of the 2019 season. Robert has been an important member of the team in both his role as Reserve & Development Driver, and subsequently as one of our race drivers in 2019. We thank him for his continued efforts throughout what has been a challenging couple of seasons and wish him well in his future endeavours."

Robert Kubica was touted as the next promising sensation in Formula 1 back in 2011 and was also set to move to Ferrari. However, a major crash in the Ronde di Andora rally crash in early 2011 left him with severe long-term injuries to his right arm. He is now 70 per cent left-handed. The 2008 Canadian Grand Prix joined Williams as a reserve driver in 2018, and managed to step in Sergey Sirotkin's place for the 2019 season. Prior to his accident, Robert achieved a total of 12 podiums in 76 grand prix starts, and had claimed his maiden F1 pole position and win in the Canadian GP in 2008. He finished fourth in the drivers' standings in the 2008 championship.

Kubica's exit also comes at a time when Williams has been struggling with performance. The team is currently at the bottom of the leaderboard in the constructors' standings and Kubica too has managed to score just a single point in the 14 rounds. He has also been out-qualified by teammate Russell in all rounds. However, his exit should anything from disappointing. Kubica's return to F1 is a massive example of grit, determination and human resilience to defy all odds and achieve what we can. For Kubica, it has always been about racing.

The 34-year-old's return to F1 was a victory in itself, and every race since then has been a bonus for his fans and wellwishers. It is speculated that Kubica is in talks with Audi to move to DTM. There have been no confirmations so far, but we do expect to hear about the driver's next move before the end of the season.