Mumbai Falcons finished the 2021 F3 Asian Championship in third place in the overall team standings, becoming the first-ever all-Indian team to compete in the same, with Jehan Daruvala finishing third in the drivers' standing. 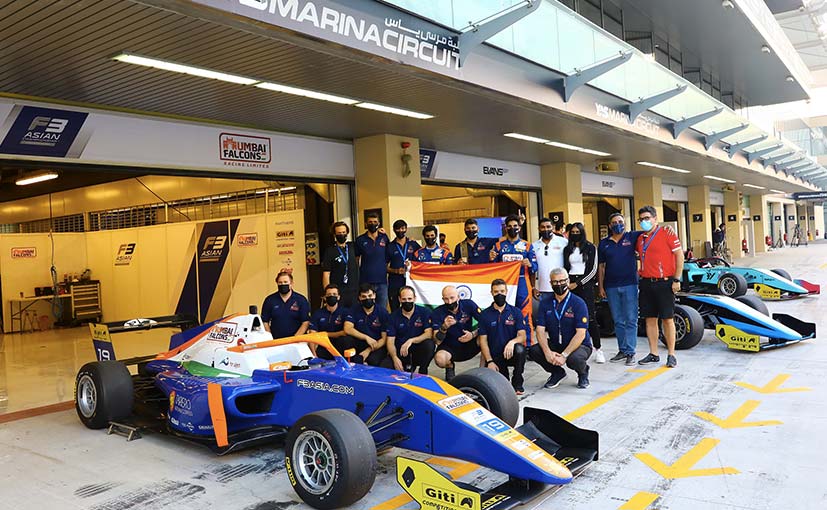 Mumbai Falcons finished the 2021 F3 Asian Championship in third place in the overall team standings, becoming the first-ever all-Indian team to do so. It was also the only Indian team to participate this season with drivers Jehan Daruvala and Kush Maini. Mumbai Falcons missed second place by just two points, beaten by the much-experienced Evans GP Team. The Indian outfit bagged a total of nine podiums through the campaign. Leading the team was Jehan who clinched third in the drivers' standings with three victories, two-second places, and three third places through the championship.

Also Read: F3 Asia: Jehan Daruvala Wraps Round 3 With A Victory, Mumbai Falcons Moves Up To Second In Team Standings

Speaking on the performance at the end of the season, Jehan Daruvala said, "Being a part of an all Indian team in an FIA championship was a proud moment which I thoroughly enjoyed. We finished third in the drivers and the team championship which is a credible achievement in our rookie season and was possible due to the fantastic support we received from Mumbai Falcons." 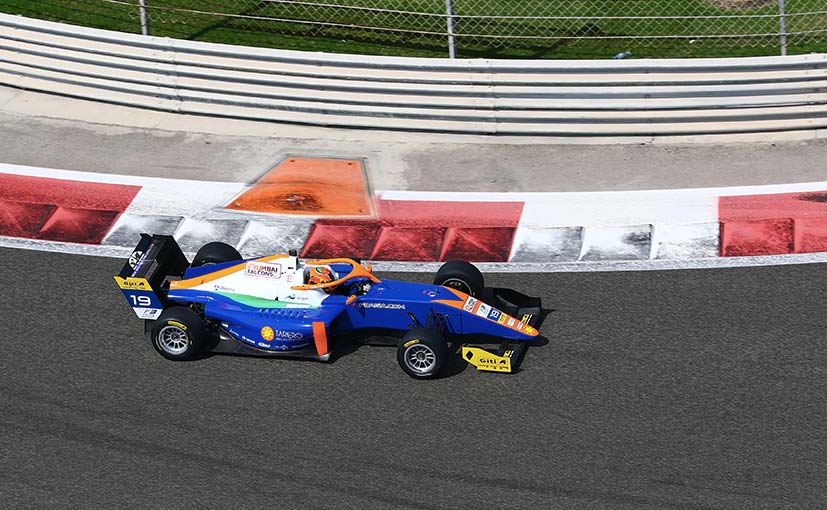 Kush Maini added, "Overall, not the smoothest season for me with a lot of engine issues and some unlucky mechanical failures. I am so thankful to Mumbai falcons for always believing in my capability and getting the issues sorted in the end where we finished on a high."

The fifth and final round of the F3 Asian Championship was held at the Yas Marina Circuit in Abu Dhabi. The final race on Saturday was set on the F1 Grand Prix layout. The first race of the day started with Kush Maini in fourth place, while Jehan started further down in sixth place. Maini had a strong start and used the advantage to move up to third, claiming his first and only podium finish in the season.

Patrik Pasma dominated Race 1 and led the race to claim the victory. However, the race saw a number of drivers being penalised for speeding during the yellow flag and this included Pasma. The penalty cost the Finnish driver his win, with Guanyu Zhou moving up to P1 and claiming the championship title as well. 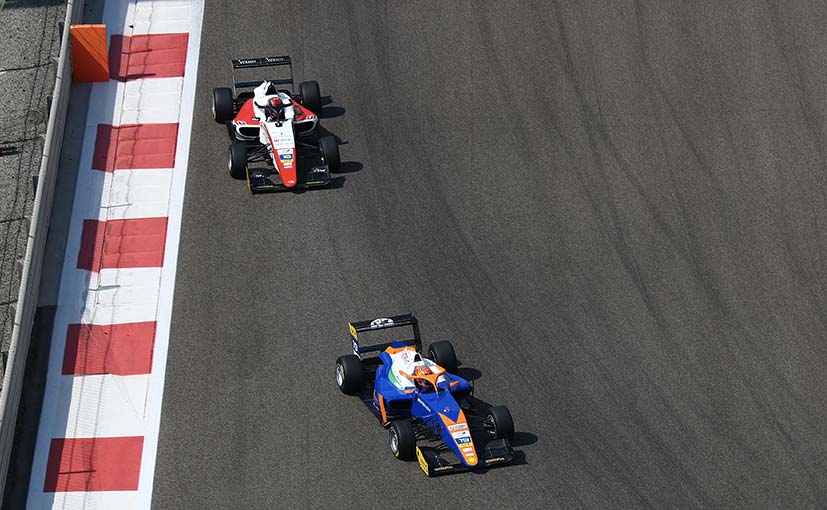 For Race 2, the grid was based on the fastest drivers and saw Jehan start third behind Zhou and Pasma. The latter had a strong start once again and led the grid followed by Zhou and Daruvala. Kush Maini started at P4 behind the leader pack.

The third race too saw Jehan started from P3 once again behind Zhou and Pasma. The top three drivers were closely matched and Daruvala did make several attempts to move up, aiming to pass Pasma for P2. However, the latter defended his position well and Jehan had to settle for third. On the other hand, Kush Maini had a good start once again from P8 and moved up to P7. He also attempted to pass another driver for P6 but was unable to. Sadly, this was followed by the driver making contact that saw him drop to P8 as he crossed the chequered flag.