Ford EcoSport S: All You Need To Know

Here is everything you need to know about the newly launched Ford EcoSport S. 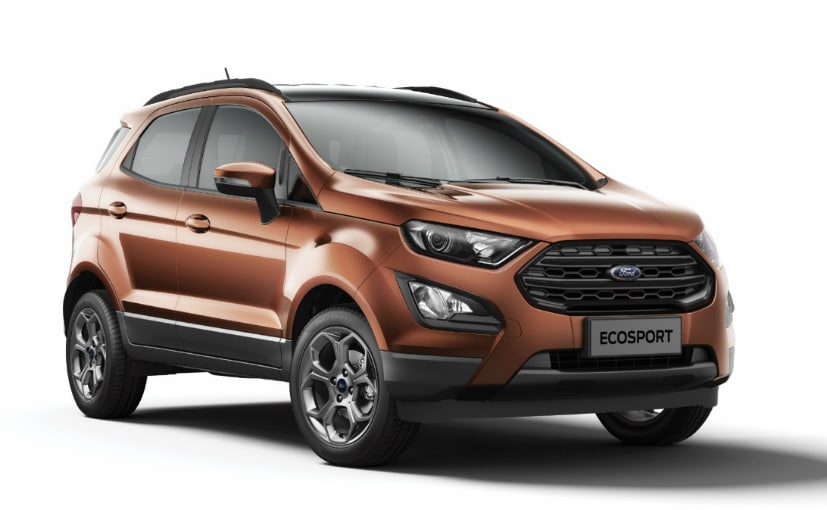 View Photos
The prices for the Ford EcoSport S start at Rs. 11.37 lakh

The EcoSport S gets quite a few cosmetic updates in order to make it look and feel more premium. The grille up front is now completely blacked out. Other blacked out bits include the roof-rails and the roof itself. The fog lamp bezel is also now blacked out and so are the new HID headlamps. They get black inserts as well. 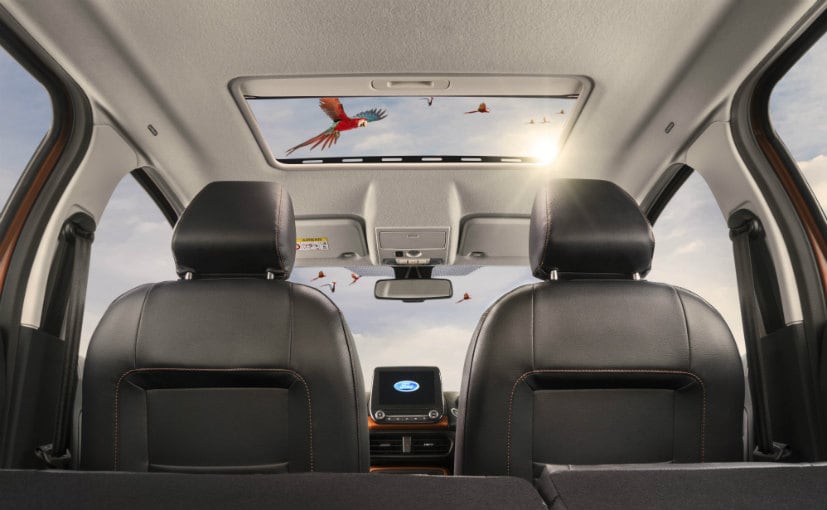 (The Ford EcoSport S gets a sunroof)

The EcoSport S now gets a sunroof as well. Sure it is not panoramic, but in case you want to feel the wind in your hair, you can just pop your head out of the sunroof. We would recommend though that you do not do this when the car is moving. Also, Ford calls it the 'fun-roof'.

One of the biggest updates! The 1.0-litre EcoBoost engine makes a comeback in India with Ford offering it on the EcoSport S. The 1.0-litre EcoBoost is one of the most awarded engines in Ford's recent history, but was discontinued in India a while ago. It makes 123 bhp of max power and 170 Nm of peak torque. The engine will be mated to a 6-speed manual transmission and will have a claimed fuel efficiency of 18.1 kmpl. Ford will not be offering an automatic on this engine.