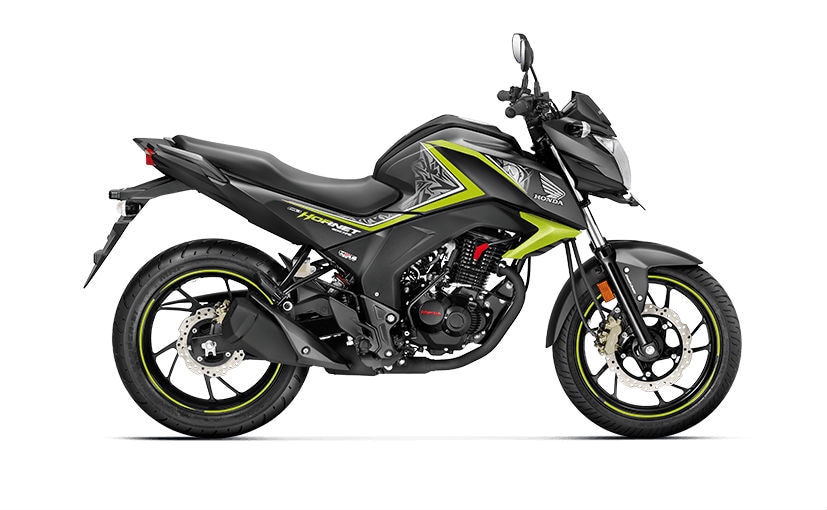 Honda Motorcycle and Scooter India (HMSI) has launched a special edition the CB Hornet 160R. The new edition of the 160cc motorcycle will be available in 2 variants: Single Disc at ₹ 81,413 and Dual Disc with CBS at ₹ 85,912. Both prices are ex-showroom, Delhi.

The special edition will continue to be powered by a 163cc air-cooled, 4 stroke, SI engine with 15.66bhp and 14.76Nm of maximum torque. The engine comes equipped with a counter balancer to reduce the vibrations produced in engine and Honda Eco Technology that allows it to deliver "extra torque and super mileage". Additionally, the CB Hornet 160R is also one of the first motorcycle in its category to meet BS-IV norms, well ahead of the April 2017-regulation timeline. 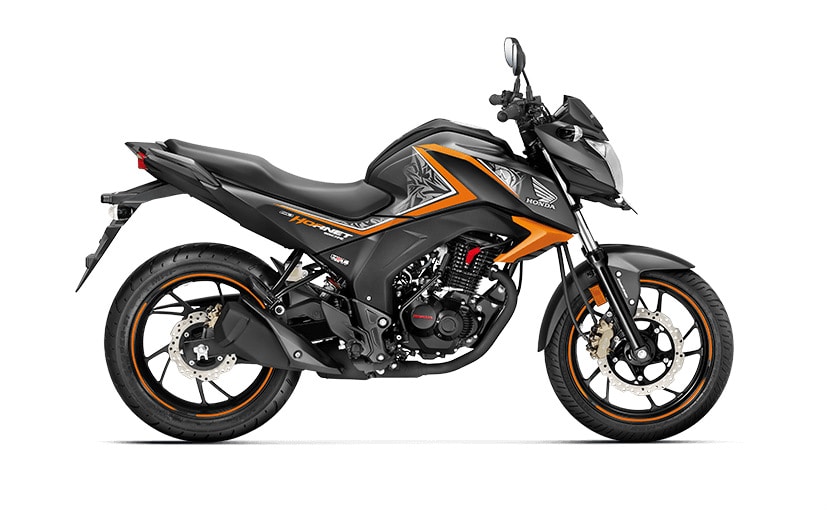