A Japanese publication has reported the possibility of Honda working on two new litre-class motorcycles, but these likely to based on the Honda CBR 1000R. 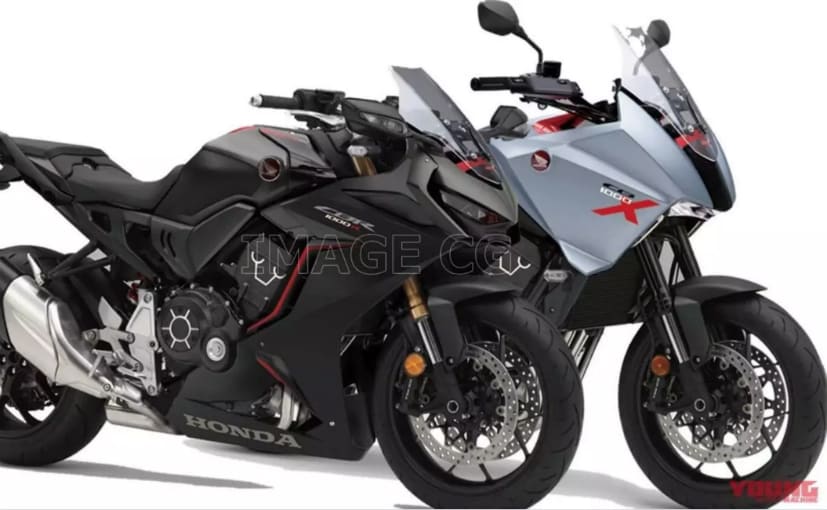 Honda may be working on two new models in the form of the Honda CB1000X and the Honda CBR1000R, according to Japanese publication Young Machine. The publication has released a couple of design renderings, and while this may be just conjecture at this point, Young Machine is known to have inside information on Japanese motorcycle brands, and have been known to be somewhat accurate with their predictions. We do know that Honda upgraded the CB1000R naked bike this year, and according to Young Machine, these two models will be based on the CB1000R. 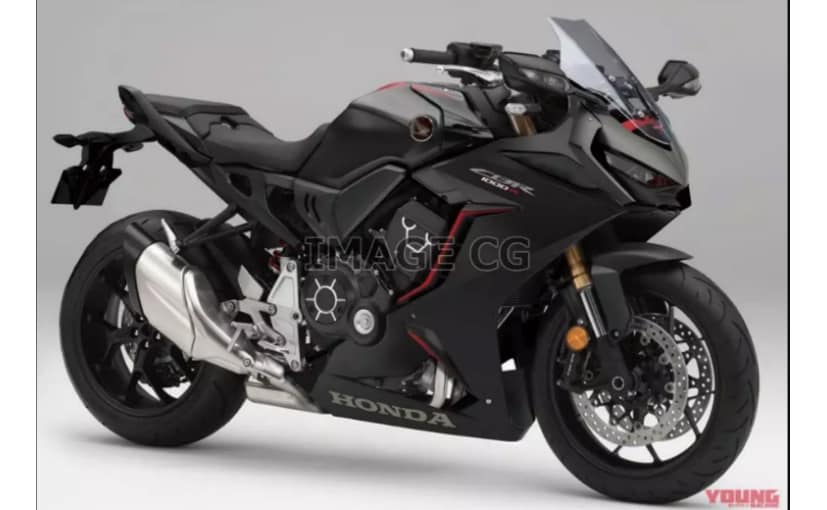 The Honda CBR1000R has a fairing with similar design to the Fireblade, but will be a more pillion-friendly model

The first is a sport touring model using the engine and chassis from the Honda CB1000R, and using a fairing inspired by the Honda CBR1000RR-R Fireblade. Where it differs is, of course, a more pillion friendly design, and sports large passenger grab rails. If the bike make it to production, it will go up against litre-class nakeds like the Suzuki GSX-S1000F and the Kawasaki Ninja 1000 SX. 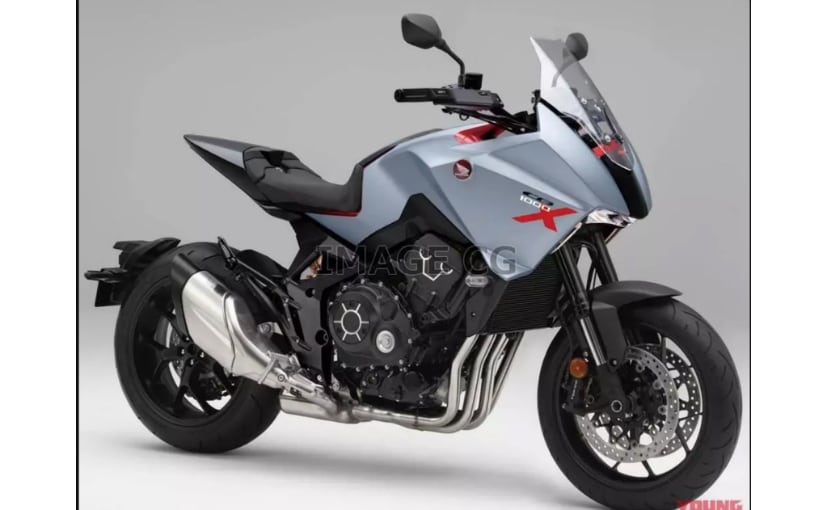 The Honda CB1000X will be based on the Honda CB4X concept

The second bike in question is the Honda CB1000X concept, and will likely be based on the Honda CB4X concept showcased at the EICMA 2019. The CB4X concept was based on the naked Honda CB650R, but now it seems Honda could be working on a 1000 cc engine version instead, borrowing the engine from the Honda CB1000R, which makes 147 bhp and . If these bikes do make it to production as 2021 mkIN terms of rivals, the CB1000R's rivals include the BMW S 1000 XR, and the Ducati Multistrada 1260 S.