The next generation Honda CRF450R has been revealed in latest patent filings. 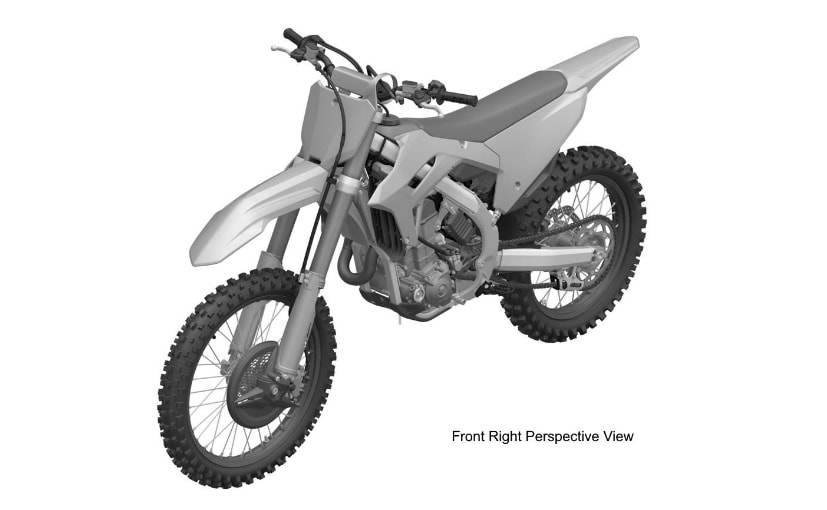 Honda is working on an updated model of its mid-size off-road motorcycle, the Honda CRF450R. Latest patent images filed with the New Zealand intellectual property (IP) office reveals the new and updated 2021 production model of the Honda CRF450R. A new CRF450R has been coming, and there have been enough indications because Honda has already been racing a new model of its factory rally motocross bike in the MXGP championship before the series was shut down due to the coronavirus pandemic. 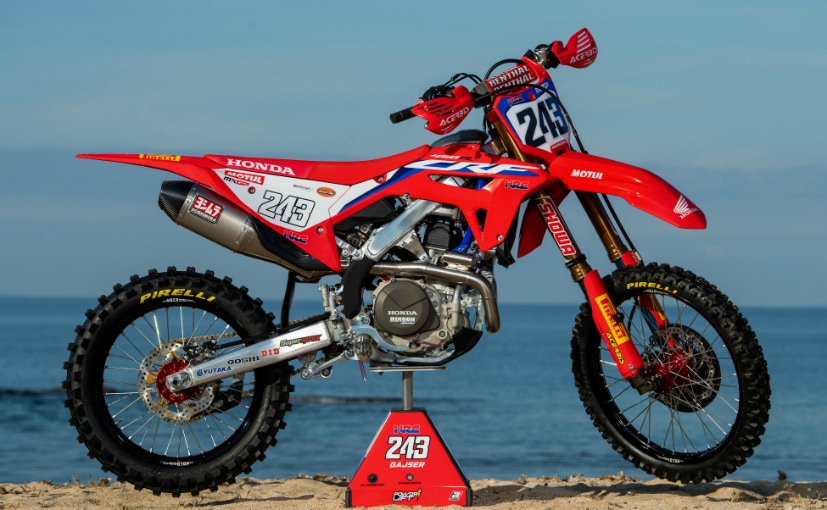 Honda released images of its updated CRF450RW, the factory competition model based on the production CRF450R

For two rounds before the series was shut down, a new Honda CRF450RW was used by reigning MXGP champion Tim Gasjer and teammate Mitch Evans. Honda had already clarified that a new CRF450RW was created from the ground up, and had even released images of the bike, confirming a new design. The CRF450RW is usually based on the production model CRF450R, with the Honda factory team making some modifications and putting in new components to make it better suited for competition. So, some of the changes on the factory machine will not be available on the commercial model. Now, latest patent images reveal some design changes in the latest iteration of what seems to be the production model Honda CRF450R. 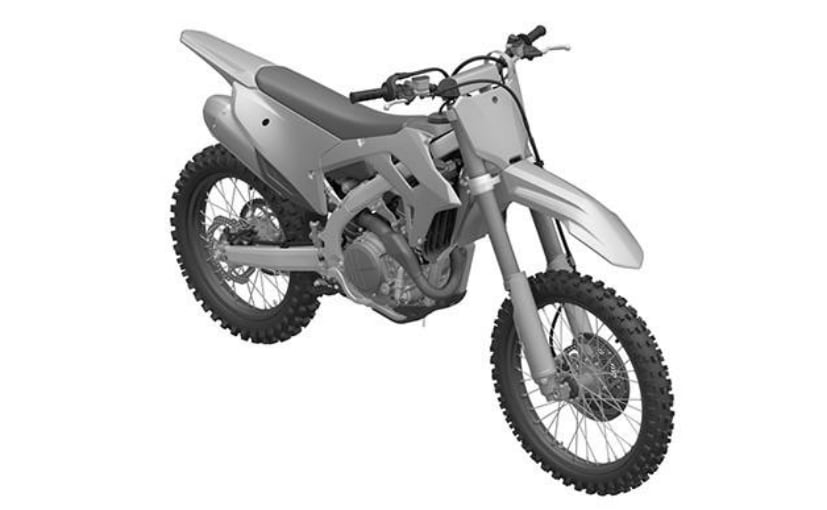 One of the changes is the new exhaust system, along with changes to the frame. Engine internals are also expected to be updated

The exhaust system is the most obvious change, and now there's a single outlet pipe and end-can, instead of the dual exhausts. The engine overall looks quite similar to the 2020 model, with the exception of the exhaust changes, which has also resulted in a slightly different frame. Another big change is the introduction of the hydraulic clutch on the production model. Honda has confirmed the new CRF450RW will still be powered by a 449 cc, four-valve Unicam engine, although it's likely that the engine will get some changes in internal components which will be announced at a later date. Other specifications are yet to be released. Honda doesn't offer any of its off-road or dual-sport bikes on sale in India, so it's unlike the new Honda CRF450R will be introduced in India at all.