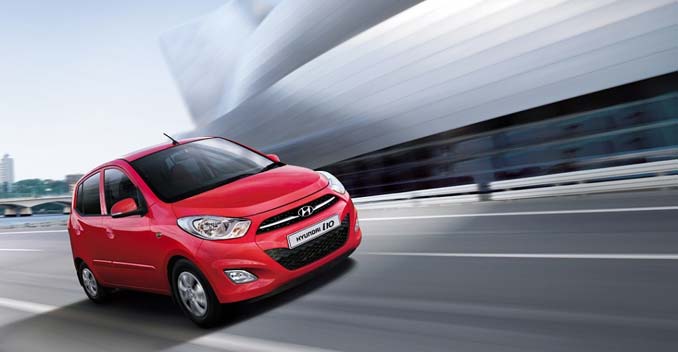 The Hyundai i10 has fared abysmally at the ASEAN NCAP crash test, with the popular hatchback receiving an overall star rating of 1 out of 5. Despite the tested variant being equipped with dual front airbags, the Hyundai car managed only 1 star in Adult Occupant Protection (AOP) after it scored 4.40 points (out of a maximum of 16.00) during the crash test.

However, the i10 did save some face, scoring much higher in Child Occupant Protection (COP) with 79% compliance, which falls in the 4-star rating range.

The Hyundai i10 was the first car that ASEAN NCAP tested in 2012 where it had fared better in AOP with a 2-star rating and scored 2 stars in COP.

"The main purpose of conducting such tests is to check on manufacturing consistency, particularly on the safety performance of a vehicle. ASEAN NCAP is disappointed with this test result and we will definitely do more audit tests in the future in order to regularly check manufacturers' commitment to safety," said Dr Wong Shaw Voon, Chairman, ASEAN NCAP.

"With continuous follow-ups, manufacturers will not get too comfortable with their current vehicles' achievements and, hence, they will continue to improve safety standards in their vehicles," he added.

ASEAN NCAP released the test data as a part of Quarter 1, 2016 results, which also included results of other cars available in India like the Toyota Innova, Toyota Fortuner, and Ford Everest (which has been launched in India under the Endeavour name).