The Grand i10 Nios name is only for India though, worldwide this car will be called the i10. 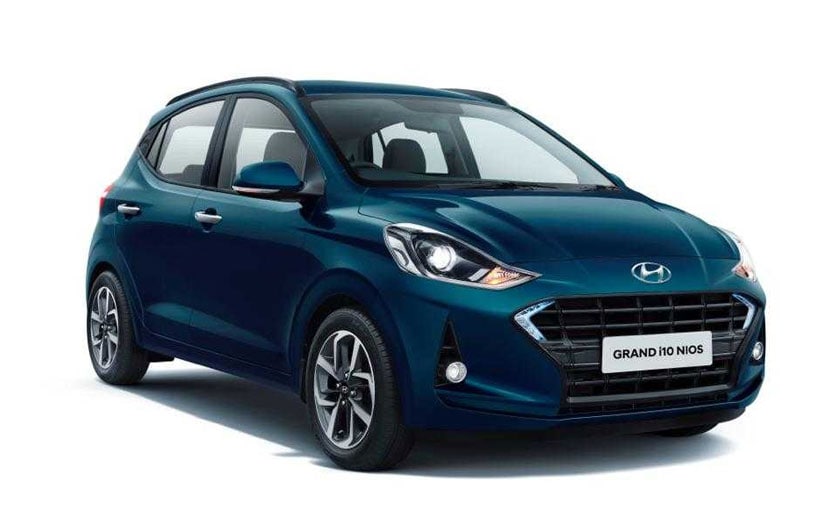 Hyundai has named the new-gen Grand i10 as the Grand i10 Nios. The car is set to be launched in India on August 20, 2019. The Grand i10 Nios name is only for India though, worldwide this car will be called the i10. The Grand i10 Nios is the 3rd Generation of the legendary brand 'i10' and will co-exist with Grand i10. Hyundai has kick started bookings for the car in India across its dealerships in the country and the booking amount is set at ₹ 11,000. The new Grand i10 Nios gets Hyundai's Signature 'cascading grille' which gives it a wider and stronger appeal to the front while rear gets a low and wide proportioned bumper gives it a sportier look.  The LED DRLs are part of the grille element now and the positioning adds a signature to the Grand i10 Nios. 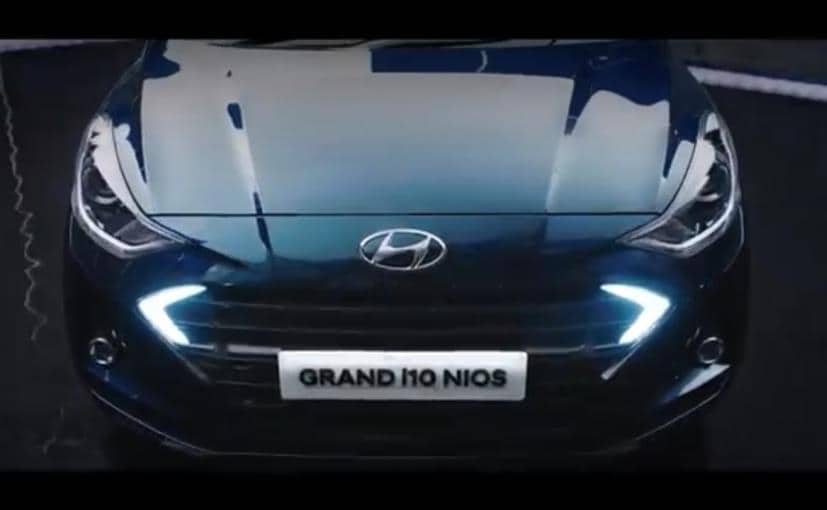 The compact yet spacious interiors with upper C pad appearing to be floating on the lower C Pad and the door trim character line flowing into the C pad gives a wider and spacious interior feel.The cabin gets a dual tone treatment with black and beige. The steering  wheel too gets a bit of chrome element on it making it looks a bit more sporty. But right in the centre of it all sits the touchscreen infotainment system. It's likely to get Apple Carplay and Android Auto. The instrument cluster will be part analogue and part digital as well, giving the Hyundai Grand i10 Nios a sporty appeal. It will also get automatic climate control. From what we can see, the car will come with ABS and dual airbags as standard. 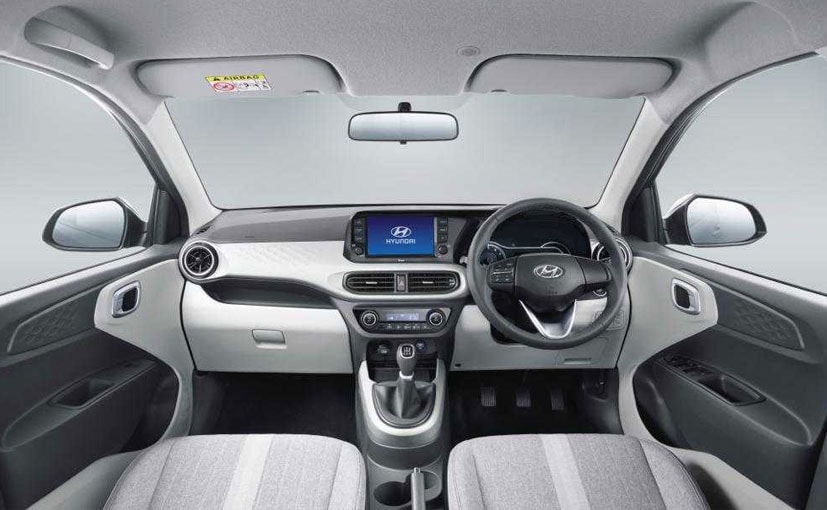 SS Kim, MD & CEO- Hyundai Motor India Ltd said, “Hyundai Motor India has created benchmarks in Indian automobile industry by introducing Cutting-edge technologies and Best-in-segment world-class products for past 21 years. We are glad to present the All New 3rd Generation Grand i10 Nios, that blends the intrinsic and intuitive beauty of the car with unique design sense constantly changing and fulfilling our customers' expectations. With the new Grand i10 Nios, we have created a new paradigm ensuring to maximise our customers' emotional values in the perfect harmony with the four elements of Hyundai Design Identity: ‘Sensuous Sportiness', such as Proportion, Architecture, Styling and Technology." 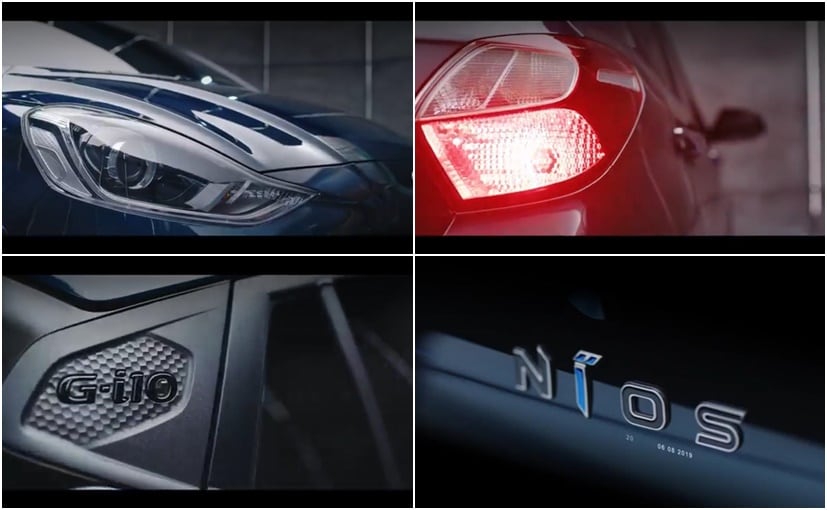