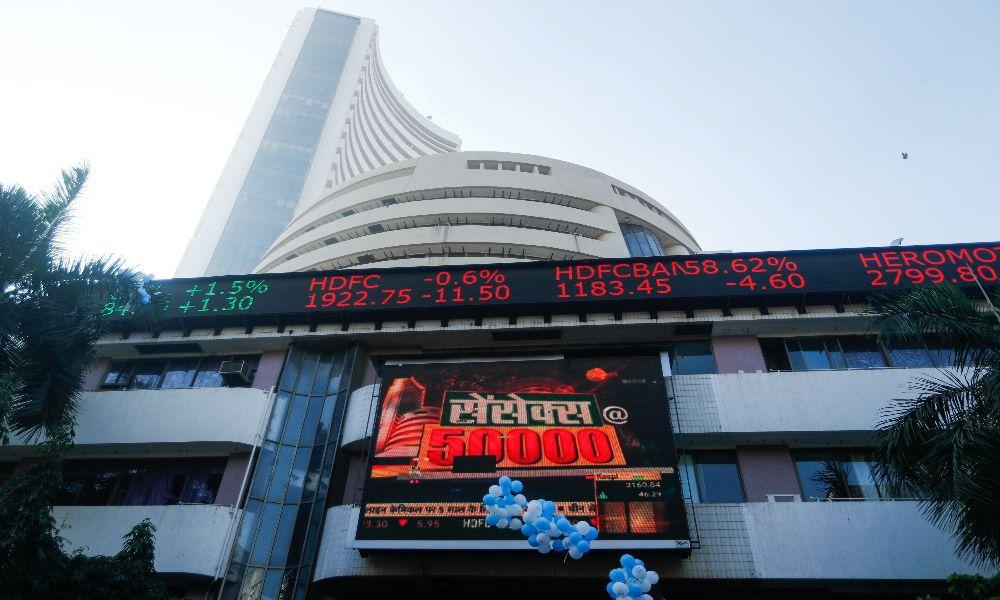 "Bond yields are expected to remain in thin range in the near term, and oil prices and U.S. yields will be crucial factors," said Ajay Manglunia, managing director and head of institutional fixed income at JM Financial.

Global oil prices rose on Wednesday, with the benchmark Brent crude contract rising to its highest level in three weeks. The contract was 1.2% higher at $101.50 per barrel, after gaining nearly 4% on Tuesday.

Oil prices rose after Saudi Arabia suggested this week that the Organization of the Petroleum Exporting Countries and allies could consider cutting output in response to fears about a global downturn.

India is a major importer of crude oil and domestic inflationary pressures are expected to mount due to higher prices.

India's consumer inflation has remained above the RBI's mandated target band of 2-6% for seven consecutive months.

Markets are focused on Fed Chair Jerome Powell, who is scheduled to speak at the Jackson Hole symposium on Friday. 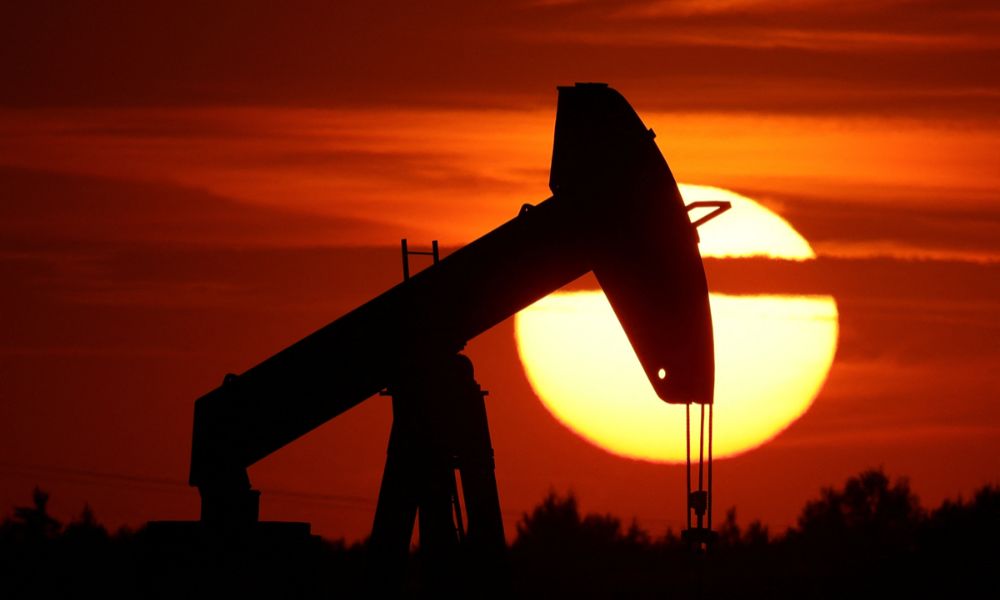 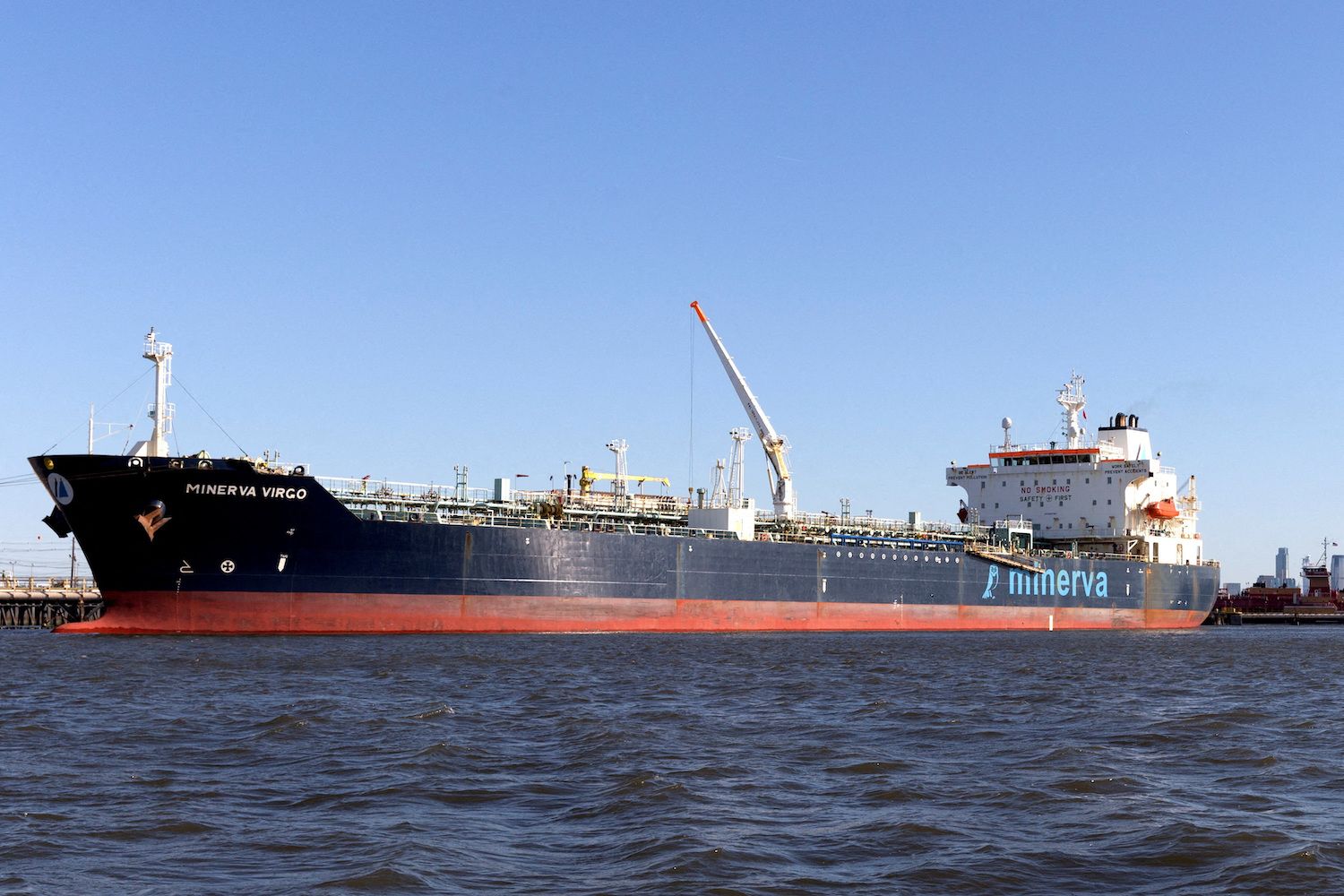 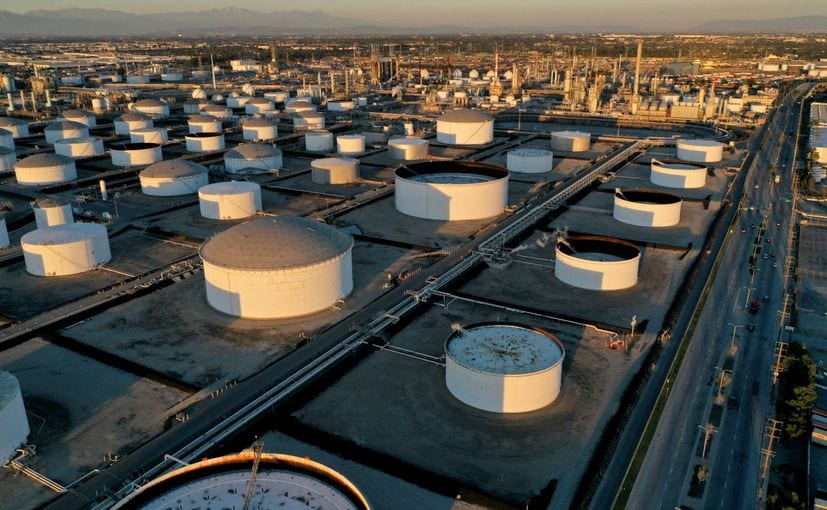