Earlier this month, homologation documents revealed details about the Benelli 302R, but now the India-bound bike has been officially revealed. 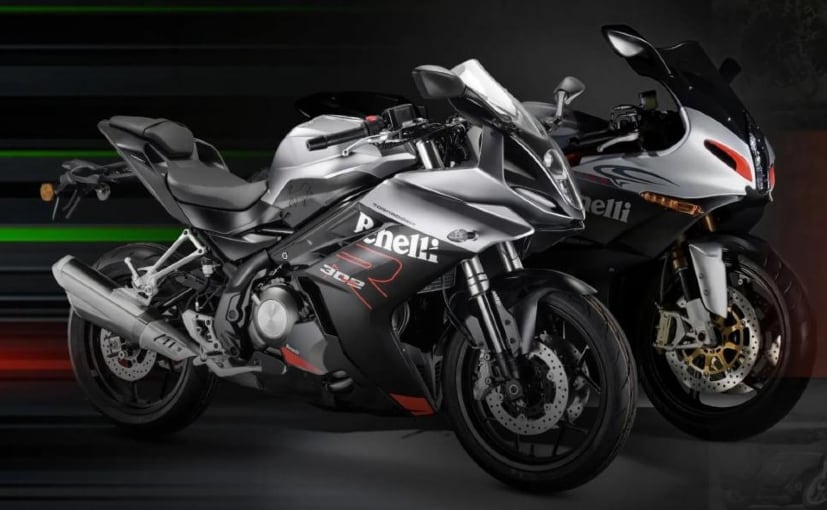 View Photos
The Benelli Tornado 302R will be launched in India later this year at around Rs. 3.5 lakh

Benelli has unveiled the updated Benelli Tornado 302R, or Benelli 302R as it's also called, in China. The 302R is the entry-level sportsbike, and will almost certainly be launched in India, with Benelli India pulling out all the stops to establish the brand under new management which took over a few years ago. Earlier this month, some pictures of the bike were leaked from homologation documents, and now, Benelli has presented the new 302R officially, and as we had anticipated, it comes with both cosmetic and mechanical updates. 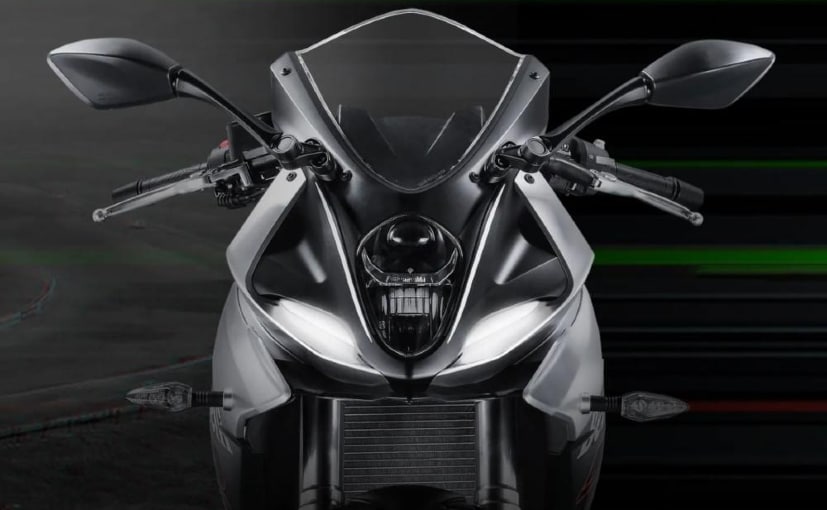 The Benelli 302R gets a completely revised design, with a new face, with vertically stacked headlights

The 302R now gets a pair of vertically stacked headlights, and the face looks slimmer than before, thanks to the horizontally positioned daytime running lights embedded in the fairing, and the air intakes. The side panels are more or less similar to the previous generation model's but get new graphics and the addition of black paint to the bottom section, giving the bike a sleek look. The tail section though is completely new, and looks a lot sharper than before. 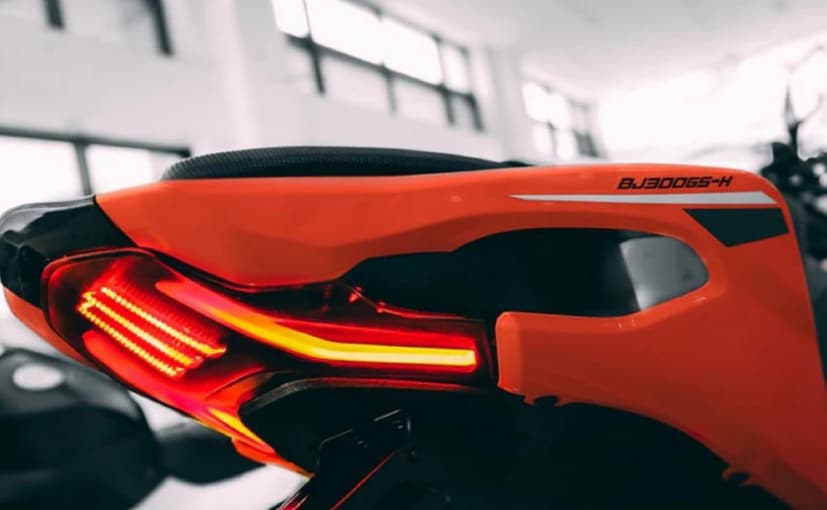 The tail section has been completely redesigned as well, and looks sharper and sleeker than before

Although the bike has been officially unveiled, full specifications are yet to be announced, but the frame is said to be redesigned to make it lighter and at the same time more rigid to provide better balance and handling. The redesigned frame may have contributed to the weight loss of the bike, which now weighs 182 kg, a full 8 kg less than the 190 kg kerb weight of the previous generation model. 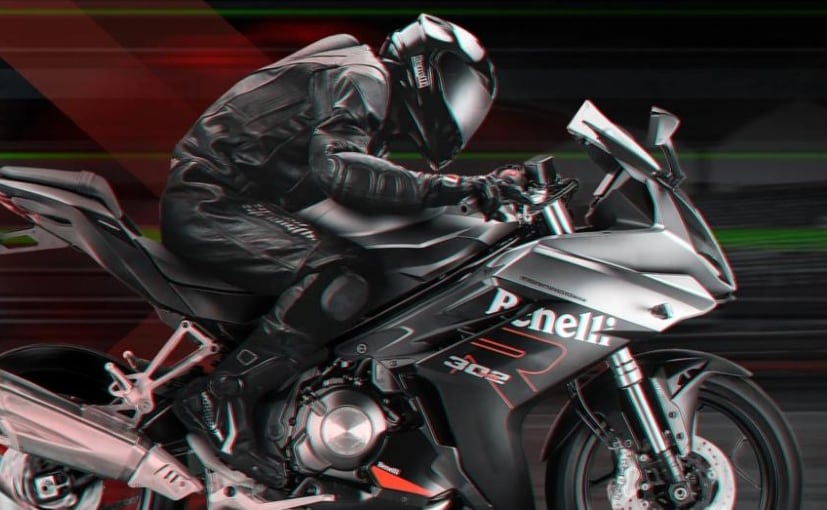 The engine is still the 300 cc parallel-twin, but has been revised to meet the latest emission regulations. The parallel-twin engine now makes slightly less power, down from 38 bhp at 10,000 rpm to 35.17 bhp at 11,000 rpm, and more or less the same peak torque of 27 Nm at 9,000 rpm. Maximum speed of the 302R is rated at 150 kmph. The 302R has been announced for Asian markets only, and it should only be a matter of time before Benelli India launches the new 302R in India. We expect prices to be in the range of around ₹ 3.5 lakh (Ex-showroom), when it's launched in India, possibly towards the second half of 2021.