The Benelli Tornado 302R is the full faired version of the TNT 300 naked motorcycle, but gets a lot of changes than just the additional fairing. 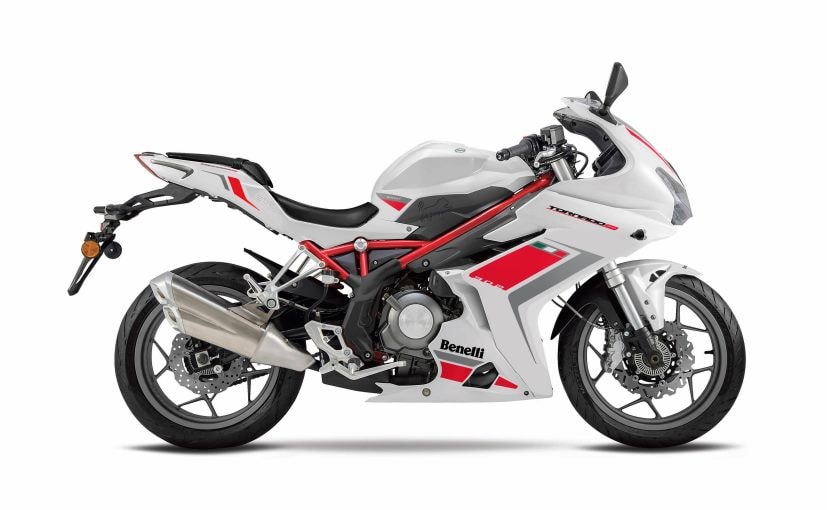 Pune based Motowheels, the retailer of Benelli bikes in India has has announced the commencement of bookings for the Benelli Tornado 302R. The much awaited offering first made its debut at the 2016 Auto Expo and was intended to be launched at the start of this year. However, the company is finally all set to introduce its full faired offering. The booking amount for the new Tornado 302R starts at ₹ 10,000. This would also be the Italian bike maker's first full faired offering in the country, competing against the Kawasaki Ninja 300 and Yamaha YZF-R3.

The Benelli Tornado 302R is the full faired version of the TNT 300 naked motorcycle, but gets a lot of changes than just the additional fairing. The bike is distinctly different from the TNT 300 and gets an all-new Trellis frame that makes for a 50:50 weight distribution. The bike also gets a new swingarm while the foot pegs have been re-positioned for a more aggressive riding position. 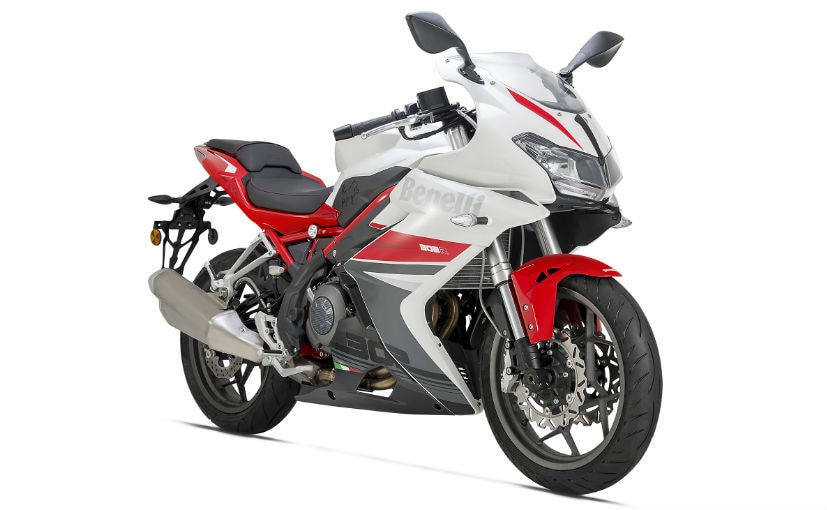 In addition, the gear ratios have been altered on the new Benelli Tornado 302R, while the split headlamps up front make for a distinct new look. Power continues to come from the same 300 cc parallel-twin, liquid cooled motor that is now BS-IV compliant. On the TNT 300, the engine churns out 38 bhp of power and 26.5 Nm of torque, paired to a 6-speed gearbox. Unlike its competition, the Tornado 302R will get ABS as optional.

Speaking on the commencement of bookings, Shirish Kulkarni, Chairman, Motowheels said, "It is quite overwhelming to see that Benelli 302R is receiving such a positive customer response even before it has entered the market. This signifies the trust and brand salience that Benelli has been able to develop amongst the Indian motorcycle enthusiasts. What's more remarkable about 302R is the fact that the fully faired sports bike is a true manifestation of the Tornado pedigree, whose legacy has enchanted the global superbiking community for about half a century now. Since advance bookings for the premium bike have been initiated, we are foreseeing strong disruptions in the Indian mid-range biking segment." 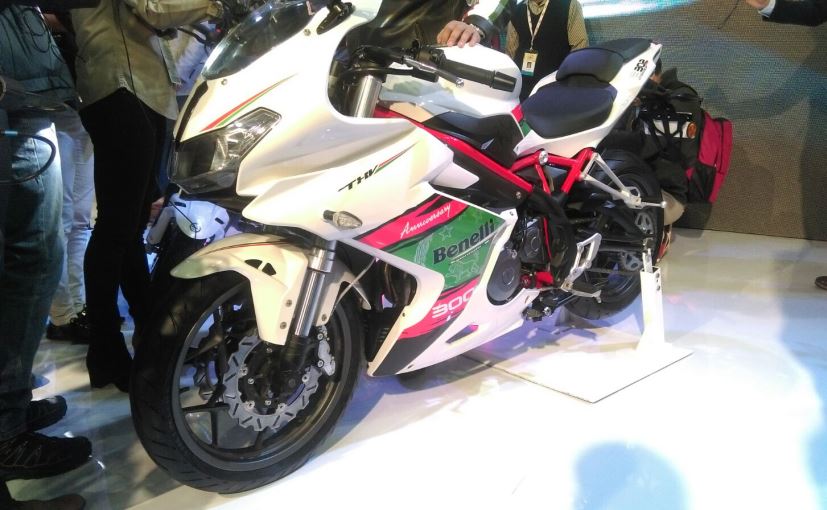 Benelli says that the launch of the Tornado 302R is the bike maker's attempt to capture the massive mid-range biking segment and acquainting more customers with superbiking through an entry-level motorcycle. Expect prices for the new Tornado 302R to start around ₹ 3.50 lakh (ex-showroom), while deliveries will commence immediately after the launch.