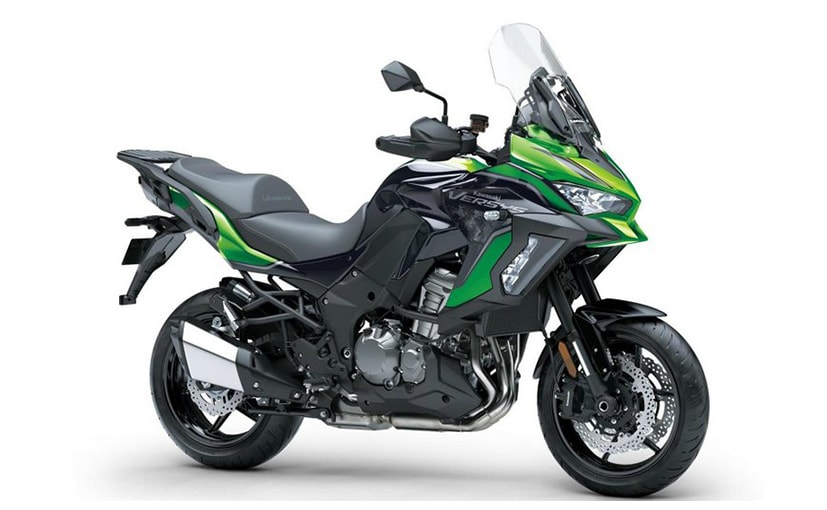 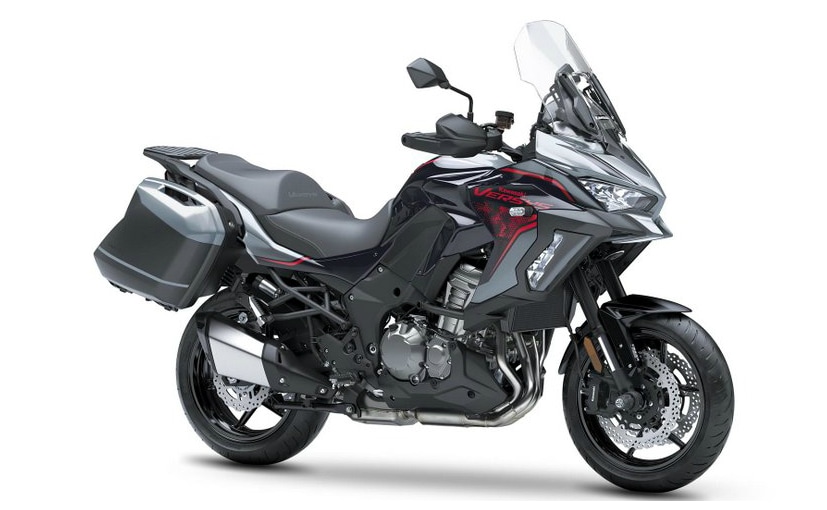 The bike still features the same 43 mm Showa inverted front forks that include rebound damping and spring preload adjustability. The rear suspension is a horizontal back-link gas charged Showa shock, with rebound damping and remote spring preload adjustability. The engine continues to be the 1,043 cc, inline four-cylinder which makes 120 bhp of power at 9,000 rpm and 102 Nm of peak torque at 7,500 rpm. The S's kit also includes KTRC traction control, multiple engine and riding modes to alter the power and traction control settings, as well as Kawasaki's anti-lock brakes which use an inertial measurement unit (IMU) to measure lean, pitch and acceleration. The bike also gets full LED lighting including cornering lights. 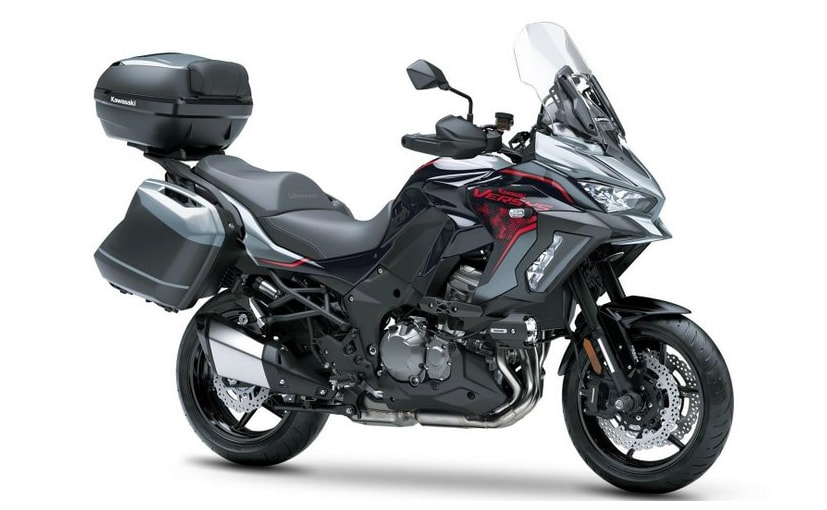