Here are five things you need to know about the new generation Lexus ES 300h sedan that was launched in India recently. 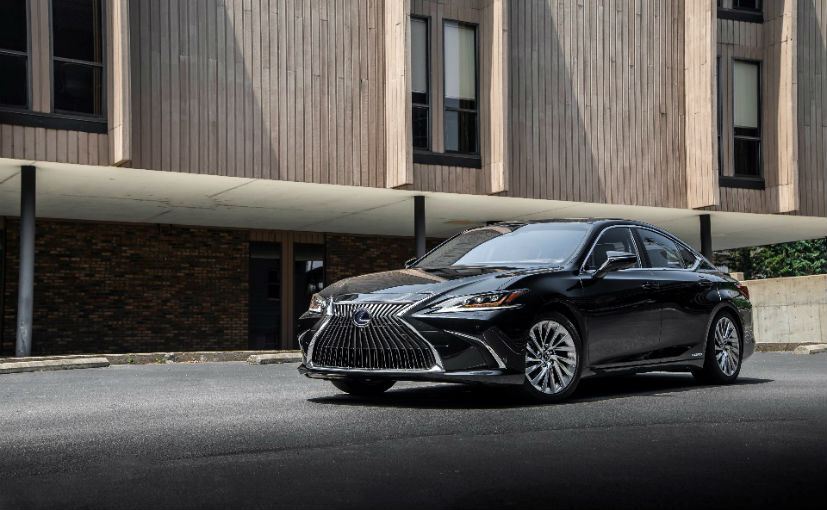 Lexus India introduced the new generation ES 300h earlier this year, just weeks after the global unveil. Available only with a hybrid powertrain, the 2019 Lexus ES 300h replaced the previous generation version that was introduced in the country in 2017. The new ES 300h is based on Lexus' front-wheel-drive Global Architecture-K, which is a derivative of parent company Toyota's TNGA platform. The car is the third vehicle in the 'Future Chapter of Lexus' philosophy of the company started with the LC Coupe and LS sedan offerings.  The Lexus sedan certainly brings a lot of appeal with it and while the car has been already launched, the automaker will showcasing the model officially at an event tomorrow. Ahead of its Indian debut, here are a few things you need to know about the new generation Lexus ES 300h hybrid sedan.