In the Navratri period, India's largest carmaker- Maruti Suzuki sold 96,700 units reporting a growth of 27 per cent in retail sales when compared to 76,000 units retailed in the same period last year. 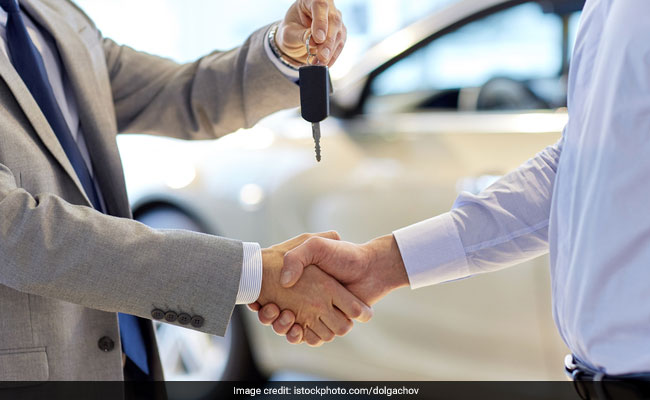 The festive season has customarily been a period of healthy sales for automakers in India. This time they are banking on it even more in a bid to make up for the volume loss that came with the corona crisis. Leading carmakers in India have been able to cash in during this auspicious period and have seen better sales during the Navaratri season. According to a report in Press Trust of India (PTI), major carmakers like Maruti Suzuki, Hyundai India, Tata Motors, Mahindra & Mahindra, Honda Cars India, Toyota Kirloskar Motor and Kia Motors have recorded robust sales during this period. 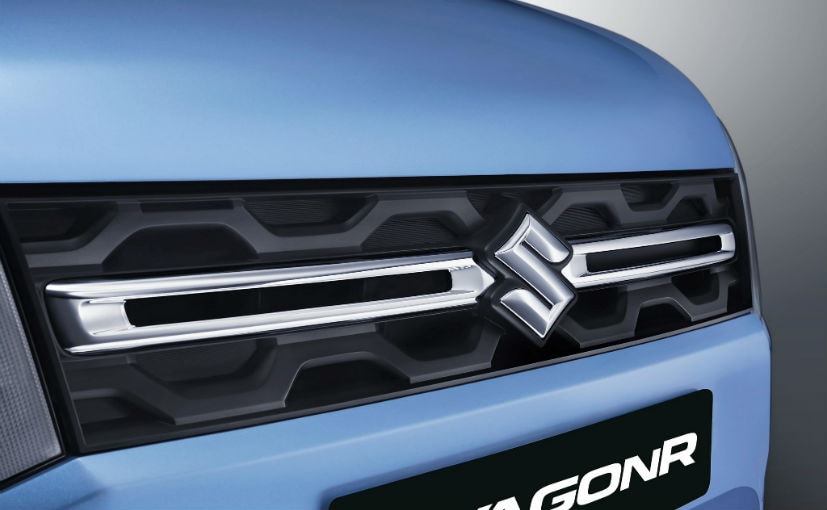 In the Navratri period, India's largest carmaker- Maruti Suzuki sold 96,700 units reporting a growth of 27 per cent in retail sales when compared to 76,000 units retailed in the same period last year. India's second largest carmaker- Hyundai Motor India sold 26,068 units last year which is an increase of 28 per cent over last year. Tata Motors recorded a robust sales growth of 90 per cent at 10,887 units as compared to 5725 units sold last year while the growth also attributed to a refreshed product offensive, with newer models that came this year. 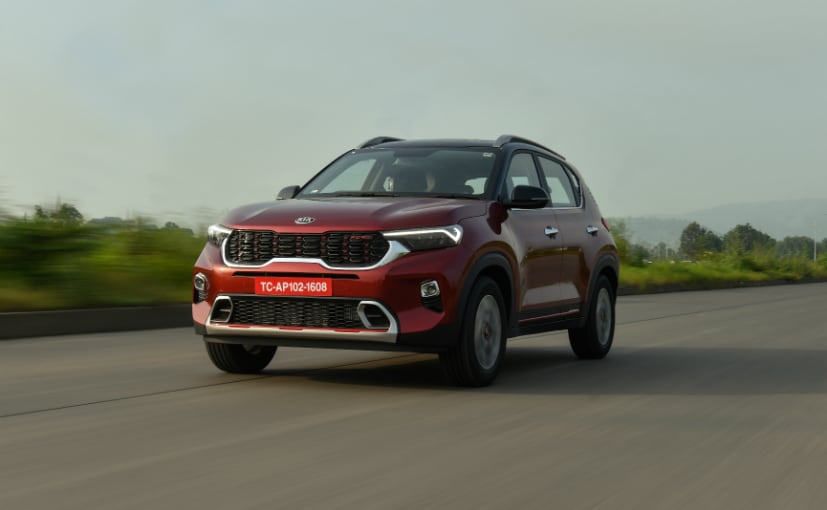 That said, the new Korean carmaker, Kia, has really been on a roll even during the Dussehra period recording a massive growth of 224 per cent. Kia Motors India sold 11,640 units in the ten day period and both the recently launched Kia Sonet subcompact SUV and Kia Seltos have added significantly to the volumes. Toyota Kirloskar Motor also sold 5000 units during this period which is a growth of 13 per cent. Mahindra and Mahindra too saw sales of its SUVs going up by 41 per cent in the same period while Honda Cars India's sales went up by 10 per cent.