The Eeco was launched in 2010 and Maruti sold over 1 lakh units of it in just two years. 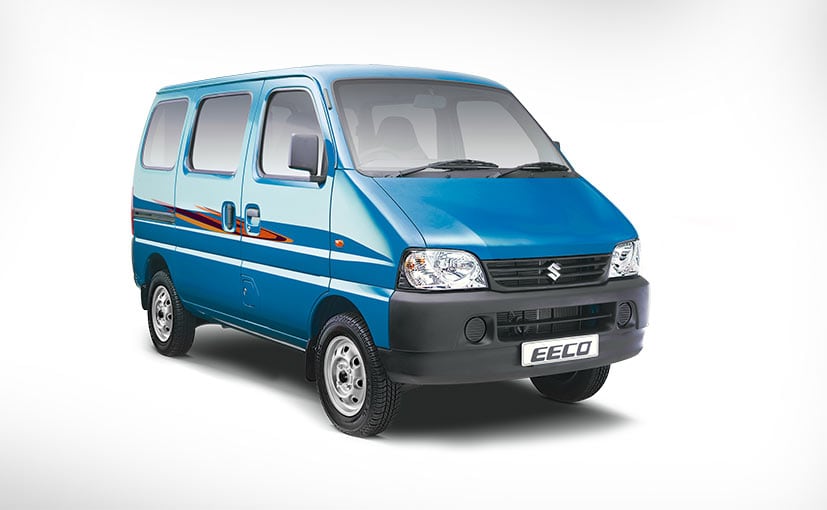 View Photos
The Maruti Suzuki Eeco was launched in India in 2010. 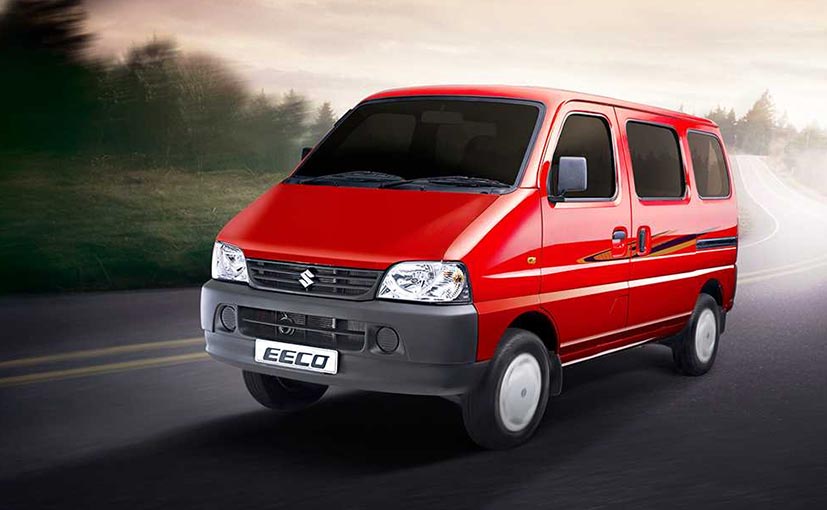 The Maruti Suzuki Eeco is also gets a CNG variant.

The Maruti Suzuki Eeco also made its BS6 transition at the start of this year itself, much ahead of the April 1 deadline. It is still powered by the same 1.2-litre, four-cylinder engine that powers a range of Maruti's BS6 models. It puts out 73 bhp and 101 Nm of peak torque and there is also a CNG variant in the Eeco line-up that delivers a high fuel economy of 21.8 kmpl. In fact, 17 per cent of total Eeco sales are attributed to the CNG variant. 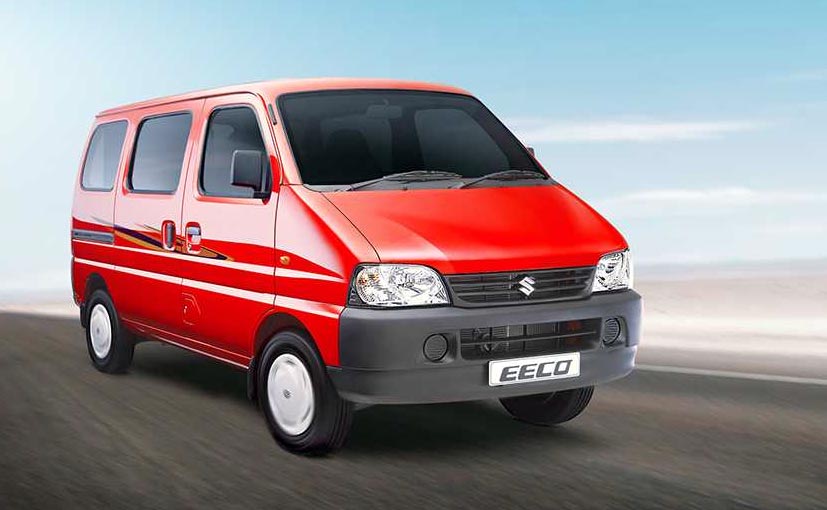 The Maruti Suzuki Eeco was essentially designed for small businesses and the middle-class Indian families.
0 Comments

The Maruti Suzuki Eeco was designed to cater the needs of the middle-class Indian family especially in tier 2 cities and also to support small scale business. It has a huge customer base in the intra-city logistics market and is preferred by the courier and online-retail companies along with a good customer set of local sole-proprietors.