The new E-Class facelift will get an updated face and the new elongated screen display on the inside. 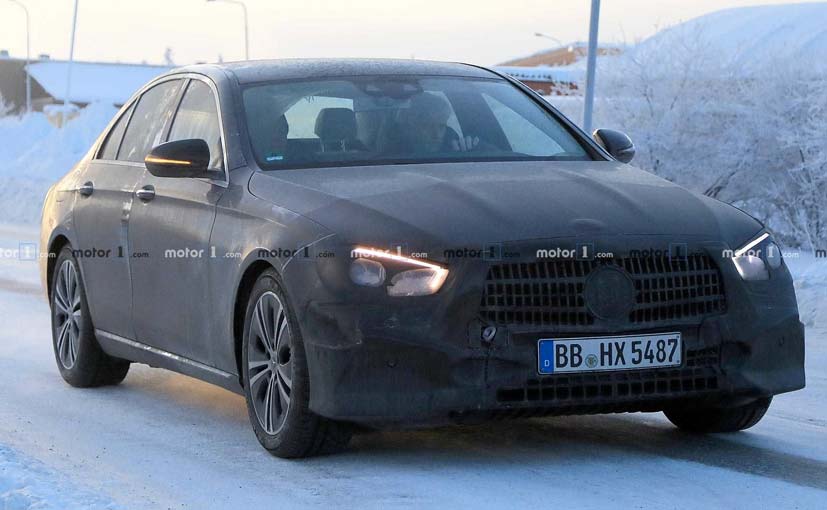 View Photos
The new Mercedes-Benz E-Class facelift will get an updated front.

A new Mercedes-Benz E-Class is on its way and this one has got a fair dose of upgrades for a facelift. For instance, the new E-Class gets the similar headlights which we have seen on the CLS and the grille and air-dam area have been hidden and the size of the cover suggests there being new ones which are visually larger. The side profile of the test mule is identical to the current E-Class and at the rear, taillamps appear to be slightly bigger and the exhaust pipes, a little sharper. 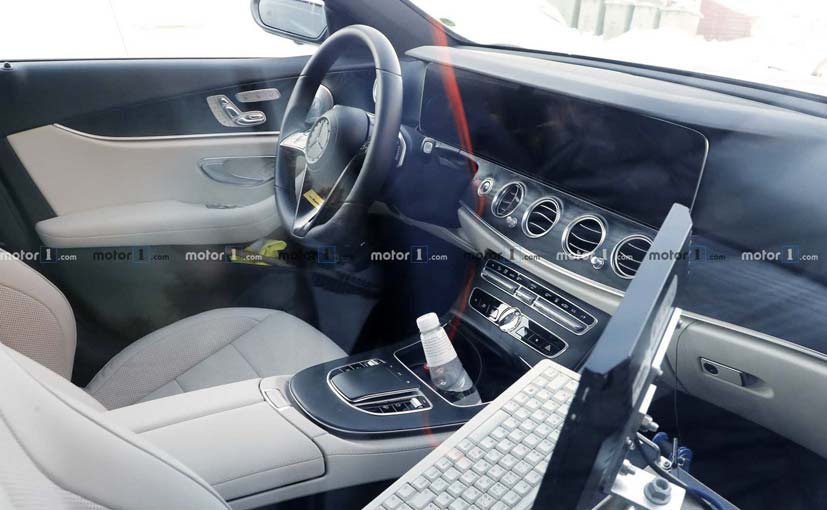 On the inside, the new Mercedes-Benz E-Class gets the latest elongated single screen display for instrumentation and infotainment.

The cabin of the E-Class is similar to what we have seen on current Mercedes cars. It sports the same adjoined pair of screens which debuted on the S-Class. The lower segment of the dash is too similar to that of the S-Class and even the current E-Class for that matter. Moreover, the layout of the console and the way the touchpad has been integrated into it too remain the same. 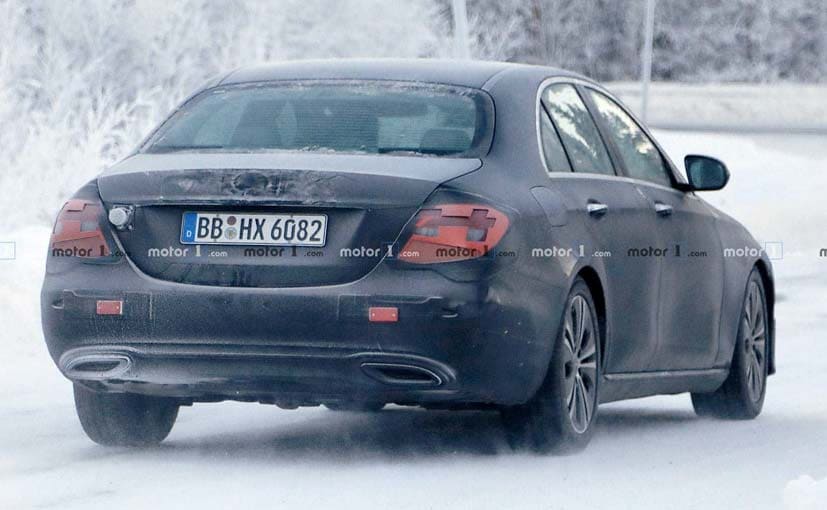 At the rear, it gets larger tail lamps.

The new E-Class will first go on sale in the European markets and will then make its way to India. Mechanically, there aren't expected to be any change and includes the emission fitments for the powertrain as well. Mercedes-Benz already has the BSVI complaint E-Class ahead of the emission norms kick in.
Image Source: Motor1