Avintia Ducati's Johann Zarco pipped compatriot Fabio Quartararo of Petronas Yamaha to set the fastest time of the day at Brno, while Aleix Espargaro of Aprilia secured the best-ever qualifying result for the factory team. 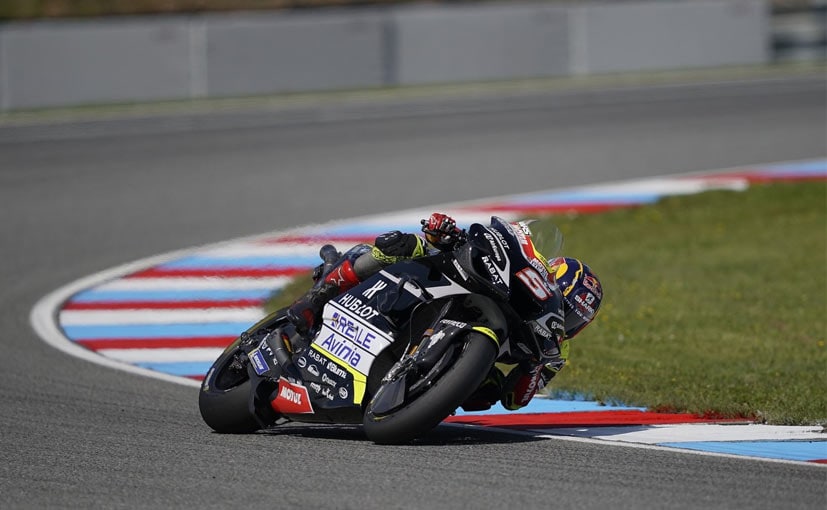 In a shocking turn do events, Avintia Ducati rider Johann Zarco secured a surprise pole position in the Czech Grand Prix at the Brno Circuit. The satellite team rider secured pole, amidst a late crash for Fabio Quartararo of Petronas Yamaha rider Fabio Quartararo, who now starts at P2. Zarco's front row start does come as surprising with the rider been not rather neutral compared to the top performers since the start of the season. Joining Zarco and Quartararo on the front-row will be Franco Morbidelli of Petronas Yamaha. 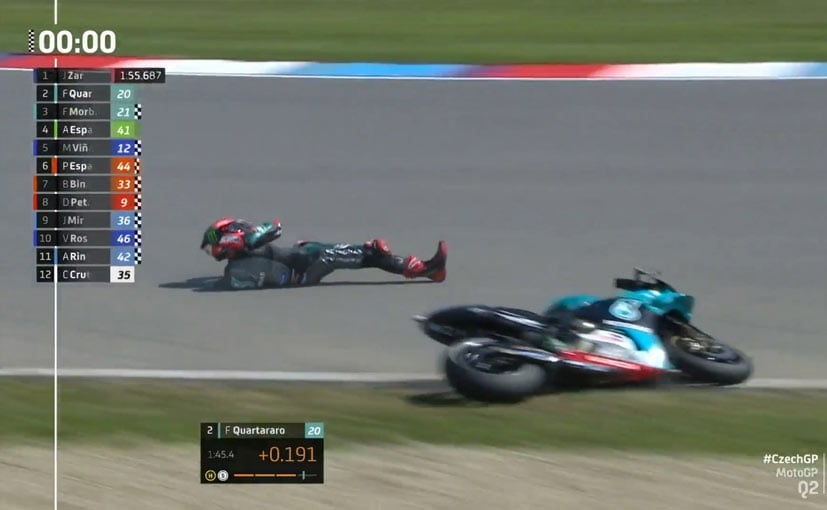 The early qualifying session was led by KTM's Pol Espargaro with a time of 1m55.990s, while current favourite Quartararo put on the best lap of 1m55.998s placing him second in the line-up. The rider attempted to break Espargaro's record in the closing stages of the qualifying session but crashed on the penultimate corner. With the just minutes left, Zarco made a final attempt to lap the track and set the timing screen on fire pulling a lap time of 1m55.687s, his first pole since 2018.

Despite Espargaro's brilliant time, the lap was cancelled for having set it under yellow flags. This promoted Quartararo to P2, 0.303s behind Zarco.  It also promoted Petronas Yamaha rider Franco Morbidelli to P3, ahead of Aleix Espargaro of Aprilia, who was just 0.084s off Quartararo and secured the best-ever qualifying result for the team in the sport. 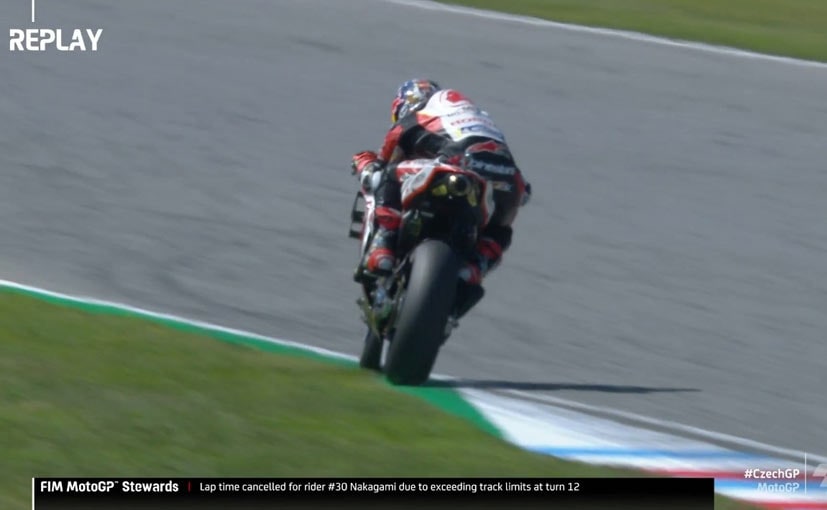 Starting at P5 will be Maverick Vinales on the factory Yamaha, while the Pol Espargaro's next-best time places him at P6, followed by KTM teammate Brad Binder at P7. Danilo Petrucci on the factory Ducati starts at P8 tomorrow, ahead of Suzuki's Joan Mir and Yamaha's Valentino Rossi. The rider starts ahead of Suzuki's Alex Rins, while Cal Crutchlow on the LCR Honda bike is placed at P12. His teammate Takaaki Nakagami though starts 17th tomorrow after his best lap time of 1m56.290s was cancelled for exceeding track limits. The rider would've been seventh in the session.

The Czech GP qualifying was a big disappoint for Andrea Dovizioso on the factory Ducati in his career-worst result. The rider managed to put a lap time of 1m57.034s to take 18th and was only faster than the factory Honda riders Stefan Bradl and Alex Marquez. Bradl fills in for Marc Marquez at Honda this weekend as the six-time world champion recovers from his crash in the opening round.

Filling in the rest of the grid are Miguel Oliviera on the Tech 3 KTM at P13, ahead of Pramac Ducati's Jack Miller. Tito Rabat on the second Avintia bike starts at P15 followed by Tech3 rider Iker Lecuona.