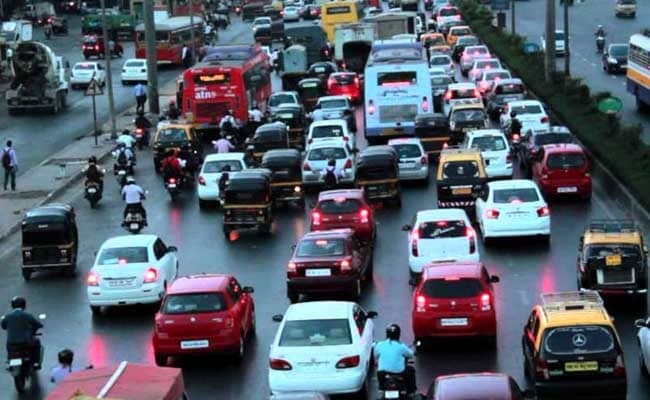 Concerns about pollution in Indian cities has become a pressing concern off late; Delhi's rigorous battle attests to the fact that the situation is rather desperate. After the national capital, it seems it is Mumbai's turn to introduce measures to deal with pollution in the city. Brihanmumbai Municipal Corporation (BMC) has come up with a proposal to re-examine and modernize usage of vehicles in the city.

a. Blanket ban on registration of new cars and bikes albeit after a deadline

b. Cap on number of new registrations each year

d. Introduction of 'congestion tax' in certain zones with ban on entry of cars and bikes in these zones during fixed hours

This comes close in the heels of Delhi's air pollution crisis that lead the Delhi government to implement several stringent measures. Other than the fortnight of the odd-even formula in January, the Supreme Court temporarily banned registration of diesel cars with engine capacity of above 2,000cc and new diesel commercial vehicles and also ordered the conversion of all taxis in NCR to CNG by March 1, 2016. One must note, the Delhi government has announced the second phase of the odd-even rule that will be implemented from April 15, 2016.