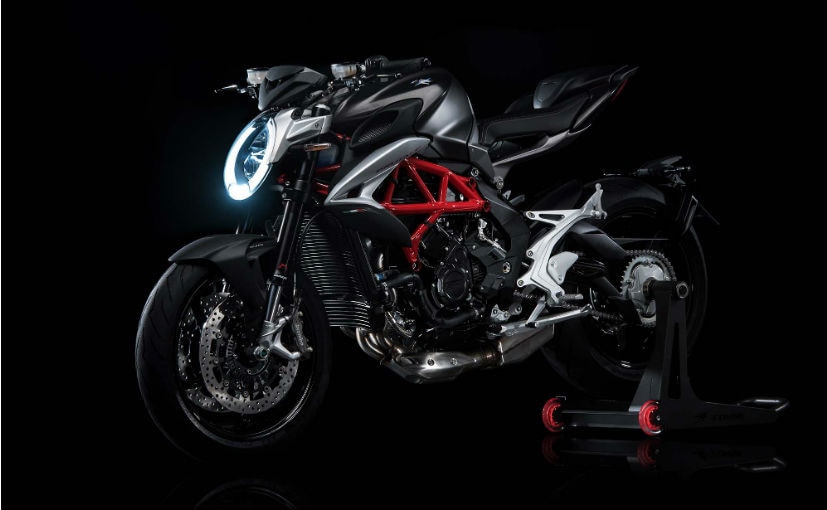 MV Agusta has decided not to launch the current Brutale 800 in India, and will instead, be bringing in the 2016 Brutale 800 showcased at the EICMA in November. The 2016 Brutale 800 will be launched in July 2016, at a price of around Rs 13-14 lakh (ex-showroom Pune), a source close to the management at Kinetic Motoroyale has disclosed to carandbike.com.

The Brutale 800 will be the least expensive offering from MV Agusta in India and will be brought in as completely knocked down (CKD) kits from Italy and assembled at Kinetic's plant on the outskirts of Pune. The 2016 model gets some minor changes, with a new tail section, fuel tank, exhaust and LED headlight. 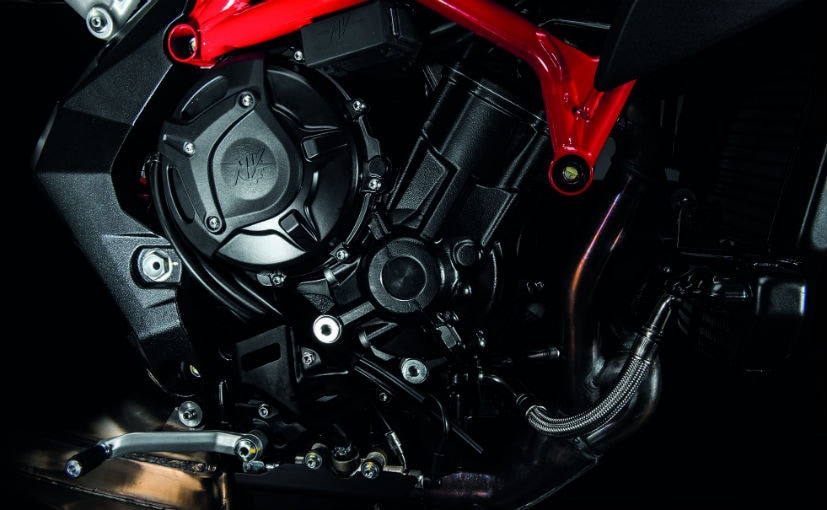 The visual changes certainly add to the appeal of the Brutale 800, making it look sleeker, meaner and more attractive. The drop in performance, at least on paper, is going to disappoint some, but advanced electronics are expected to get an upgrade as well. Suspension consists of a Sachs monoshock at the rear and a Marzocchi front fork - surprising since Marzocchi's parent company Tenneco has already announced the shutdown of the Marzocchi brand in August this year. 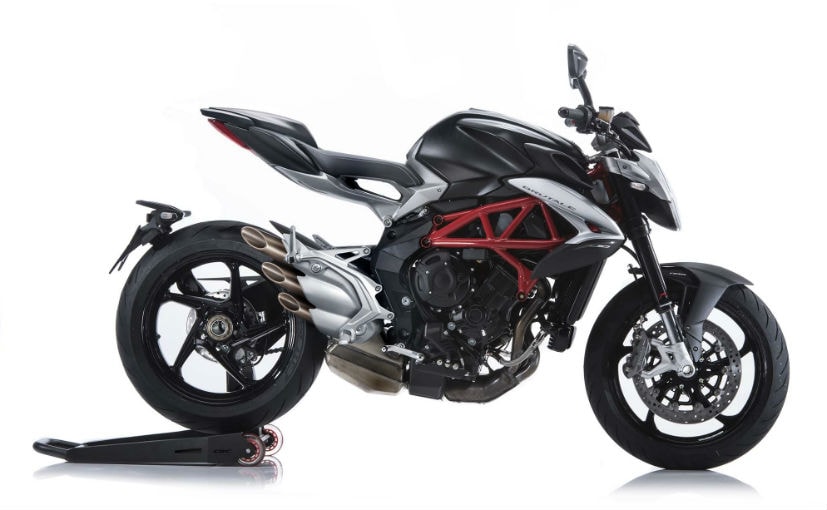 MV Agusta is bringing in its superbikes to India in association with the Kinetic Group, and selling them through a chain of superbike showrooms called Motoroyale, an initiative by Kinetic to sell and service MV Agusta bikes in India. Bookings are being accepted through their website Motoroyale.in. Motoroyale showrooms will be launched in January 2016, with three showrooms each in Delhi, Mumbai, Pune and Bangalore to start off with.

F1: Sauber And Alfa Romeo Renew Partnership For 2021
9 hours ago