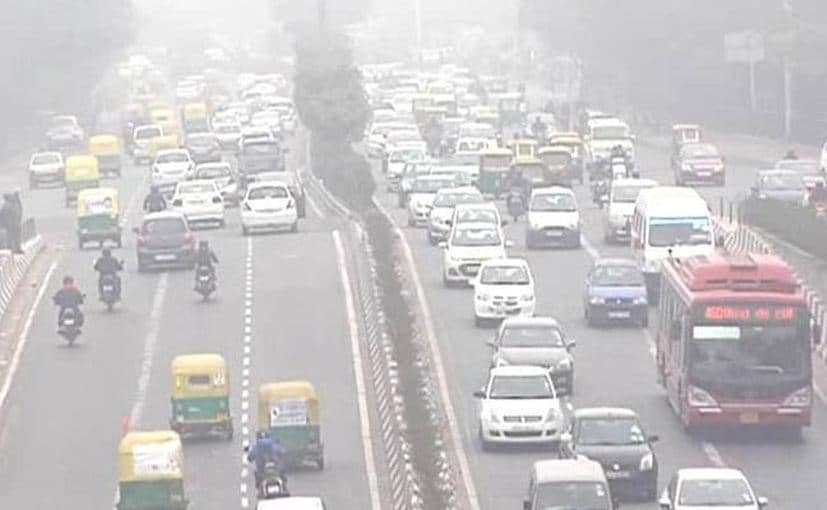 The government is considering a proposal to ask new car buyers to produce proof that they have adequate parking space before they can register a new vehicle. The proposal seeks to introduce such a rule in future, but no decision has been taken yet.

According to reports, Union Urban Development Minister M Venkaiah Naidu has expressed keen interest in pushing for the proposal and is also is in talks with the surface transport minister.

The proposal is being mulled to decongest roads in cities with almost all metros and even Tier I and II cities facing acute space crunch for parking as well as traffic congestion. But there are challenges; firstly, registration of vehicles is done by state transport departments, but parking in cities is under the purview of municipal bodies. Infrastructure for alternate modes of public transport is also not as developed in India to encourage people to use it, as compared to the convenience of a personal vehicle.

There is a widely-held opinion amongst experts and environmentalists alike that along with this proposal, the government also needs to take other steps - improve public transport, hike parking charges, and levy steep charges for using private vehicles in congested areas, as well as increasing interest rates for car loans. These measures are not new; many countries are adopting such restrictions to discourage car ownership in metropolitan cities. But what makes it successful abroad is an effective public transport system which India certainly lacks, as well as the massive population of our country.