The 2017 Maruti Suzuki Swift Dzire is scheduled for launch in May this year and will arrive with a completely new design language, more features and lighter yet stronger chassis. 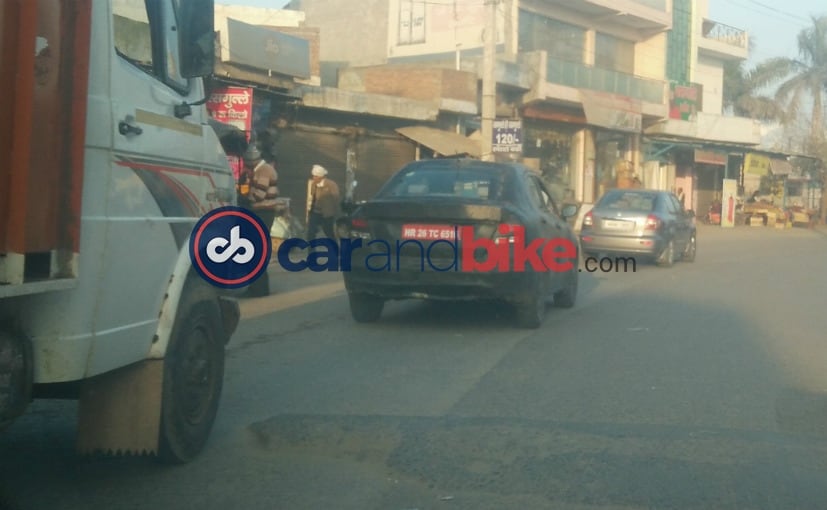 India will get the new generation Maruti Suzuki Swift DZire first over the new gen Swift and now carandbike can confirm that the all-new subcompact sedan will be launched here as early as in May this year. The Swift DZire is one of Maruti's most popular and consistent sellers, not to forget it also one of the top selling cars in India. No wonder then, the automaker has decided to bring the all-new version of the subcompact sedan before the hatchback. India also becomes one of the first markets to get the new generation Swift, in the sedan derivative of course, after its global debut at the Geneva Motor Show in March. 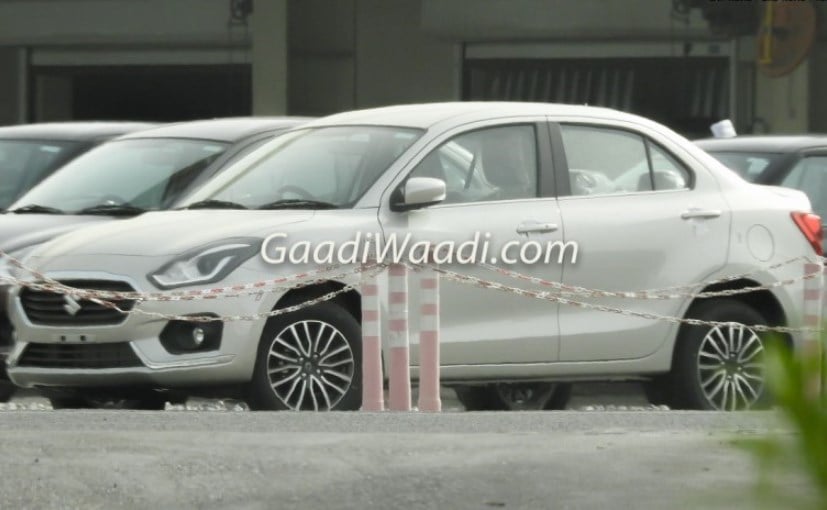 The 2017 Maruti Suzuki Swift DZire gets comprehensive upgrades over the outgoing version. The most noticeable of all is the proportionate design on the three-box model. The front is identical to the new generation Swift hatchback, but gets more chrome added to appeal to Indian tastes, while the C-pillar now integrates more seamlessly into the boot of the car. The subcompact sedan has increased in width, liberating more cabin space while the rear seats should also be a tad more accommodating over the current model. The boot space has also reportedly seen an increase in capacity.

The third generation Maruti Swift DZire will see a more upmarket cabin, which we showed you recently in leaked images. The interior gets new dual-tone finished dashboard, faux-wood inserts, beige upholstery with more premium fabric used for the seats. Upgrades also include an all-new twin-pod instrument console, flat-bottom steering wheel as well as a touchscreen infotainment system with Android CarPlay and Android Auto. 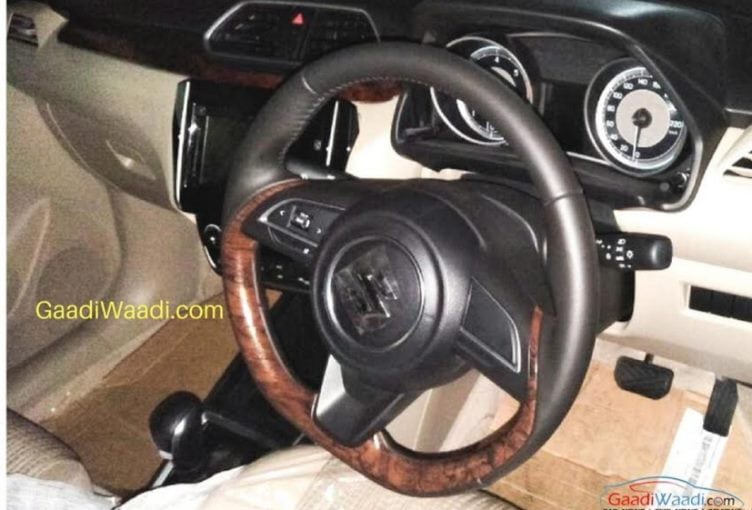 The new DZire gets a dual-tone cabin, the flat-bottom steering looks sporty

In terms of engine options, the new Maruti DZire will continue to use the tried and tested 1.2 litre K-Series petrol and 1.3 litre DDiS diesel engines under the hood. Transmission options will include the 5-speed manual on both engines, while the petrol will get a 4-speed autobox. The diesel will get the 5-speed AMT unit. The new DZire is expected to be lighter based on the new HEARTECT platform, which should make it slightly peppier than the current model.

Like all newly launched Marutis, the 2017 Swift DZire should also come with dual front airbags and ABS as standard on all trims. We've already seen it on all Nexa offerings including the Ignis, and we hope Maruti extends it to its regular models as well. Secondly, a chunk of the DZire's sales come from fleet operators and safety in that market should not be ignored in favour of higher costs. That said, the current DZire is likely to continue to be on sale as the DZire Tour, while the new gen version will be directed towards private buyers.