New Honda CBR600RR May Be Unveiled Soon In Japan

New Honda CBR600RR may be unveiled as soon as August, with a production run beginning towards the end of the year. 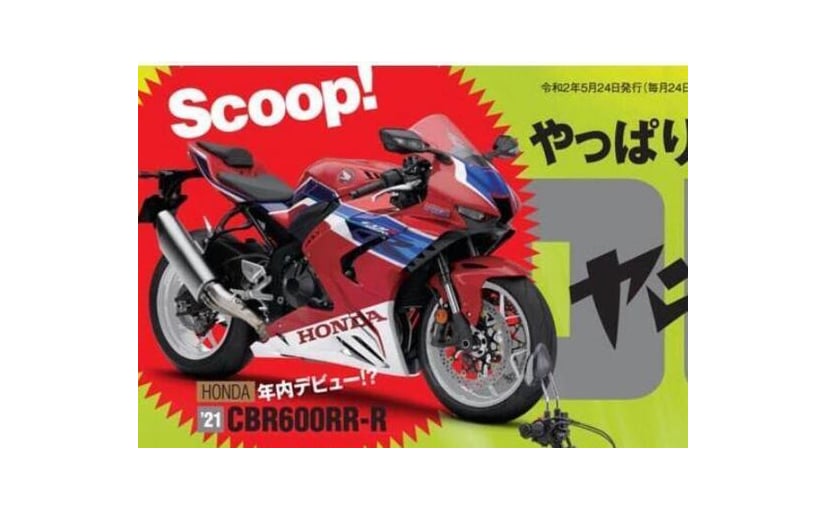 Latest rumours coming out of Japan suggest that Honda may be getting ready to unveil a final edition version of the Honda CBR600RR. While it still isn't clear what changes the final edition supersport Honda will have, there have been reports that the new 600 cc Honda may be named with an extra 'R' just like the Fireblade, and could well be called the Honda CBR600RR-R. The CBR600RR has been in constant production since 2003, and was discontinued, at least in Europe, in 2016. It's still available in the US market, and as for India, it was never introduced. In other Asian markets, and India, Honda offers the rather sedate CBR650F, with more affordable pricing and accessible performance. 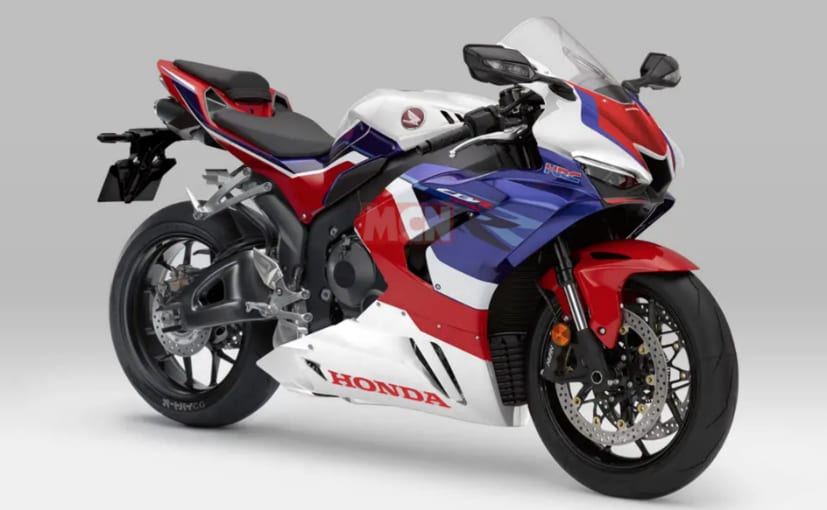 While the CBR650F may be an excellent package, with comfort usability and practicality, the a 600 cc pocket-rocket supersport hasn't quite lost its appeal, particularly in more developed big bike motorcycle markets. While the Indian premium bike market may not have had the volumes in the supersport class (and not many models on offer as well), Europe and the Western markets have a niche fan following for a race-replica 600 cc machine. Latest reports suggest that Honda will unveil a new CBR600RR, with some changes to the design and a big update in the electronics package.

The engine is likely to remain largely unchanged, with power output of around 110 bhp, but what the new 600 cc supersport from Honda will get is a state-of-the-art electronics package, with a six-axis inertial measurement unit (IMU) offering lean sensitive traction control, cornering ABS, anti-wheelie and other electronic rider aids. Other fancy bits, including ride-by-wire, power modes, as well as a quickshifter. The new design changes will include bodywork changes possibly borrowed from the bigger Fireblade, as well as winglets on the fairing, just like litre-class superbikes. According to reports, the new Honda CBR600RR will be unveiled on August 9 at the Sugo circuit, the opening round of the All Japan Road Race Championship, followed by the production model to be launched towards the end of the year.

Chinese State Investors To Take BMW Partner Brilliance Private: Report
Subscribe to Our Newsletter
Over 1.5+ Lakhs subscribers
Thank you for Subscribing to Us