The 2019 Honda CBR600RR may be 10 kg lighter, but there are no other details available yet whether there will be other mechanical or cosmetic updates. 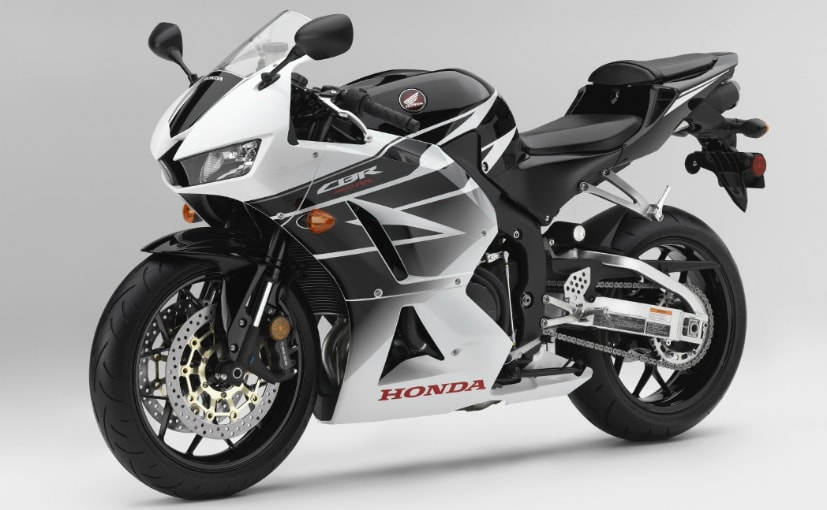 Honda may release an updated CBR600RR for 2019, according to latest homologation documents which have been filed with the California Air Resources Bureau (CARB). The new model will be 10 kg lighter than the current 2016 model. Not much is known about any more updates to the new model, but what is certain is that Honda seems to be enthusiastic about the 600 cc class, which has all but slowed down in terms of sales across the world. The current CBR600RR is powered by a 599 cc, which has a claimed power output of 113 bhp at 13,500 rpm and a rated peak torque of 66 Nm at 11,250 rpm.

Most manufacturers haven't made any updates to the Supersport models for a few years now, and right now, only the Yamaha YZF-R6 and the MV Agusta 675 are homologated to be offered on sale. Recently, there were also reports of Kawasaki filing homologation documents to introduce an updated supersport from its stable, the 2019 Kawasaki ZX-6R. With the latest news from Honda, it certainly looks like the supersport class may be in for a shake-up with the updated models hitting the market in 2019. So far, there's no news of Honda introducing the CBR600RR in India. In any case, India hasn't been a big seller of the supersport class, and the only model which was available so far in this class, was the Triumph Daytona 675, which has also been quietly taken off the market.

The Honda CBR600RR was introduced in 2003 as a race replica version of the Honda CBR600F series. Developed with inputs from Honda's MotoGP race bike of the time, the RC211V, the CBR600RR not only redefined the performance parameters on the road with its flexible performance and sharp handling, but also went on to win the FIM World Supersport Championship six times in a row from 2002 to 2008. In all, the CBR600RR won eight out of 12 titles in the Supersport World Championship with two more wins in 2010 and 2014. The engine for the Moto2 class in MotoGP has been based on the CBR600RR since the class was introduced in 2010. That engine will be replaced by the Triumph 765 cc triple engine for the 2019 season.